An irregular experiment with human guinea pigs that would have left at least 200 deaths. This is what the Brazilian authorities are investigating, after the National Commission of ... 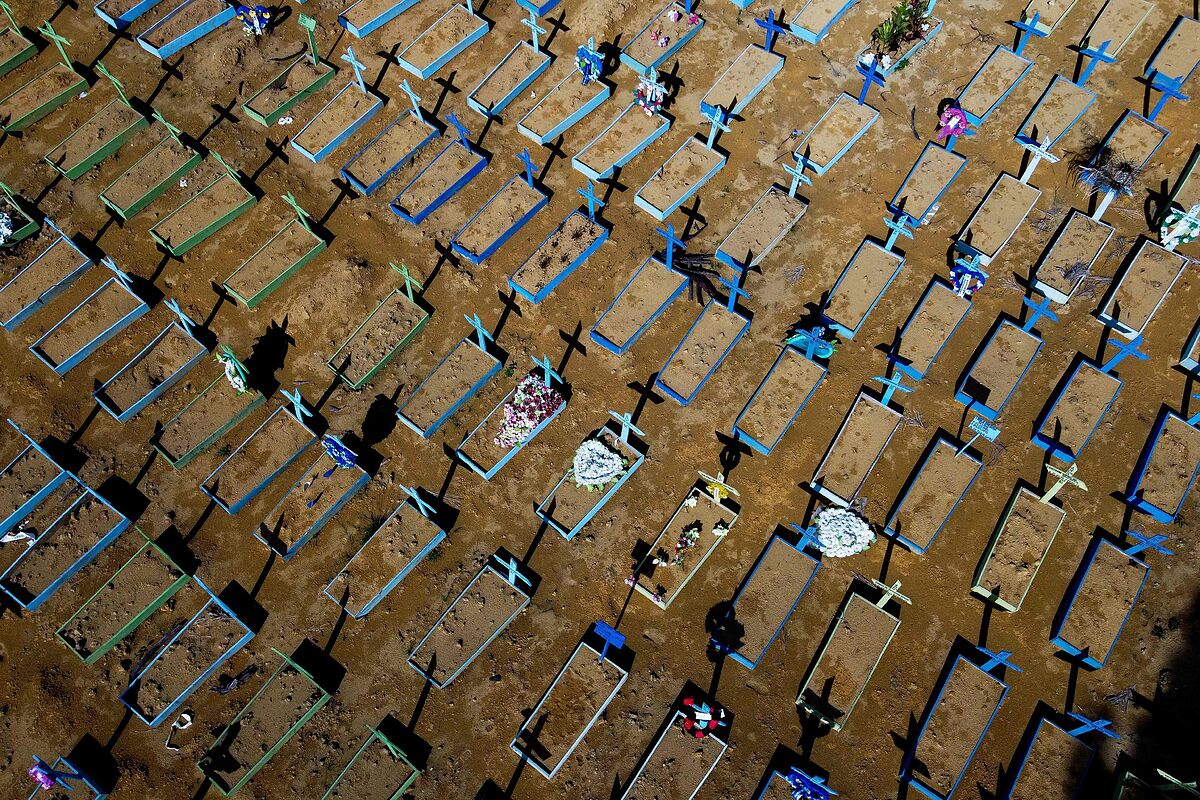 Is investigating the Brazilian authorities, after the National Commission for Research Ethics (CONEP) denounced a

, an experimental drug used to treat some types Of cancer.

Conep, a body ultimately linked to the Ministry of Health, formally requested the Prosecutor's Office to investigate "the death of 200 people who participated in the study conducted with proxalutamide in the state of Amazonas," since

according to the agency, it was full irregularities

The trial, conducted by the endocrinologist

and sponsored by the network of private hospitals Samel, was approved by the authorities at the end of January, but practically none of the requirements imposed were met. Initially, the tests were to be carried out with

294 volunteers in Brasilia, but the drug began to be applied without authorization

and other cities in the state of Amazonas. In the end, it was 645 people.

In addition, the researcher claimed that proxalutamide would be administered to mild and moderate patients, but the results showed that

the deaths were caused by kidney or liver failure, characteristics of very seriously ill patients

. In addition, at first the researcher pointed out that 170 people died, but then the figure rose to 178, and in a third version it reached 200.

"There are two basic hypotheses: let's say that what they are saying is true and that the substance has a spectacular effect to combat covid-19, they made a very serious mistake, because they should have interrupted the investigation after the death of the participants. Another hypothesis is that they have completely falsified the result. They put 200 people to death in an investigation that has no scientific value, it is a complete absurdity, "criticized the coordinator of Conep,

The investigation was suspended by order of the Conep at the end of May, but even so the investigators made a request to register other research centers, this time in the state of Santa Catarina.

Last week, researchers from UNESCO's Latin American and Caribbean Network for Bioethics Education released a note warning that this

. "No health emergency or political or economic context justifies events like these," said the agency, asking for an investigation and clarification of responsibilities.

Last month, the National Health Surveillance Agency (Anvisa), the regulatory body in Brazil, vetoed the use of proxalutamide in clinical trials in the country.

defended the use of the substance

in the fight against the disease, even though its effectiveness has not been proven.

He also did it with other medications such as chloroquine, hydroxychloroquine, and ivermectin.

To defend himself against the accusations,

Cadegiani, the doctor in charge of the study, affirmed that Conep used distorted information

, denies that death certificates were falsified and affirms that the 200 deaths reported were not of users of the substance, but of the group that took a placebo, so they died of covid-19.

In addition, he attacked the Conep coordinator, accusing him of defaming the investigation only because Bolsonaro spoke in favor of proxalutamide.

Venâncio countered saying that there is no problem with the substance (which was previously used in other studies carried out correctly), but with the lack of respect for the people involved.

He considers that if it is true that those who died were part of the placebo group and the others were cured, the study should have been rethought to save lives.

"You cannot passively watch so many people dying and not take action," he

Pandemic Bolsonaro, contrary to being vaccinated against Covid, forced to eat a piece of pizza on the street in New York