Guests of Culture Médias on Friday, on Europe 1, the journalists of "Télérama" and "Télé Loisirs" François Rousseaux and Benjamin Rabier returned to the TV season, marked in particular by the failure of the France 2 telecrochet, &amp; # 39; The Artist &amp; # 39 ;, presented by Nagui. On the talk-show side, "C à Vous" out of the game. &amp; nbsp; 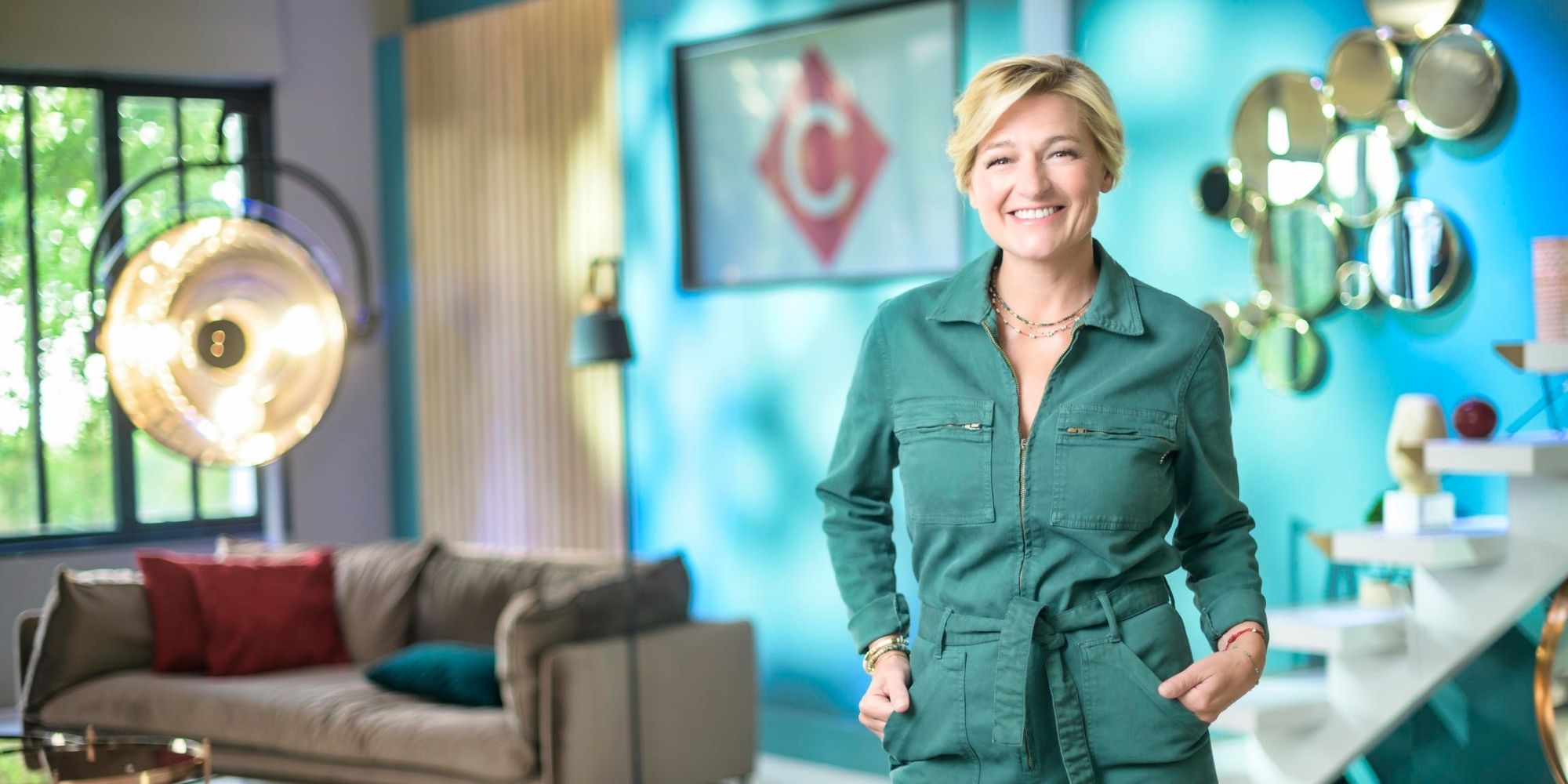 Guests of Culture Médias on Europe 1 on Friday, the journalists of "Télérama" and "Télé Loisirs" François Rousseaux and Benjamin Rabier returned to the TV re-entry, marked in particular by the failure of the telecrochet of France 2, "The Artist" , presented by Nagui.

On the talk-show side, "C à Vous" is doing well.

What first assessment for television channels?

As every year, the return of the PAF was marked by novelties, bets, successful or not, and by the resumption of the traditional war of access prime time, the box which must fill up with viewers before the program - 9 p.m. key.

to deliver their analysis of this re-entry.

Back to school "plan-plan", weariness ... The French watch TV less

The two journalists agree on this observation: this return has not kept all its promises. "I found it quite plan-plan", confides François Rousseaux, for whom "we are not really rushed". "It's a comeback where there were more new formulas than creations, so there is not much originality," he continues.

More generally, "it is a somewhat delicate re-entry for the television media in itself, since the listening time, after the explosions of the confinement, decreases", still analyzes François Rousseaux.

"We see that people are deserting the small screen a little," confirms Benjamin Rabier, of

After a year and a half of successive confinements, "we see that the French are turning off their TV a little more".

For TF1, this comeback was marked by some setbacks. For example, an unprecedented

was beaten by a replay of the

Dance with the stars

were also beaten by France Télévisions dramas. However, nuance François Rousseaux, these large emissions "continue to be very strong on the commercial targets".

"TF1 is clearly positioned on young people and the coveted target of women responsible for purchases under 50. And on this target, they are unbeatable," adds Benjamin Rabier.

Dancing with the stars

The huge failure of "The Artist", on France 2

"It is the industrial accident of the TV re-entry", assures Benjamin Rabier.

While France 2 based great hopes on the new program presented by Nagui, a telecrochet called

, the very poor performance of the show led the channel to switch it to the second part of the evening, and from Friday to Saturday.

Is TF1 afraid of Nagui?

The producer of "The Voice" answers him

"At the press conference back to school France 2, to talk about entertainment, they only talked about this program. It was really their big cartridge of the return", explains Benjamin Rabier, who points to the role of Nagui in this failure, notably with its "disastrous" communication.

"Before the show, he only talked about his competition from

. We didn't even know what the concept of the show was until the premiere."

With The Artist, "Nagui thought he was going to revolutionize the telecrochet genre. It didn't work", concludes Benjamin Rabier.

Every evening, from 7 p.m., it's time for the talk-show war. And for this comeback, that of France 5,

, made the bet to

bigger by extending the program until 8:50 p.m., but also by recruiting new columnists with Mathieu Belliard and Mohamed Bouhafsi.

For Benjamin Rabier, the bet is "successful".

"I think it's really the great success of the start of the season. It was a bet to extend until 8:50 pm, because it is at 8 pm that the competition of

"And there, they energized the box of 8 pm. When Claire Chazal, with

War of the news channels: the good dynamics of LCI

Another very popular competition: that of continuous news channels.

This year, LCI has particularly modified its system with a new platform, the recruitment of Ruth Elkrief, pillar of BFMTV, or of Paul Larrouturou, from

"There is a dynamic on the side of LCI", notes François Rousseaux, who nevertheless recalls that the chain "remains far behind" BFM and CNews.