Coal sneaks into the energy crisis in which Europe is plunged and threatens to halt the race to halt the decarbonisation undertaken worldwide. If he... 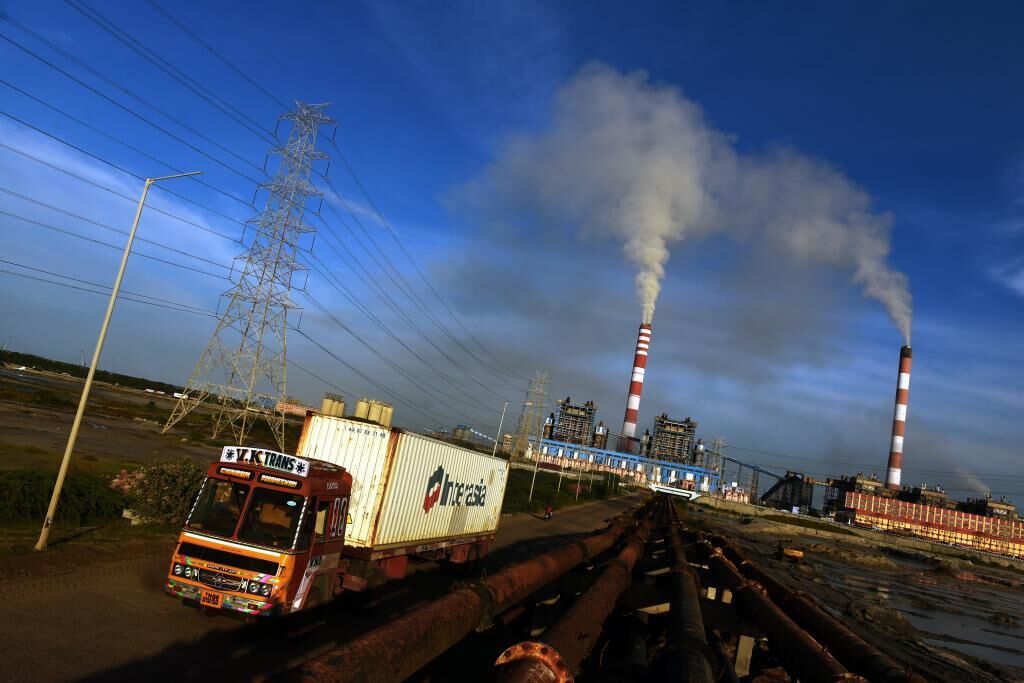 Coal sneaks into the energy crisis in which Europe is plunged and threatens to halt the race to halt the decarbonisation undertaken worldwide. If the objective of the main countries of the planet is to reduce their CO2 emissions to curb climate change, this year may already be considered lost. "Despite all the advances made by renewable energy and electric mobility, in 2021 there is a big rebound in the use of coal and oil. In large part for this reason, the second largest annual increase in history is also observed. in CO2 emissions ", explains

, director general of the International Energy Agency (IEA), in the latest report on energy prospects published by this body.

globally to meet the increased energy demand in the first half of the year, as warned by the IEA investments in clean sources such as renewables have not gone as fast as they should.

The clearest example is China - the world's leading consumer of coal - whose demand has soared by 10% so far in 2021. This increase has even exceeded the increase in production, which has been 5%, which It has led to a sharp rise in the price of this fuel.

The situation is similar to that of natural gas, which this year is trading at historically high levels. "The strong increase in natural gas prices has led to a substantial shift towards the use of coal to generate electricity in the

The increase in the use of coal is leading to an increase in CO2 emissions linked to electricity generation at a global level, "says the document.

The agency concludes that the price of energy will remain high in the coming months and links it to the lack of investments in hydrocarbons due to the collapse of prices in 2014 and 2015. To these restrictions on supply is added an increase in the expected demand during the coming winter months in the northern hemisphere, which has led all countries to increase their purchases to guarantee supply.

Most European countries have already announced containment measures to try to mitigate this rising energy price.

In Spain, for example, the Government has limited the rise in gas bills to 4% - compared to the 29% that would have corresponded based on the current price of fuel - and has reduced the fiscal and regulated part of the electricity tariff.

The IEA considers that these measures are "legitimate" to protect the most vulnerable consumers, but warns that in any case they should be implemented in a way that does not discourage the investment climate in clean technologies such as renewables, energy efficiency, electricity networks, energy nuclear and biofuels.

The message coincides with the avalanche of notices and criticisms made by investment banks and rating agencies about the uncertainty generated by the changes approved in Spain.