Cooling by 5 ° C - 6 ° C is expected in the regions of the Black Earth region from Friday, October 15. This was announced by the scientific director of the Hydrometeorological Center of Russia, Roman Vilfand. 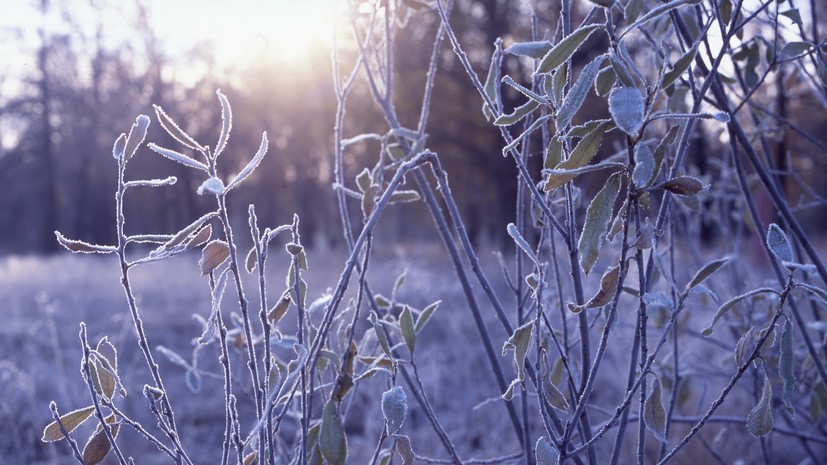 This applies to both the Kursk and Belgorod regions, ”TASS quoted him as saying.

Wilfand noted that the temperature will drop by about 3 ° C in the regions of the Volga Federal District.

Earlier, the scientific director of the Hydrometeorological Center, in an interview with RT, spoke about the weather in the capital region at the end of the week.