The Syrian Observatory for Human Rights and the Syrian Minister of Defense announced that a Syrian soldier was killed and three wounded on Wednesday during an Israeli offensive targeting the region ... 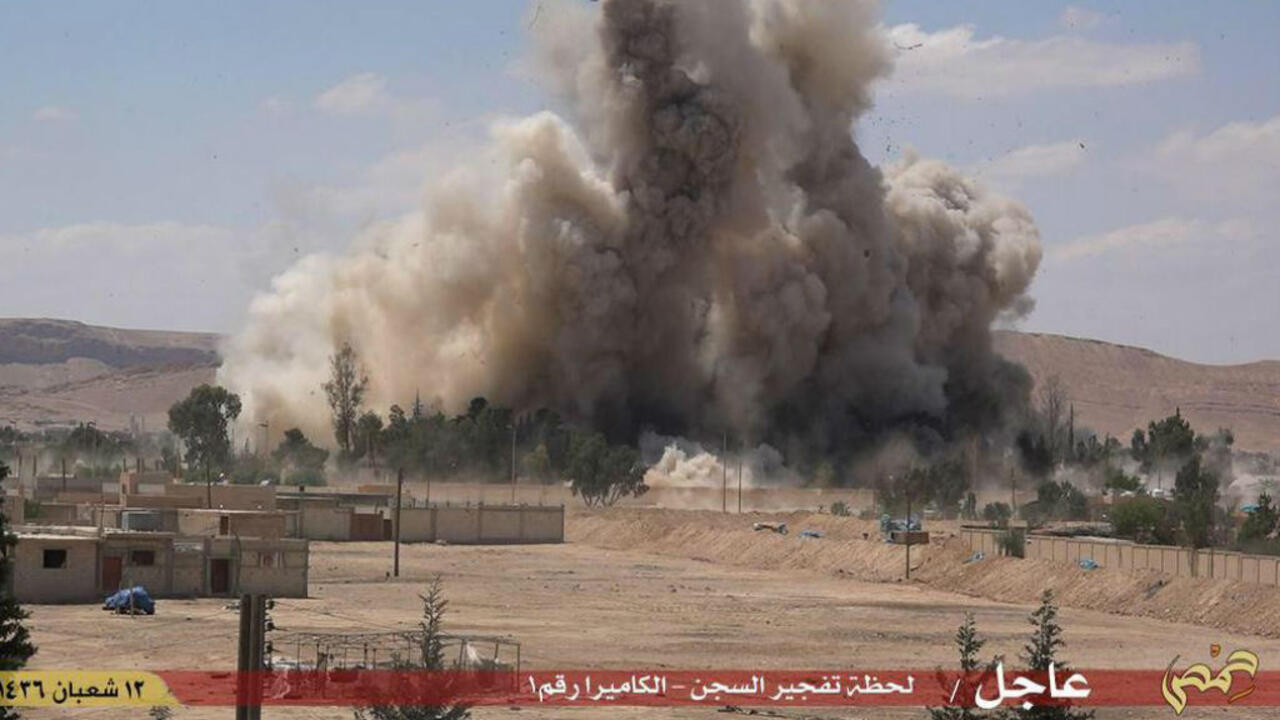 A Syrian soldier was killed on Wednesday (October 13) by an Israeli airstrike targeting the Palmyra region of Homs province (central Syria), the Syrian Observatory for Human Rights reported ( OSDH), a UK-based organization, which also reports the deaths of three pro-Iran fighters.

The Syrian Minister of Defense, for his part, confirmed the death of the Syrian soldier and reported three wounded soldiers, according to Reuters.

The attack occurred at 11:34 p.m. local time (20:34 GMT) and targeted a telecommunications tower, the minister added in a statement posted on his Facebook page.

Last week, according to OSDH, a missile strike by Israel against the same airbase and its surroundings killed two pro-Iran foreign fighters.

Since the start of the war in Syria in 2011, the IDF has carried out regular raids in that country, mainly targeting Iranian forces, those of Lebanese Hezbollah and Syrian government troops.

Israel very rarely confirms its attacks in neighboring Syria, but regularly asserts that the Hebrew state will not allow that country to become the beachhead for the forces of the Islamic Republic of Iran, its sworn enemy.