A two-year-old boy killed his mother, who was attending a meeting via the "Zoom" application, by shooting him in the head, which led to the father's arrest Tuesday in Florida on charges of not keeping his gun out of his son's reach. accused of 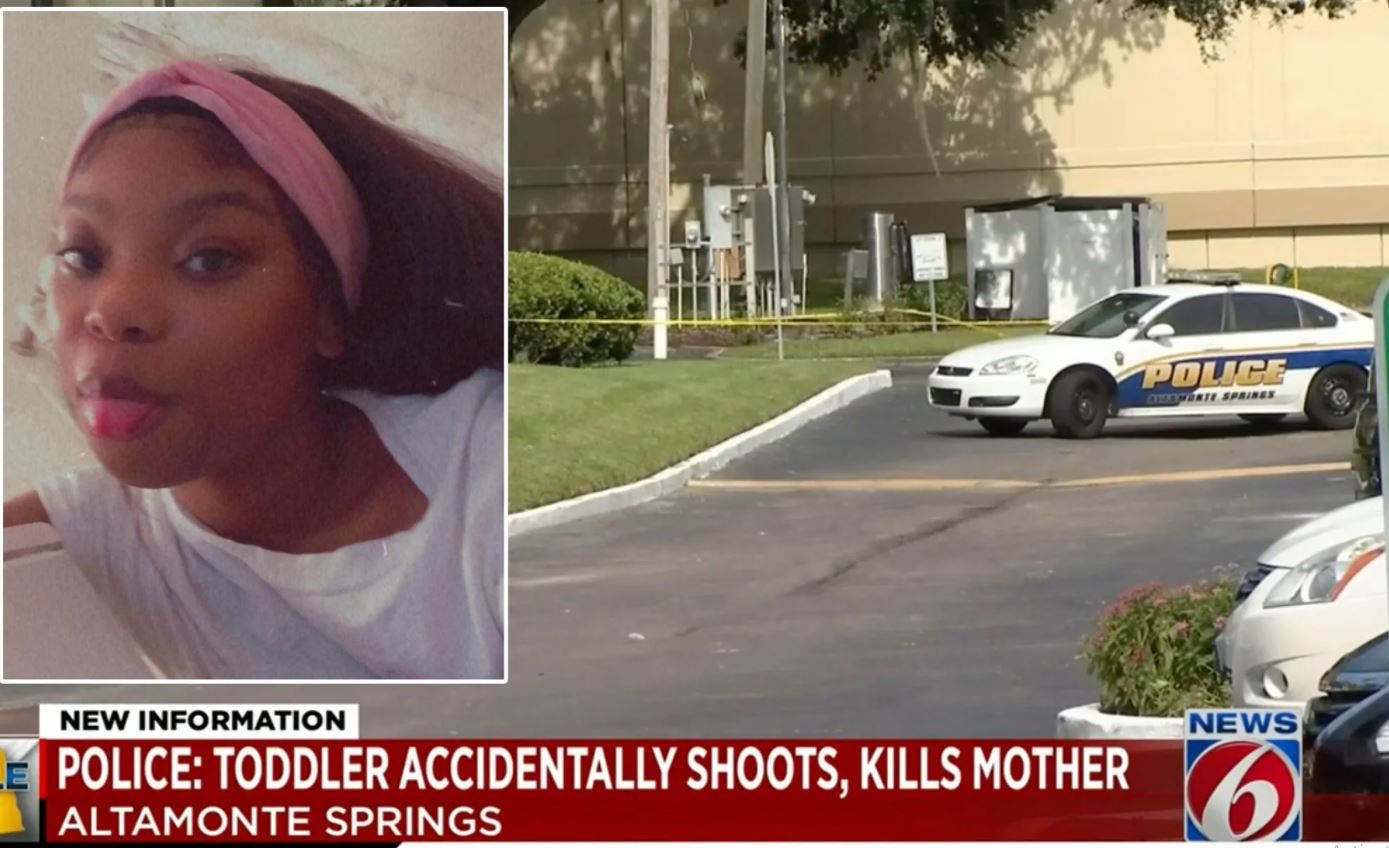 A two-year-old boy killed his mother, who was attending a Zoom meeting, by shooting him in the head, which led to the father's arrest Tuesday in Florida for allegedly not putting his gun out of his son's reach.

Police and the public prosecutor said Fiendre Avery, 22, was arrested on charges of negligent manslaughter and failure to place his firearm in a safe manner.

With the weapon that Foundry put in a backpack inspired by the children's TV series "Paw Patrol", loaded with ammunition and without a safety key lock, the boy killed his mother, Shamaya Lin, at the family home on August 11 with a single bullet while the 21-year-old was participating in a meeting via the Internet. "zoom".

"One of the girls passed out, she was bleeding," a colleague of Shamaya Lynn told an emergency service employee in a phone call, which police released a recording of, and the Orlando Sentinel reported.

The camera is on, and her baby is crying in the back of the room.”

The husband, who was not at home when the accident occurred, also called emergency services upon his return, begging them to "hurry up," according to the Orlando Sentinel newspaper.

When police arrived at the family's apartment in Almonte Springs, north of Orlando, Florida, Avery was trying to revive his wife, but paramedics soon confirmed that she was dead.

A statement issued by Attorney General Dan Fagard indicated that a trial date had not yet been set.

Tragic accidents of this kind are frequent in the United States.

In late September, for example, a two-year-old boy was killed in Texas with a loaded pistol taken from a family member's backpack.

"Every year in the United States, hundreds of children run into loaded guns without any protection, in closets, nightstands, backpacks or handbags, or are simply left unattended," said a recent report by the anti-proliferation organization Everytown for Gun Safety. » They shoot unintentionally.