French cinema star Omar Sy, crowned with worldwide success on Netflix with the Lupine series, has signed a flagship contract with the American platform to develop new films in which… 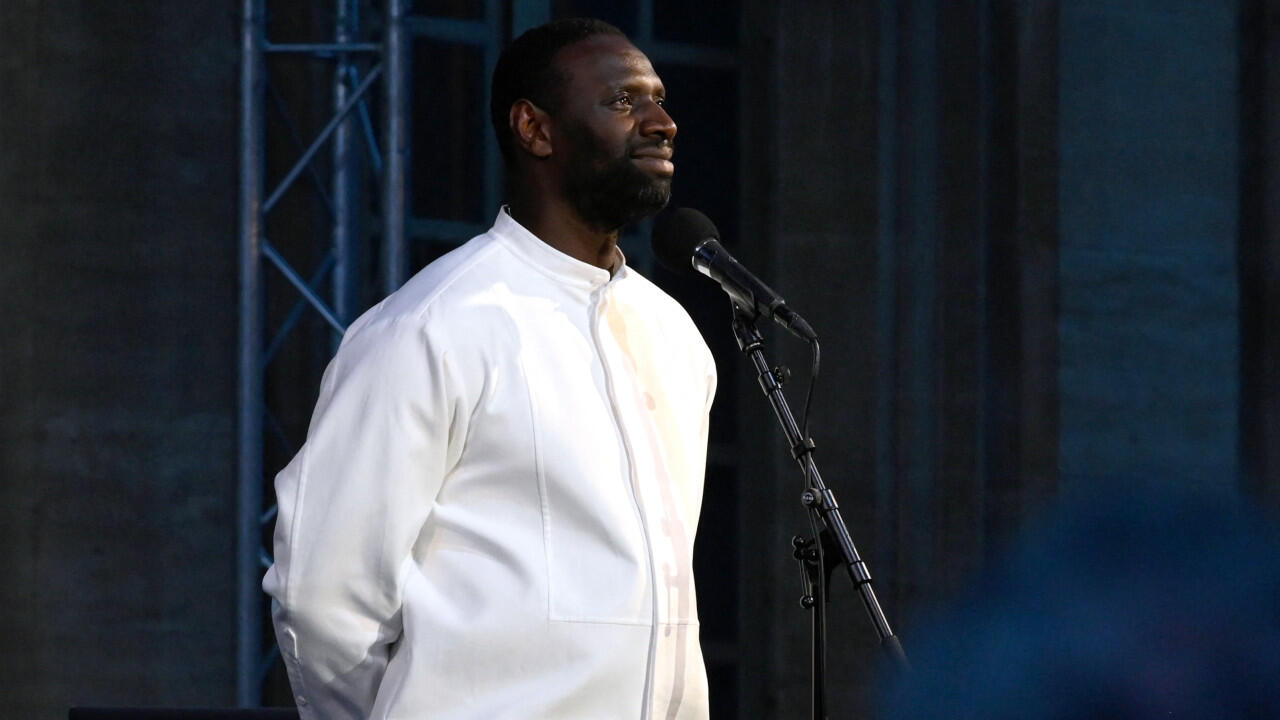 Omar Sy engages with Netflix: after the worldwide success of the Lupine series, the French super star has sealed a several-year contract with the American platform to produce and act in films, a first for Netflix with a French actor.

Netflix has entered into a multi-year film contract with leading actor and comedian Omar Sy. The deal will see Sy's production company based in Paris and Los Angeles developing original films for Netflix, with Sy as actor and executive producer, "the American streaming giant announced on Tuesday, October 12.

The information was unveiled Tuesday by the American magazine Variety, specifying that this type of partnership was a first between Netflix and a French actor or director.

According to the specialized press, only the actress Vanessa Kirby ("The Crown") did the same with Netflix.

Quoted in the press release, Omar Sy said he was "very happy to have the opportunity to continue (his) relationship" with Netflix and "looks forward to this next step in (their) shared adventure".

Netflix did not specify the amount of the contract with Omar Sy.

The latter confined himself to relaying the platform's announcement on Twitter.

Already known internationally and in the United States since the success of the French film "Intouchables" (2011), Omar Sy was the hero in 2021 of the series "Lupine", the first French triumph on Netflix, which conquered dozens. millions of subscribers around the world.

According to the American company with 209 million subscribers, the series "Lupine", directed by the French Louis Leterrier, was "one of the most popular" in its history, until the current resounding success of the South Korean series " Squid Game ".

For Gaëlle Mareschi, director of original international creation for Netflix in France, the platform is "very lucky to have worked closely with Omar for many years" and she said she was "enthusiastic about the idea of ​​expanding ( their) partnership ".

An upcoming film directed by Louis Leterrier, "Tour de Force", starring Omar Sy and Laurent Lafitte, is expected to launch on Netflix in 2022, according to the company.

Born in January 1978 in Trappes (Yvelines) to a Senegalese father and a Mauritanian mother who raised eight children, friend of actor Jamel Debbouze, he began a career as a comedian on radio and then on television where he met success on Canal + with his accomplice Fred Testot (After-sales service for broadcasts - After-sales service).

After some esteem successes in the cinema, Omar Sy won a César for French cinema and international notoriety, especially across the Atlantic, thanks to the film "Intouchables" with François Cluzet.

His triumph gives him access to the American film industry.

According to the specialized press, he has lived with his family since 2012 in Los Angeles.

In mid-September, the 43-year-old super star was the only Frenchman to appear in the list of the 100 most influential personalities on the planet, a ranking drawn up by the American magazine Time.