Favorite French actor Omar Sy is marrying Netflix. After the worldwide success of the series "Lupine", the super star has sealed a contract of several years with the American platform for… 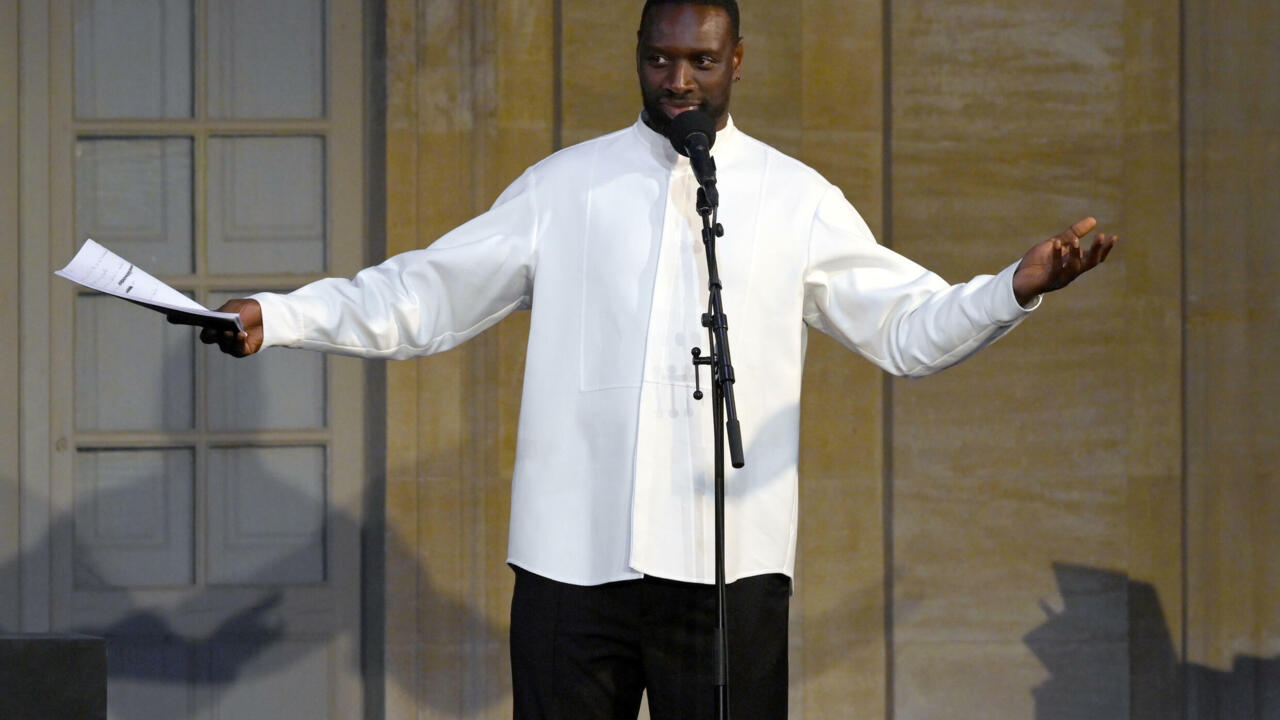 Omar Sy, the star of "Lupine", has just signed a multi-year contract with the streaming giant Netflix.

Here we see the French actor on stage during the Festival d'Avignon, in July 2021. © Nicolas Tucat / AFP

After the worldwide success of the series "Lupine", the super star sealed a contract of several years with the American platform to produce and act in films.

A first for Netflix and a French actor.

Omar Sy is the biggest French star of the moment, revealed internationally in 2011 with the success of the film

, broadcast on Netflix, the third biggest success of the American platform which has 209 million subscribers.

Netflix has therefore logically bet on the 43-year-old actor, who has lived in Los Angeles with his wife and five children since 2012. Born in the Paris region of a Senegalese father and a Mauritanian mother, Omar Sy embodies a French success story. unparalleled for a son of African immigrants.

In mid-September, he was the only Frenchman to appear in the list of the 100 most influential personalities on the planet, ranking drawn up by the American magazine Time.rfi

The multi-year agreement signed with Netflix provides for Omar Sy to participate in several film projects for the platform, both as an actor and as a producer, through his production company Korokoro.

The amount of this mega-contract has not been disclosed.

Omar Sy will be on Netflix again in a few months, alongside Laurent Lafitte, in a film called

, signed Louis Leterrier, the director of