"Violence: the fault of the young?" : Martin Weill responds in a documentary for TMC

Martin Weill offers Wednesday evening a new report in prime time on TMC. &amp; Nbsp; The journalist is interested this time in the violence of the young people. A phenomenon neither on the rise, nor reserved for poor suburban neighborhoods, according to the results of his survey. Conclusions that he details at the microphone of Europe 1. 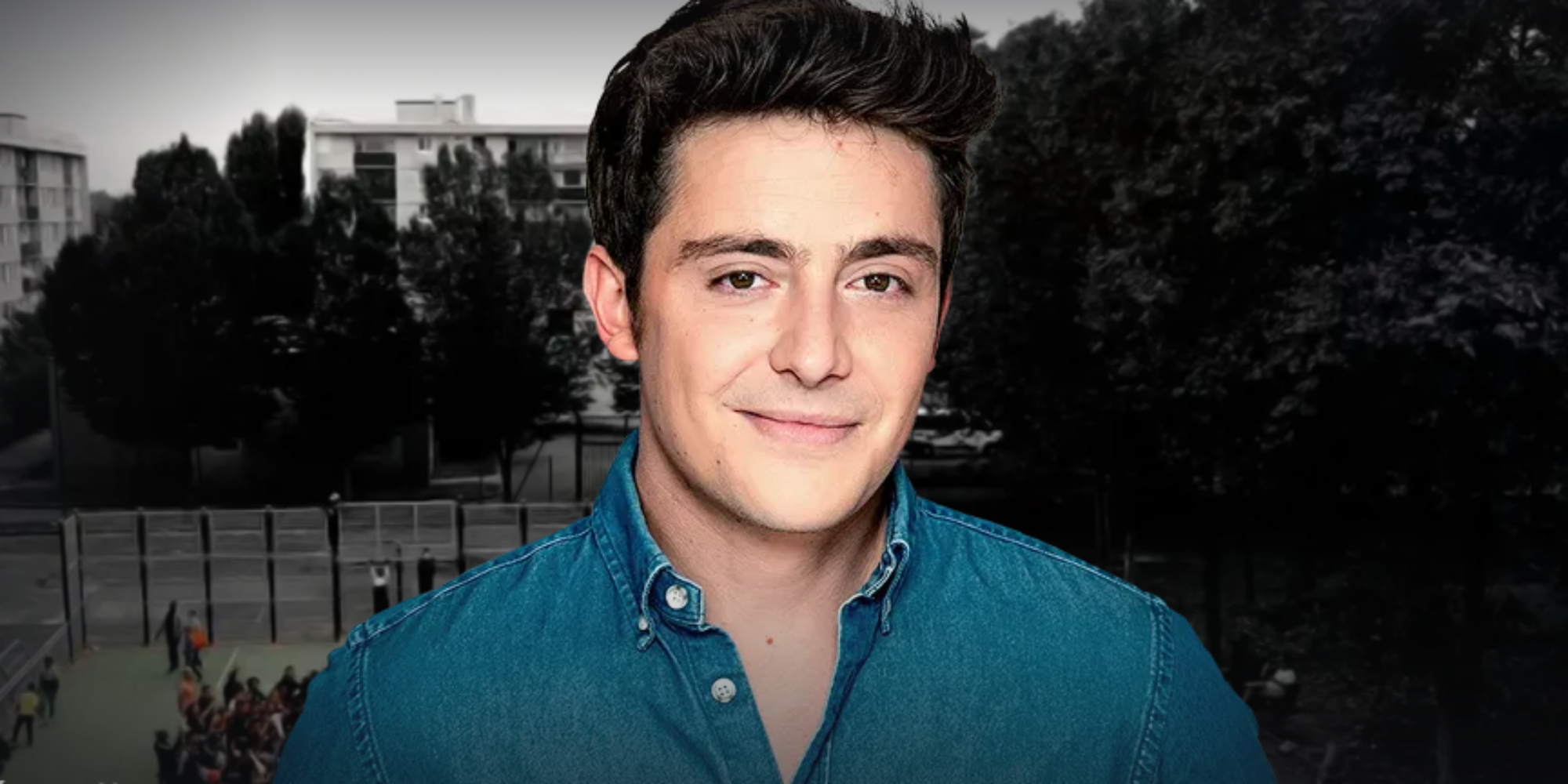 This time the journalist is interested in youth violence.

A phenomenon neither on the rise, nor reserved for poor suburban neighborhoods, according to the results of his survey.

Conclusions that he details at the microphone of Europe 1.

It is a theme that comes up regularly in the news, with the phenomena of gangs and brawls.

A theme will surely come up again during the presidential campaign.

Martin Weill chooses, him, to tackle the bottom of the problem, and to go further than the various facts relayed in the media, in an investigation entitled "Violence: the fault with the young people?"

and aired Wednesday night on TMC.

Is there really more violence among young people?

Are there more than before?

Only in working-class neighborhoods?

The report brings many testimonies from young people.

Above all, it allows us to come back to certain received ideas by questioning sociologists, psychologists and specialist journalists.

Experts who agree that there is no explosion of violence among young people.

It is not decreasing, but neither is it increasing.

This violence has always existed, that it is simply more visible.

A magnifying effect, especially in the media.

"Today's violence has enormous visibility. It doesn't mean that there is necessarily more of it. It means that we talk about it more and see it more. We comment on it more", analyzes the journalist.

Martin Weill wonders himself about the magnifying glass effect he creates by devoting a report to this subject.

But the journalist clearly explains that we must not deny the existence of such violence, simply decipher it.

And then to take an interest in other stories than those incessantly publicized.

He shows, for example, that the phenomena of brawls between young people are not reserved for working-class neighborhoods.

"It is not a geographical question, and it is not only a question of social background. In Lyon, for example, it is young people from Catholic high schools and from a bourgeois background who are at the origin brawls. They went unnoticed in the national press, "says Martin Weill.

"The experts explain to us that in Lyon the brawls are also played out on virilist questions: the idea that to be a man, one looks up, one shows the muscles and one fights. And that, it occurs absolutely everywhere. . It is in all circles, and yet it is not talked about very much. "

The survey "Violence: the fault of the young?"