Superman will be bisexual in the new DC comic

Superman will be bisexual in the new installment of DC comics to be published on November 9, the publisher announced in a statement on Monday. 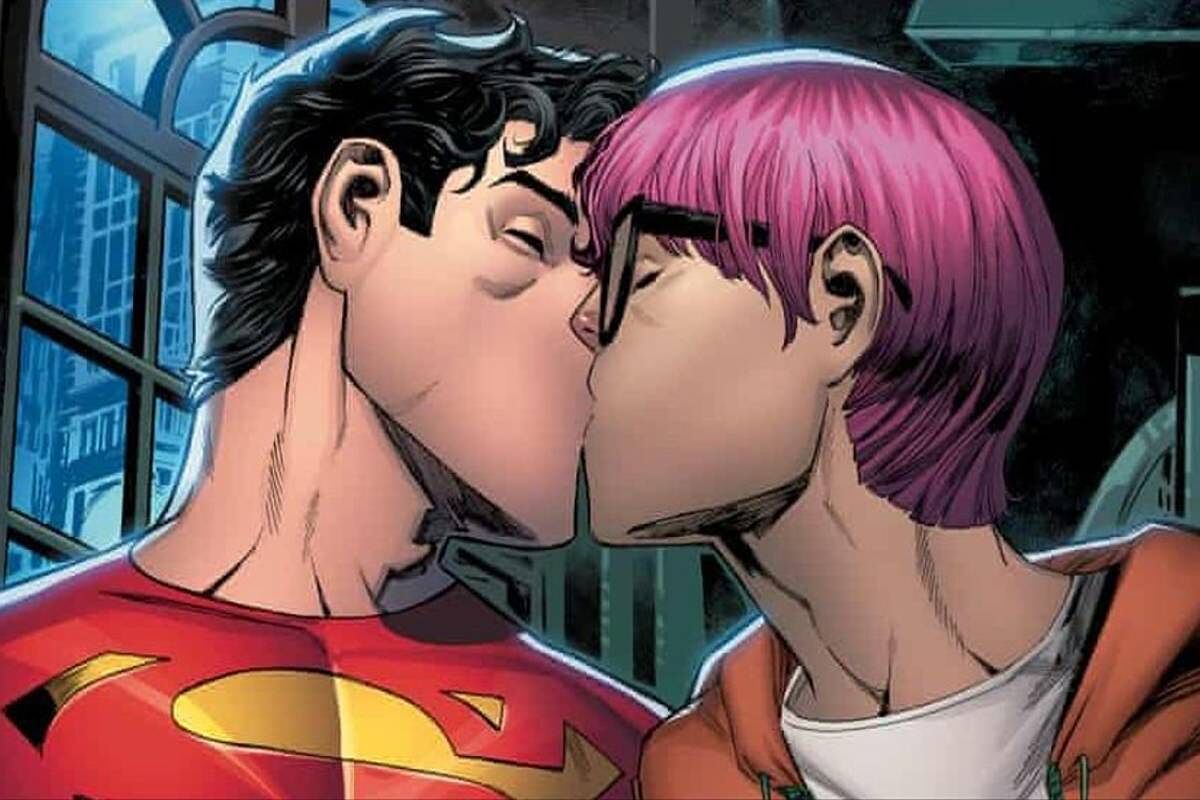 in the new installment of DC comics to be published on November 9, the publisher announced in a statement on Monday.

Jon Kent, who is the son of Clark Kent and Lois Lane, is the character behind this novel Superman identity.

detailed that, like his father, Jon Kent is also a reporter, and explained that this character establishes a friendship with a fellow journalist named Jay Nakamura with whom, later, he will begin a romantic relationship.

The publisher shared an image online in which Kent and Nakamura appear kissing.

"The symbol of Superman has always been raised

in defense of hope

, truth and justice. Today that symbol represents something more. Today more people can be reflected in the most powerful superhero in comics," he added.

Titled "Superman: Son of Kal-El # 5", this comic has the signatures of screenwriter Tom Taylor and cartoonist John Timms and is part of DC's commitment to the multiverse, a great narrative framework in which different coexist superheroes and villains in various worlds, plots and temporal realities.

StreamingThe 5 suspense series of the moment that you cannot miss

Cinema 'The good patron': how an immense Javier Bardem fixes, polishes and gives splendor to the corrosive irony of León de Aranoa