President Biden's plan to lead the world.. (1) The starting points and main milestones

US President John Biden's speech, last month before the 76th session of the United Nations General Assembly, was not an ordinary protocol on the occasion, but rather an exceptional one, unaccustomed to US administrations. 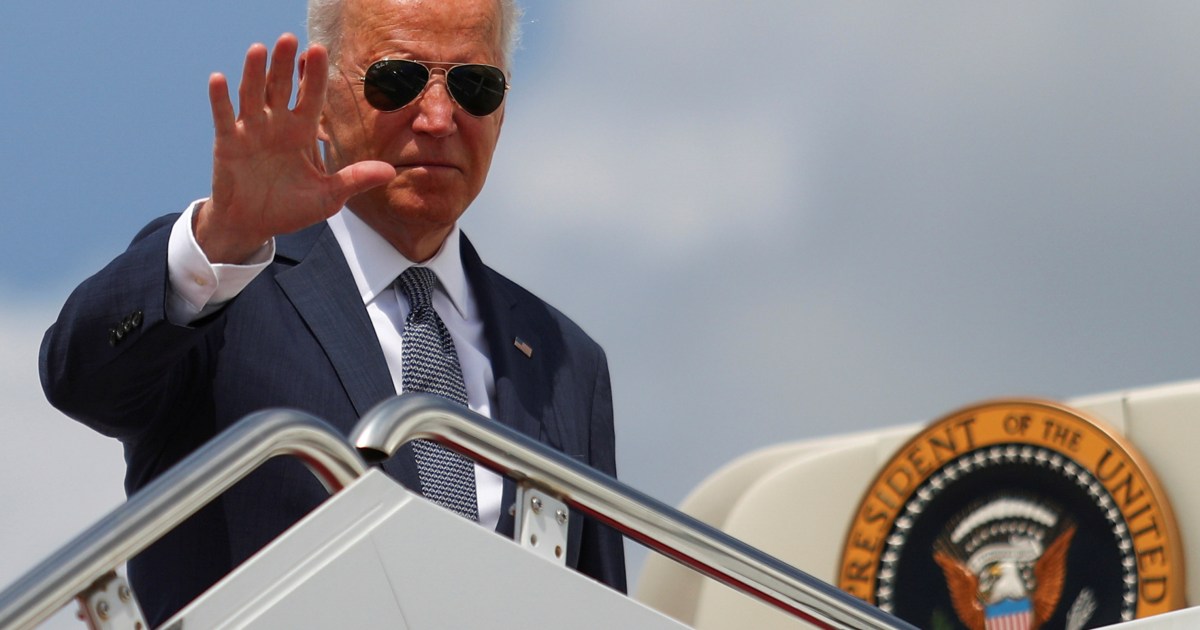 US President John Biden's speech, last month before the 76th session of the United Nations General Assembly, was not an ordinary protocol word on the occasion, but rather an exceptional word, unaccustomed to previous US administrations, both Democratic and Republican, in which the veteran president wanted to explain to world leaders The main directions that draw the road map for the work of his administration in its current session, and its vision for managing American internal and external interests, and how to lead the world. Standing at the details of this word is of great importance in understanding many upcoming events and developments that will result from them politically, economically and socially at the regional and international levels. What is the origin of this word? And what are its features? What are its origins and implications? And what will it entail?

It was very remarkable that the main guiding principles of President Biden's plan coincide, to a large extent, with the plan adopted by UN member states in 2015 at the 70th session of the UN General Assembly, known as the Plan to Transform the World, or the 2030 Sustainable Development Goals plan.

It was very remarkable that the main guiding principles of President Biden's plan largely coincide with the plan to transform the world adopted by the member states of the United Nations in 2015 at the 70th session of the United Nations General Assembly, known as the plan to transform the world, or the 2030 Sustainable Development Goals plan, which addressed I talked about it in my article published on 10/20/2020 under the title “The Plan to Transform the World.”

The United Nations plan to transform the world was launched at the end of the term of Democratic President Barack Obama, when Biden was his vice-president. White expanded slightly on what these goals included.

As for Republican President Donald Trump, he did not pay any attention to these goals, and was preoccupied with implementing his program that relies on the policy of the big stick.

President Biden, in his speech, did not refer to the relationship of these guidelines to the United Nations plan to transform the world, but the contents of the speech clearly show the extent of their compatibility with the United Nations plan, and thus restore the luster to the plan to transform the world, and give tremendous political support to the goals of sustainable development 2030, which The United Nations has dubbed this decade of its lifetime the “decade of acceleration” as its goals are supposed to be met by 2030.

Here are the key milestones of Biden's roadmap:

1. Importance of the current decade in the transformation process:

6. Position of Force in the Plan:

This Biden word seems, to many, a dreamy romantic, the countries of the world are not accustomed to hearing from the leaders of the American empire on such occasions, but this is not the case, it is the big difference between the vision of the Democrats who believe that the United States cannot impose its values ​​by force on any country from States, and among the Republicans who planned the 21st century to be the new American century, in which the American states extend their hegemony over the world and impose their values ​​on their countries by force.