Journal of Haiti and the Americas - Chile: DNA to rebuild families

Almost 20,000 Chilean children were adopted abroad between the 1960s and the late 1990s. Babies stolen from their families, forcibly adopted. Children who today find ... 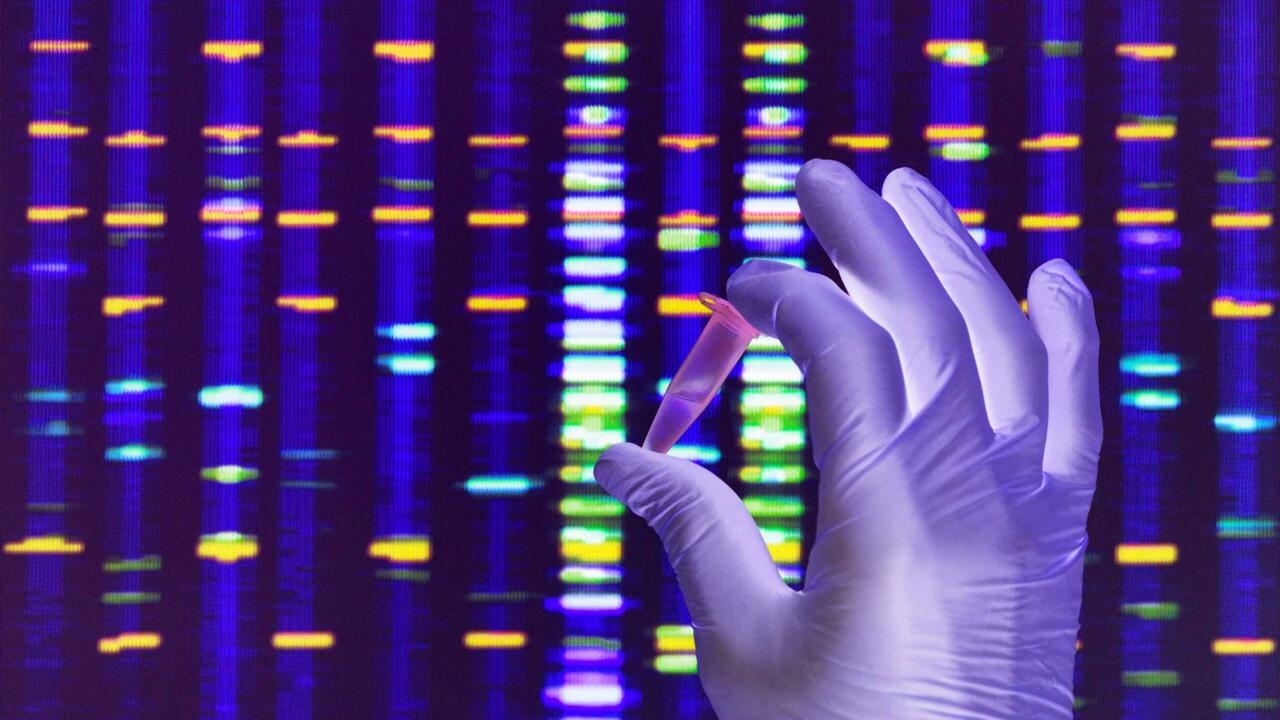 Results of a DNA sample.

Almost 20,000 Chilean children were adopted abroad between the 1960s and the late 1990s. Babies stolen from their families, forcibly adopted.

Children who today are reuniting with their loved ones using DNA technology.

Elena Vargas was only 15 when she first became pregnant in 1975. The day after giving birth, she is assured that her daughter is dead, without her having access to the body and without a death certificate. . Years later, Elena will find out that her daughter has been registered. A case that is far from isolated. Since 2014, more than 700 complaints have been filed with the Chilean courts to denounce the forced adoptions of these children torn from their families. In these cases, DNA testing plays a key role. 250 reunions have taken place in recent years, in part thanks to DNA. Two problems nevertheless: tests carried out abroad are not recognized by the Chilean justice and, without the authorization of a judge, these tests are prohibited in Chile. A file signed Justine Fontaine.

Haiti under the influence of gangs

The gangs today reign as masters and lords over the country,

" laments Gédéon Jean, director of the Center for Analysis and Research in Human Rights, based in the Haitian capital.

The organization notes an alarming increase in cases of kidnappings in Haiti: more than 600 cases were recorded in the first three quarters of 2021 against 231 in the same period in 2020. The kidnapping of pastors or faithful in October, sometimes in the middle of Sunday masses, by members of gangs sometimes acting with their faces uncovered, showed that no place was spared.

A climate of terror on the front page of the

We return with its editor-in-chief,

Read also: Gangs continue to increase their hold in Haiti

A decision that comes just hours after the publication by the New York Times of homophobic and misogynistic insults uttered by the coach of the Raiders, the NFL team, the American football league.

The newspaper had access to messages from the coach where he denigrated the emergence of female referees or the recruitment of a gay player, the only openly gay player in the NFL, Carl Nassib who plays for the Raiders.

Chile: clashes during a march for the Mapuche, a lawyer dies

Gangs continue to increase their grip in Haiti

United States: increase in police budget to fight against departures