Entitled `` Jack et la grande aventure du Cochon de Noël '', this new book is a children's book directly inspired by the son of JK Rowling. &amp; Nbsp; Published by Hachette Children's Group in original version under the name `` The Christmas Pig '', it comes out this tuesday in more than twenty languages. &amp; nbsp; 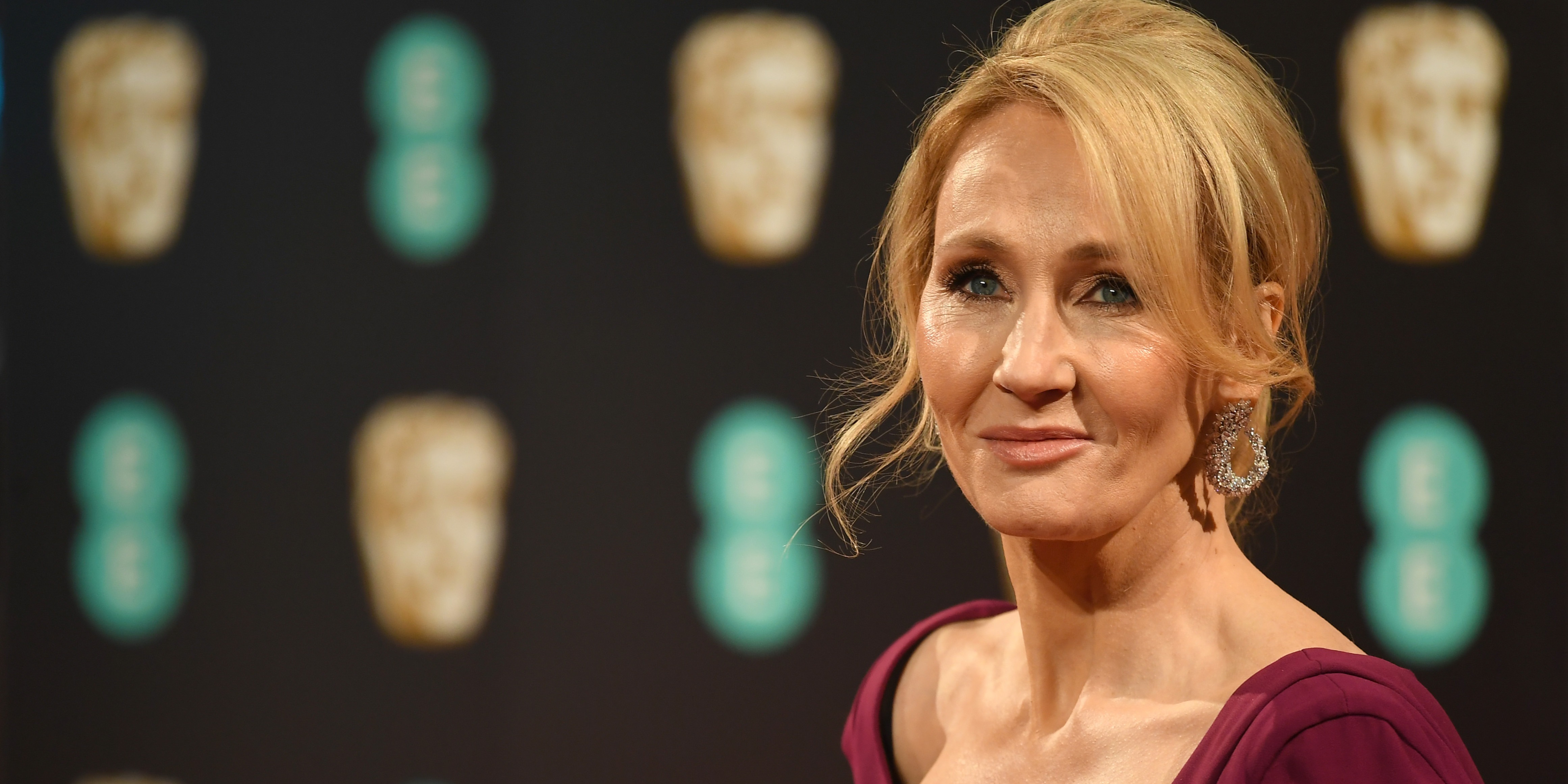 Published by Hachette Children's Group in its original version under the name "The Christmas Pig", it will be released this Tuesday in more than twenty languages.

Briton JK Rowling, the author of the adventures of Harry Potter, which sells half a billion copies worldwide, on Tuesday released a new children's book, "Jack and the Great Christmas Pig Adventure", inspired by his son.

The idea for this book came to her from a stuffed pig she gave to her son David when he was a baby and which quickly became her favorite stuffed animal.

To avoid a tearful fit in case the beloved plush is lost, JK Rowling bought a second identical copy of the blanket, which his son once found.

“One day I thought about this, what it means to be the stand-in, the understudy - the one who isn't the Chosen One in a way. And I realized I finally had my story. Christmas, "the 55-year-old novelist told

. Published by Hachette Children's Group in its original version under the name "The Christmas Pig", it is released in more than twenty languages. Like the seven books of the Adventures of the Harry Potter Sorcerer's Apprentice, published between 1997 and 2007, this new children's novel talks about "hidden world" and "magic" but they are "totally different", explained JK Rowling.

, the novelist also tells that if she started writing when she was six years old, she only started writing a children's book ("Harry Potter and the sorcerer's stone"). at the age of 25. "The idea of ​​writing for children had never occurred to me before, not because I thought it was less important than writing for adults - as a child I was a voracious reader and still count. some of my favorite children's books - but because my childhood was not very happy, ”she explained. After the Harry Potter saga, JK Rowling wrote adult novels before returning to children's literature with "The Ickabog", a tale published last year.

The little (magical) story of the first volume of Harry Potter

The novelist's enormous popularity has recently been tarnished by accusations of transphobia.

Last year JK Rowling shared an article on Twitter about "menstruating people", commenting sarcastically: "I'm sure we had to have a word for these people. Someone help me. Feum? Famme? Feemm? ".

She has thus drawn the wrath of certain Internet users, who reminded her that transgender men can have their period and transgender women cannot.