2022 World Cup: Algeria eliminates Niger and catches up with Burkina

The Algerian team crushed that of Niger 4-0, this October 12, 2021 in Niamey, in African qualifiers for the 2022 Football World Cup. The Algerians thus eliminate the Nigeriens and rattr ... 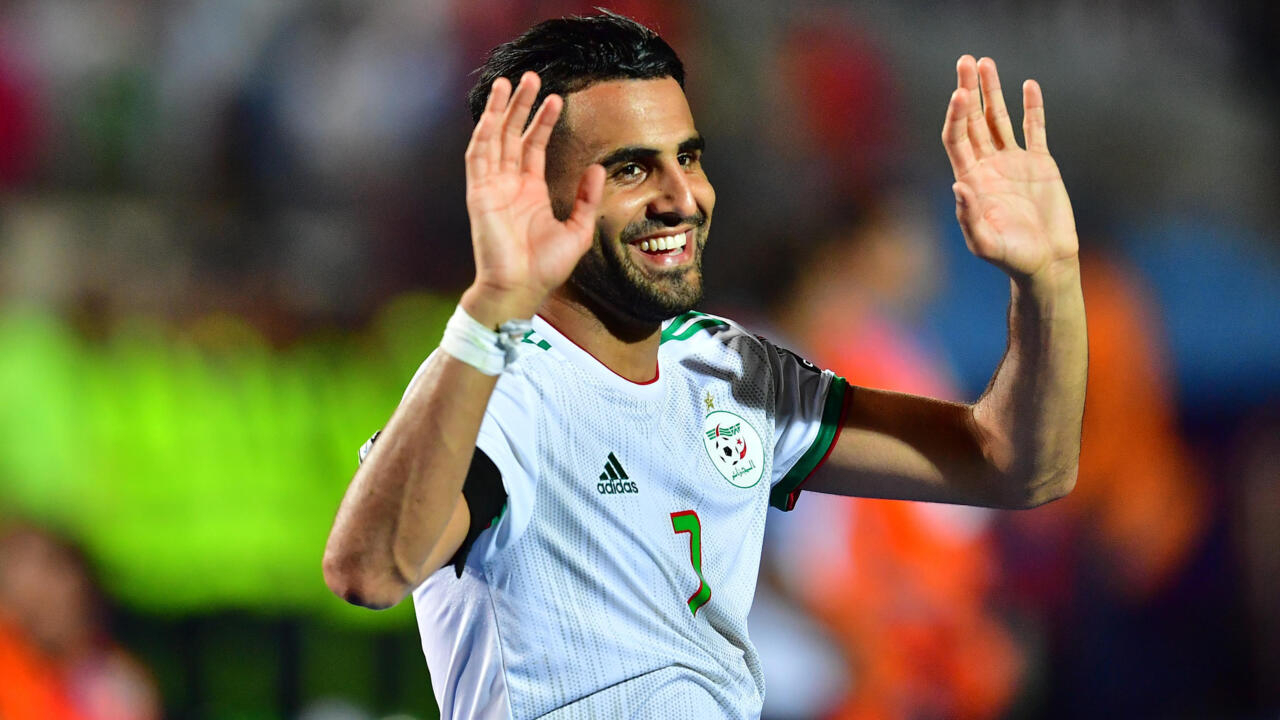 2022 World Cup: Algeria eliminates Niger and catches up with Burkina

The Algerian team crushed that of Niger 4-0, this October 12, 2021 in Niamey, in African qualifiers for the 2022 Football World Cup.

The Algerians thus eliminate the Nigeriens and catch up with the Burkinabè at the top of the group A standings, with 10 points, while waiting for the last two days, scheduled from November 11 to 16.

Thirty-one, like the number of successive matches without defeat of the Algerians.

This Tuesday in Niger, the African champions have also added the manner to the result, already impressive.

The Fennecs have indeed won 4-0 on the lawn of an overtaken Mena, despite a first quarter of an hour of play a little bold.

In the 20th minute, attacking midfielder Riyad Mahrez, served at the penalty spot by striker Baghdad Bounedjah, opened the scoring: 0-1.

Then, in the 33rd minute, following a big mess around the Nigerien surface, the ball reached Aïssa Mandi.

The defender strikes in pivot and finds the target: 0-2.

Then, Ismaël Bennacer concludes a beautiful three-way movement, with a deep pass from midfielder Youcef Belaïli to playmaker Sofiane Feghouli who has the intelligence to slip to Bennacer behind.

The latter leaves no chance for Kassaly Daouda, the opposing goalkeeper: 0-3, 48th.

In the 54th minute, Mahrez returned courtesy to Bounedjah by slipping the ball to him.

The attacker took the opportunity to also score at close range: 0-4, final score.

The Algerian victory could even have been even larger.

Four days after having crushed Niger 6-1 in Blida, Algeria is therefore back in Niamey.

A crippling double defeat for the Nigeriens who, like the Djiboutians, can no longer aim for first place in Group A.

will therefore be played between the Algerians and the Burkinabè, 10 points each, while waiting for the 5th and especially the 6th day.

On this occasion, Algeria will receive Burkina Faso for a decisive shock.

It therefore approaches this deadline in a strong position, also because of its very advantageous goal difference (+17).

A (RE) READ: 2022 World Cup: Africa qualifying schedule and results