Dropout Expedition: 'I'm not someone who holds a grudge'

Well-known Dutch people try to survive as long as possible on an uninhabited island in Expedition Robinson. NU.nl speaks with the dropout every week. This week: Jasper Demollin. 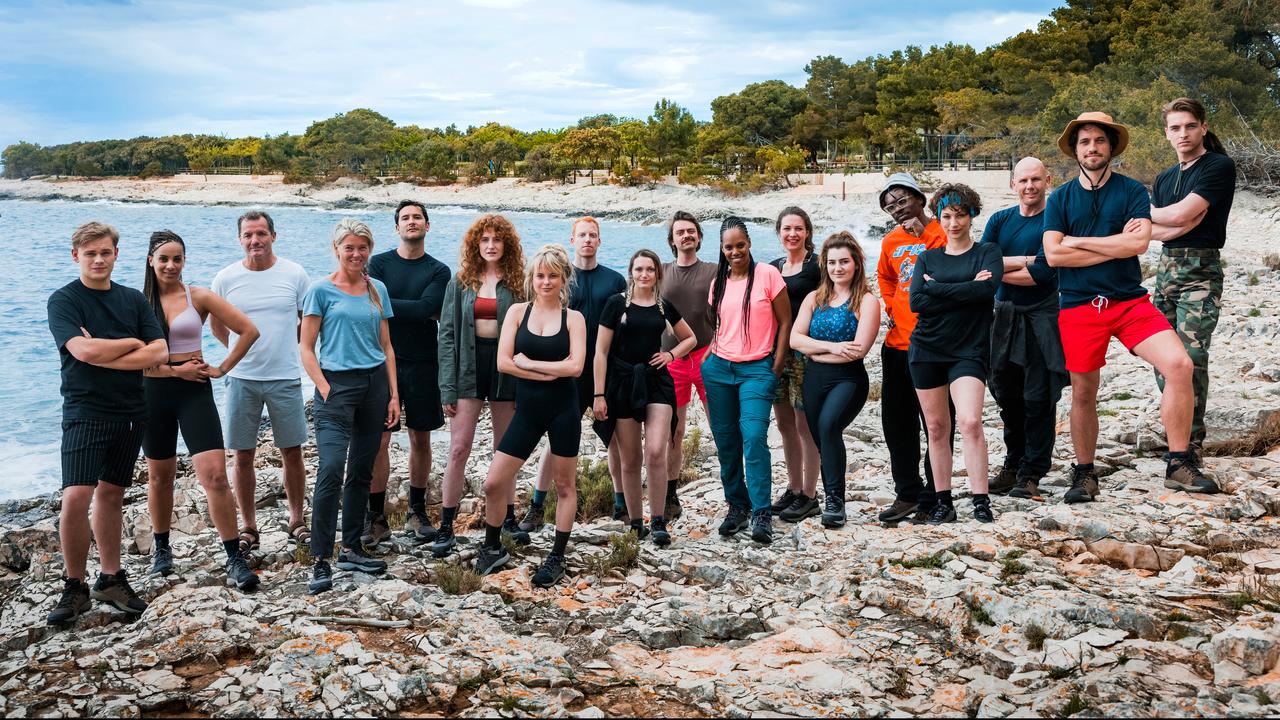 to survive as long as possible on an uninhabited island

NU.nl speaks with the dropout every week.

In less than 24 hours, Demollin saw his

The television maker and musician was first mercilessly sent out on the Island Council by the gentlemen with whom he thought he had an alliance, Jan van Halst and Defano Holwijn, and then also lost to former participant Anouk Maas in the trial on Afvallerseiland.

For example, Demollin went home much earlier than he had planned, with the immunity ring still in his bag.

You lose the duel and have to leave, what goes through your mind?

"A terrible disappointment. I prepared very well, but that was of no use to me anymore. I would rather have gone out on a physical test than this game. It felt so stupid. It also dawned on me when I was in a hotel was in the civilized world, if only I could swim back to it, a little further on it all still happens!"

What went wrong in the test?

"I have watched several seasons and learned all kinds of puzzles by heart, for example that puzzle that Sterrin (Smalbrugge, ed.) did in a few seconds. But I did not know this puzzle yet. You do not see that in the broadcast, but we have there was more than three quarters of an hour, Nicolette (Kluijver, the presenter, ed.) also gave a hint, but that was of no use to me, because when I was still messing around with that puzzle at home I only discovered that I had completely misinterpreted."

"I thought I was doing it pretty smart: I was watching from the 1 and so continued to put that puzzle. But I was actually doing a completely different puzzle."

"There on the island, while I was waiting for me to go home, I was really disappointed. But at home I could actually let it go fairly easily. The weather was very nice here and I just went out to do things with friends."

What would you have liked to have done differently afterwards?

"I should have started a bond much later. I was with Britt (Lagcher, ed.) and we decided it was useful to join another duo. That was Dyantha (Brooks, ed.) and Robbert (Rodenburg, ed.), But afterwards that was much too soon. We should have waited until we had lost a test. And now we were also just before that substitution, so that we had nothing to do with that bond. "

"Defano still had a bond with Dyantha and she heard from her that we had thought that Jasmine, then Jan and then he would be voted out if we lost. That ultimately cost me the head. And I really had no idea huh. I was so shocked when it turned out that they all voted for me, that they could lie like that. I thought I knew people, haha."

, I really do not hold any grudges at him or Defano at all. It remains a game, which viewers sometimes seem to forget. It is also why I am disappointed with how I expressed the bond with Dyantha during the Island Council: she didn't lie, but the way Defano said it I thought she did. Dyantha is now getting all kinds of hatred and that's just not right. She has done nothing wrong."

Who comes across the strongest?

"I fully grant Jan that profit. He is a real Robinson. You see that button turn every game: he is very driven and, as it turns out, also good with bonds. He deserves that profit."