A Lego astronaut can also be a woman

Lego starts a campaign to break gender stereotypes. Girls can become whatever they want - but that has yet to be made clear to those around them. 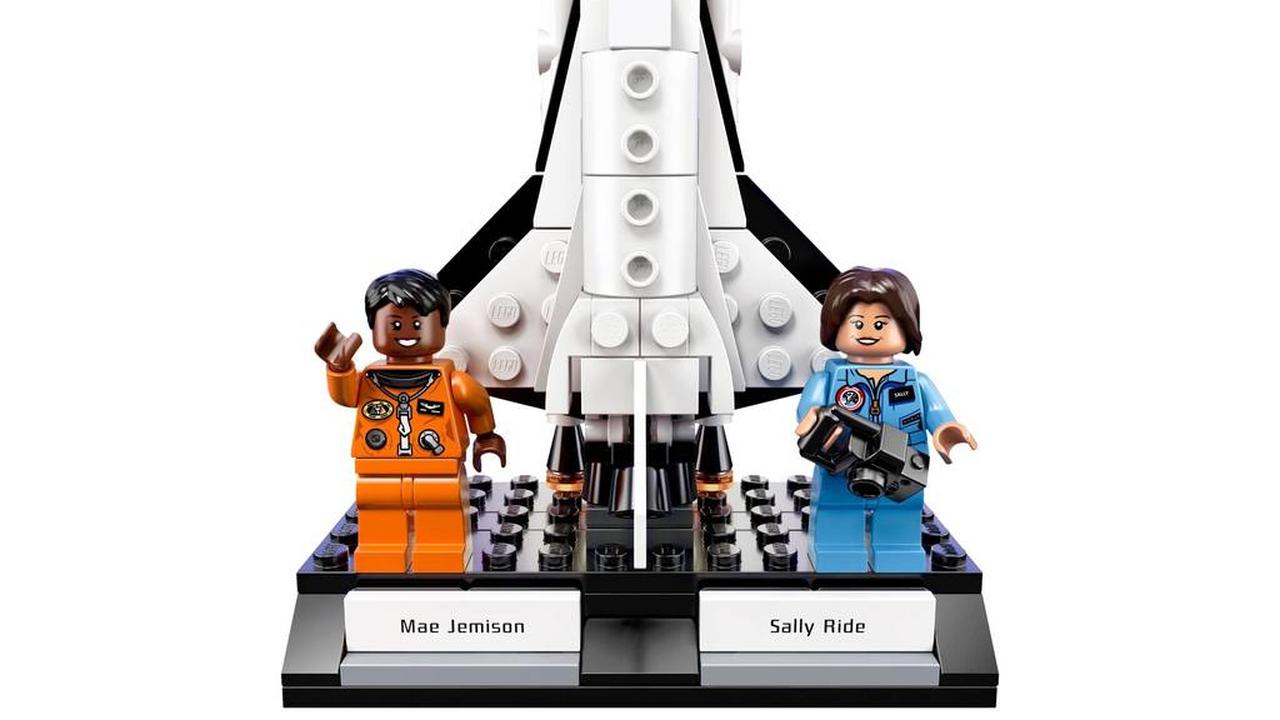 Girls can become whatever they want - but that has yet to be made clear to those around them.

Do you see a scientist as a man or a woman?

The answer to this question in Lego's survey of 7,000 parents and children spoke volumes: 85 percent saw the scientist as a man.

And such percentages also come up when asked about athletes.

That has to change, believes Lego, which starts the Ready for girls campaign today on World Girls' Day. Because what the research also shows: while girls easily leave old-fashioned clichés behind and find that they can also play football, their environment is more difficult to keep up with. Girls are still much more often encouraged - also by parents - to participate in dancing, dressing up and cooking and baking. Boys are encouraged to start programming, building or doing science activities. And yes, boys are also encouraged to play with Lego more often.

Lego wants its toys to no longer be seen as more relevant to boys and is taking action against "harmful stereotypes and gender bias."

With that starting point, a new market can indeed be tapped, but a difference must also be made in girls' lives.

Ambassador astronaut Charlotte Pouwels hopes to be able to do that in any case, she tells from Madrid where she is for her work at the International Lunar Exploration Working Group of the European Space Agency (ESA).

She hopes to one day be able to go on a mission to the moon or Mars, as the first woman, after she made a mistake in the selection for such a space trip.

"I want to inspire young girls not to be held back and to do what they want," says Pouwels.

"And above all to inspire parents to give their children the freedom and self-confidence. Not to lead them in one direction, but also to encourage them to build huts and take up judo."

LEGO finds that as they get older, girls are more affected by the 'age-old stereotypes' that are apparently still very much alive.

Pouwels also noticed that as the years went by, her wish to become an astronaut was reacted differently.

"When you are a child, there is still a nice response, later you are asked whether there is something to earn in it and whether you really have to do that now."

Lego wants to encourage both girls and boys that it doesn't matter what toys they play with.

Lego wants to encourage both girls and boys that it doesn't matter what toys they play with.

During her study of applied physics, Pouwels was one of ten women among two hundred men.

"Among all the smart guys with smart questions, it was quite difficult to ask a question. Women estimate their competences lower and suffer from insecurity. I also had a lot of trouble with that. It was nice to see how all the women went on, while of the two hundred men eighty remained."

Pouwels hopes that more toy companies will follow the example of Lego (and yes, there is also a female astronaut in the range). But the emphasis now placed on girls does not mean that there are no gains for boys. Lego also finds that it is more difficult for them to pick up typical 'girl toys'. A whopping 72 percent of boys fear being laughed at for doing so, while 42 percent of girls fear the same thing will happen to them if they play with 'boy toys'. "We're also worried about guys," the company said. "We express that too. But we see that Lego is seen as more relevant for boys than for girls, while the skills acquired with Lego are relevant for all children."

Girls' success stories are also shared as part of the campaign.