This is the effect of rising inflation on your wallet

Inflation continues to rise. And it looks like the price hikes will continue for a while. Eight questions about rising inflation and its impact on our wallets. 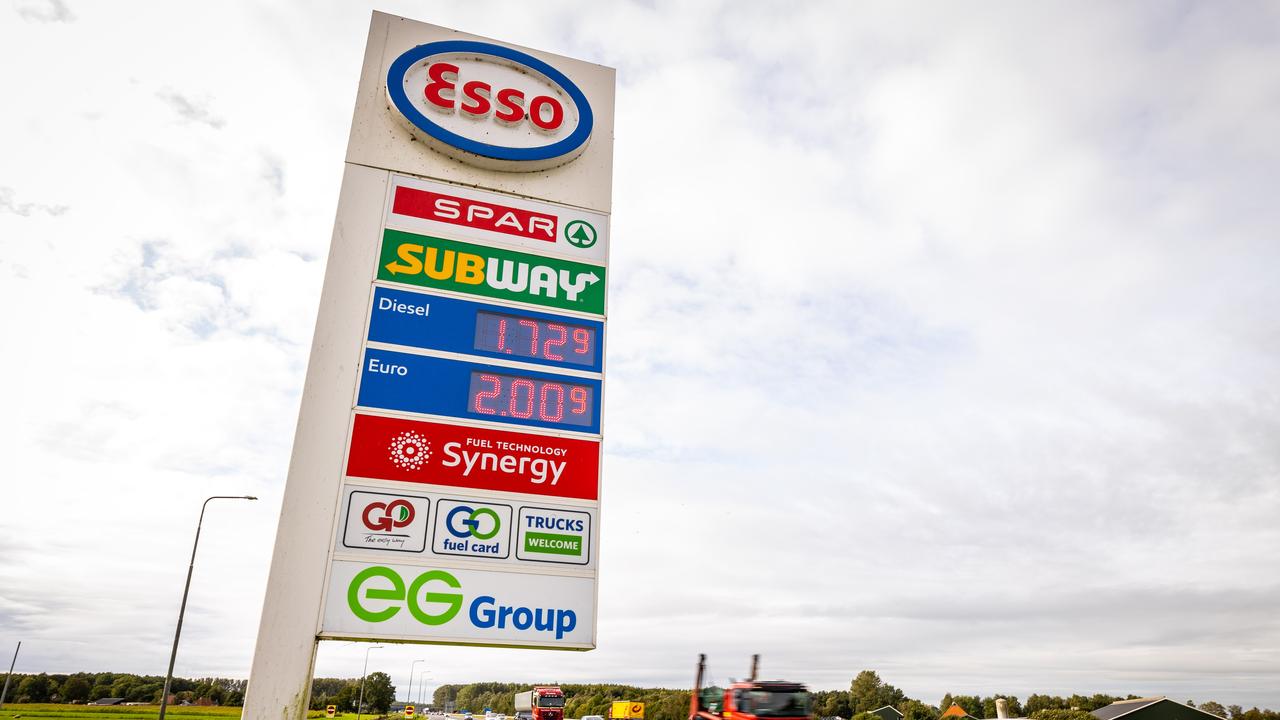 And it looks like the price hikes will continue for a while.

Eight questions about rising inflation and its impact on our wallets.

Motorists refueling along the highway felt the rising inflation firsthand.

Petrol has never been so expensive in the Netherlands as last week.

More than 100 euros had to be paid for a 50-litre refueling.

And it's not just gasoline that's getting more expensive.

Households with an energy contract with variable rates can look forward to a price increase of hundreds of euros per year.

In the EU, prices rose by an average of 3.4 percent in September.

That is the highest percentage in thirteen years.

The Netherlands still did 'good' with an inflation rate of 2.7 percent.

What's going on and should we be concerned?

1. Why is inflation rising?

There are several reasons for this. The most striking are the rising energy prices. Gas and electricity are becoming more expensive by the day and that has a significant impact on inflation figures. But other products are also becoming more expensive. Now that the global economy has restarted after the corona pandemic, the demand for products is increasing enormously, for example for construction materials, metals and electronic chips. But manufacturers have actually reduced production capacity in the corona pandemic. As a result, there are now large shortages, which drives up the price considerably.

In addition, the transport of goods and raw materials has become much more expensive.

For example, due to shortages of sea containers, the transport of a container from Shanghai in China to Rotterdam is six times more expensive than a year ago.

And often items and raw materials are not delivered on time, causing production to stop.

For example, car manufacturers worldwide have had to shut down their assembly lines several times because of a shortage of chips.

For a long time, manufacturers took charge of the price increase.

The idea was that the higher prices would only be temporary.

Now that it looks like they will be high for longer, the bill is being passed on to the consumer.

2. Are the price increases temporary, or should we be concerned?

Are the high prices a temporary phenomenon or should we expect a long period of higher prices?

They point to the many one-off causes of the price increase, such as high energy prices and logistical problems.

But these are temporary problems, production will increase and the logistical problems will disappear as well.

It is expected that prices will no longer rise.

Whether this is the case is increasingly doubted.

Energy prices may remain high for a long time, is the fear.

For example, OPEC, the cartel of oil-producing countries, decided earlier this week not to increase oil production to meet rising demand.

They are now making good money from rising oil prices.

And the logistical disruptions have also been much more persistent than previously thought, so a return to the old situation is far from certain.

And there are more signs of continued high inflation.

The price increases are no longer caused solely by higher energy and food prices.

According to Carsten Brzeski, head of macroeconomics at ING, the price increases are spreading throughout the economy.

"Nearly half of the 100 products and services in the basket of consumer products used to measure inflation in the EU have an inflation rate of 2 percent and above," he writes in an analysis of the latest inflation figures.

Yes you can say that.

Everyone uses energy and buys food.

For employees, the pain may not be that bad because they have received some pay raises.

But for millions of retirees it is an extra attack.

The supplementary pensions have not been increased for years.

They immediately feel any price increase in their wallets.

High inflation is also holding back the economic recovery.

People can buy less for their money.

This depresses consumption and production.

4. So the purchasing power must remain intact.

How do we do that?

Rising inflation is causing unrest among workers and unions are addressing that unrest.

In Germany, the first strikes have already broken out, with workers demanding price compensation for the increased prices.

In Germany inflation is already above 4 percent.

In France, too, the unions have already demanded that wages rise in order to maintain purchasing power.

In the Netherlands, the FNV, the largest trade union, also wants wages to be automatically increased with inflation.

Logical demands, but there is a possible adder in the grass, the danger of a wage-price spiral.

5. A wage-price spiral, what is that?

Wages rise to maintain purchasing power, after which producers raise prices because of higher wage costs.

Higher prices mean higher inflation, after which wages rise again, and so on.

In the 1970s, this process led to stagflation, a stagnating economic growth with high inflation.

That is a specter, because that means high unemployment and a great loss of purchasing power.

Many economists point to the still high unemployment.

This limits the power of the unions to set high wage demands.

That would prevent a wage-price spiral.

But Brzesky points out that there are personnel shortages in many sectors.

This gives employees the power to force wage increases.

They do that in France with energy prices.

It sounds nice, but it's not that simple.

If energy companies cannot pass on the higher costs, they will go bankrupt and you will have nothing left.

Otherwise, the bill will lie with the state, ie the taxpayer.

8. What can we do about high inflation?

Everyone is upset about that.

Inflation normally occurs because the demand for goods and services rises faster than the supply.

Now the problem of rising prices is on the supply side.

As the President of the Central Bank of England said, 'Our monetary policy cannot solve the shortage of chips or truck drivers'.

For now, it is hoped that inflation is indeed only temporary.