Volcano on La Palma, latest news of the eruption | Experts warn of possible collapses due to the great thicknesses of existing lava

16 days have passed since the La Palma volcano erupted, the end of which, according to experts, does not seem close and, to face the disasters that are ... 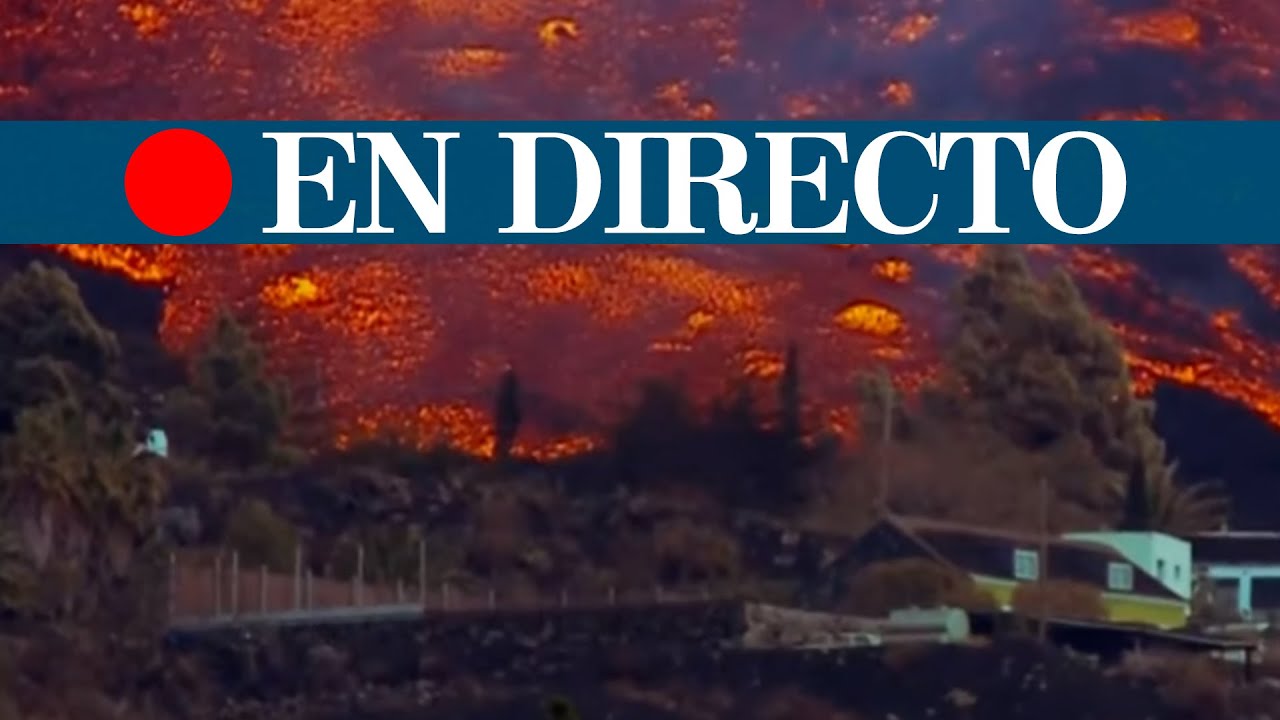 Have passed 16 days since made

, does not seem near and to cope with the disaster that is causing the Council of Ministers approved a

in terms of number of episodes and magnitude, earthquakes remain at average depths of ten or more kilometers, which does not suggest new eruptive centers.

, collapses of its front can occur which, in steeper areas, can lead to the formation of large fragments casters, which can detach from the

and suddenly reach distances of several meters from the

, depending on the topography.

The magma follows the path marked by the first wash to empty into the sea, where the delta advances already 540 meters from the coast

Data of seismicity, geochemistry and deformation indicate that the end of the is not close

, which is under "mature" so you have to be

prepared "to take several days" have those responsible for the Canary Islands Volcanic Emergency Plan (Pevolca) affirmed this Tuesday.

The meteorological forecast indicates that this afternoon the trade winds will turn the ash column and gases of the plume towards the northeast slope of the island, which could affect the operation of the

The Pevolca experts, with Miguel Ángel Morcuende as technical director, believe that the most probable in the short term is that the lava, quite fluid, will continue to evacuate towards the sea above the path already marked by the original wash, although it is maintains permanent vigilance against the possibility of its expansion or new advances, which for now have not been detected.

There are also no new emission centers, although there is a fissure with emission of gases and high temperature in the ground that at the moment is not of great importance, since it is also in the environment of the active cone.