He will not be on board the USS Enterprise but on a more modest spacecraft, the New Shepard, but Captain Kirk will finally fly into space in real life in his 90s. Us... 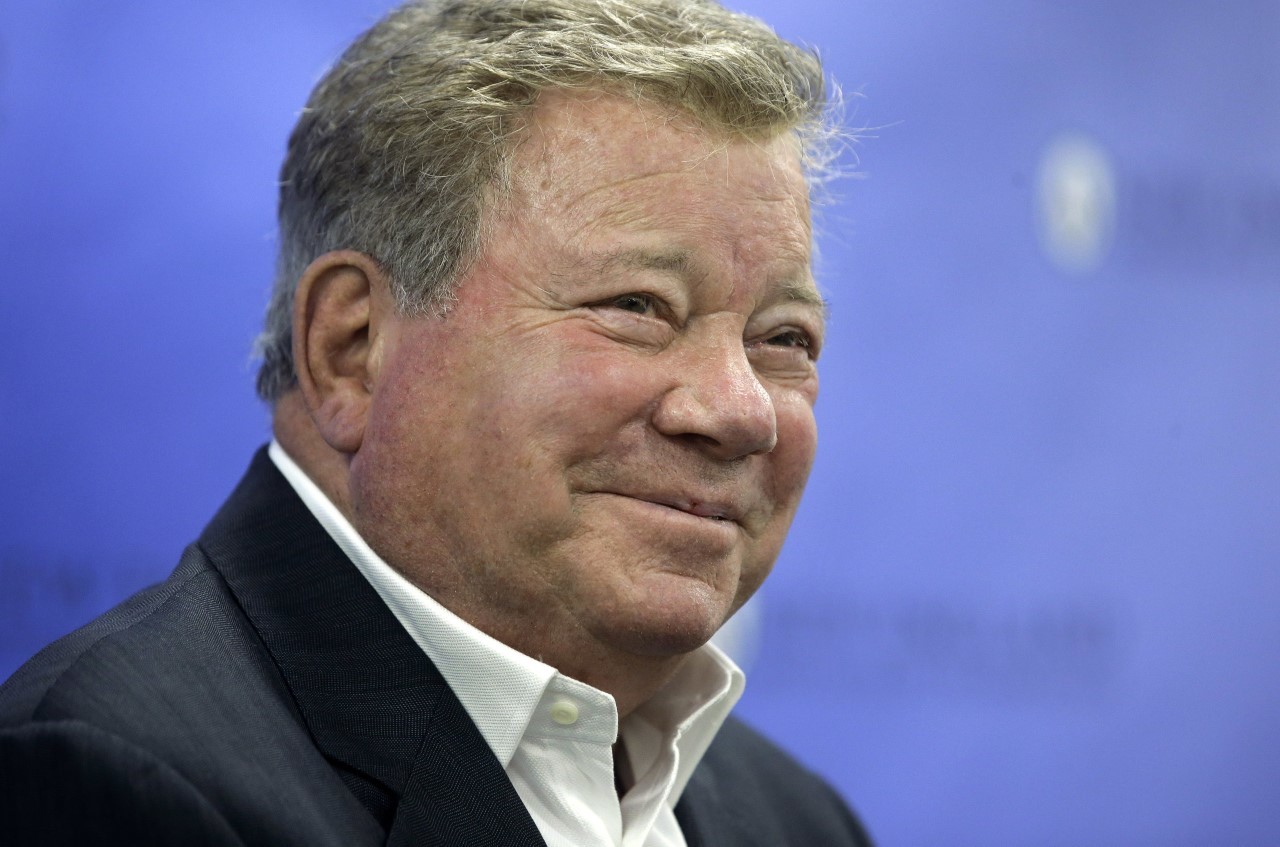 He will not be on board the

but on a more modest spacecraft, the

will finally fly into space in real life in his 90s. We are naturally referring to the actor who played the protagonist of

who played James Tiberius Kirk in the original series and in the first films of the mythical space saga, will be one of the crew of the next mission of Blue Origin, the aerospace company of billionaire Jeff Bezos, founder from Amazon. Takeoff is scheduled for October 12 from the Texas spaceport.

The actor will also become the oldest person to fly into space.

, former NASA engineer and co-founder of Planet Labs, and

There will be two other travelers to be announced in the next few days.

"I have heard many things about space for a long time. Now I am going

to have the opportunity to see it with my own eyes, it is a miracle,"

said actor William Shatner in a statement from Blue Origin.

The actor achieved world fame in the 1960s with the

, although throughout his 60-year career he has also been a producer, writer and director.

Far from thinking about retirement, he is still active, currently producing and presenting a series,

on The History Channel.

The finishing touch to his career will be this space trip, an experience available to very few people with which he will fulfill his desire to travel to space.

The same flight as Bezos

The sequence of the flight that these six space tourists will follow is known because Jeff Bezos made a similar flight on July 20.

They will take off aboard a rocket from west Texas, when they exceed 100 km in altitude they will be able to enjoy a few minutes of weightlessness and the return to Earth will be aboard the space capsule, which will slow down thanks to parachutes, and which is fully automated, that is, no pilots are needed.

In total, the experience lasts about 10 minutes.

On the July 20 flight, Bezos was accompanied by his brother Mark, pilot Wally Funk, who was invited by the billionaire, and student Oliver Daemen, who has officially been Blue Origin's first customer.

At 82 years old, Wally Funk, who was one of the pilots who tried to be astronauts in the 1960s under the Mercury 13 program, but were prevented from being astronauts because she was a woman, has been the oldest person in the world since July 20. travel to the space.

If the Oct. 12 flight is completed, that honor will go to William Shatner, eight years older than the veteran pilot.

Blue Origin's competitors have also started or are ending their space tourism trips.

The most spectacular and for many, the true space travel so far has been that of SpaceX.

Elon Musk's company has for the first time carried four civilians around the Moon on a mission that lasted three days.

After a month-long hiatus, the US Federal Aviation Administration (FAA) has authorized Virgin Galactic, Richard Branson's space tourism company, to continue testing its suborbital flights after investigating an anomaly detected during the flight of the July 11 in which Branson himself participated.

The US aviation agency is also targeting Blue Origin after the complaint made a few days ago by 21 employees and former employees of the company in which they expressed concern about the alleged relaxation of security during flights.

According to that complaint, Bezos's company would have ignored security recommendations to advance more quickly in the space race, something that Blue Origin has denied.

The FAA is investigating it.

InterviewMaurizio Ripepe: "Our goal is to anticipate an eruption weeks in advance"