Paris and its inhabitants are often associated with pejorative adjectives: contemptuous, without genes, rich ... The hyper-concentration of economic, political, cultural, infrastructural powers ... 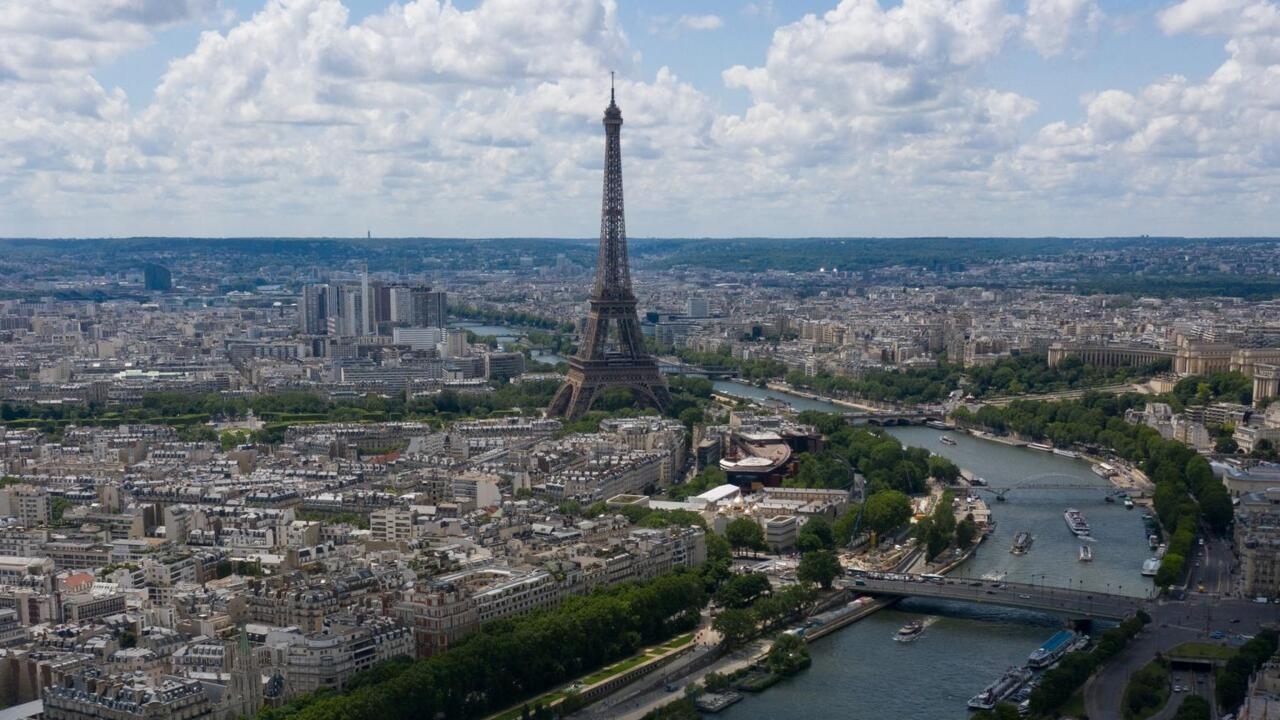 Capital cities: too powerful, too arrogant?

Paris and its inhabitants: contemptuous, without embarrassment, rich?

Paris and its inhabitants are often associated with pejorative adjectives: contemptuous, without genes, rich ... The hyper-concentration of economic, political, cultural, infrastructure, or even investment powers accentuate the resentment of the rest of the population. with regard to Parisians.

But since the pandemic, Paris could well find itself abandoned, in favor of medium-sized cities, more livable, less expensive.

Is Paris a unique case?

Why seek to strengthen the attractiveness of metropolises more and more?

, journalist specializing in mobility and town planning issues, author of

, our correspondent in Germany on the city of Berlin.

, correspondent in Ivory Coast on the city of Abidjan.

African cities: ever more spread out?

How to be happy in the city?