Thirty years ago to the day passed away the American trumpeter Miles Davis, a sacred jazz monster who launched many careers like that of Bill Evans, Herbie Hancock, Chick C… 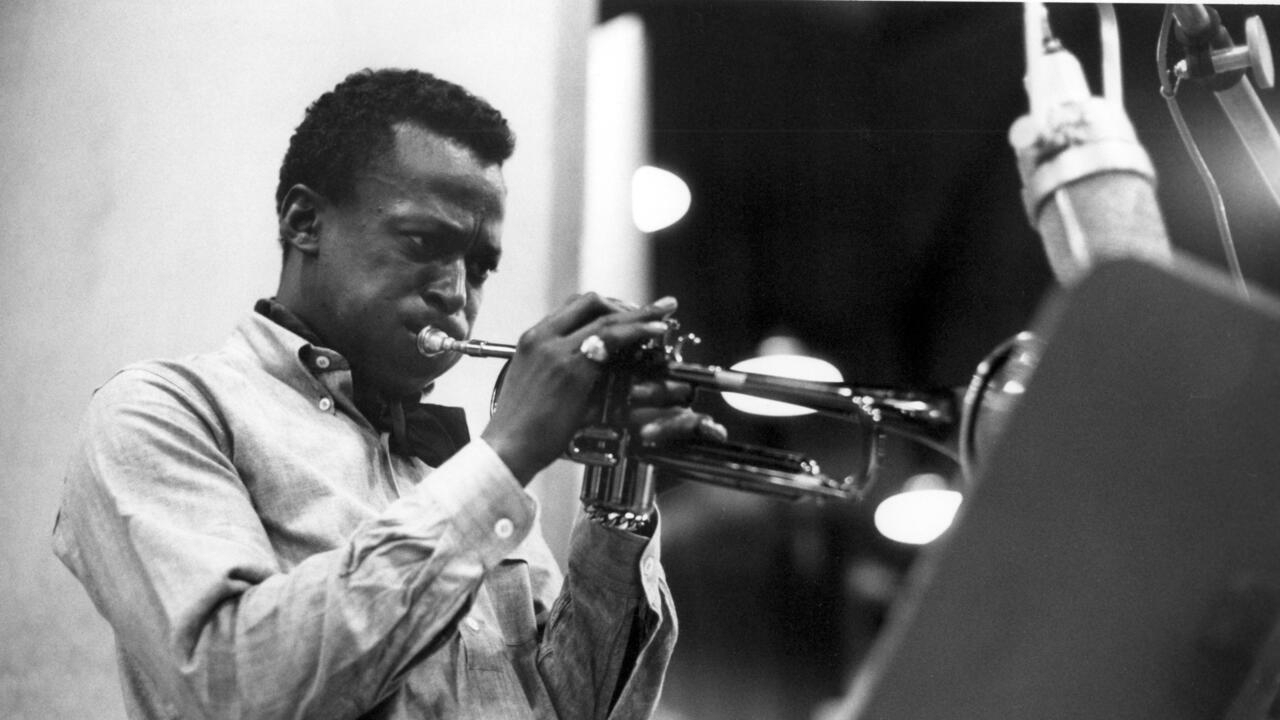 Thirty years ago to the day died the American trumpeter Miles Davis, a sacred monster of jazz who launched many careers such as that of Bill Evans, Herbie Hancock, Chick Corea, John Coltrane or even Sony Rollins.

For six full decades, from 1945 until his death in 1991, Miles Davis made music by following his instinct above all else: he sought primarily to explore new sound worlds, unlike most musicians of the time. . They spent most of their time refining and deepening an aesthetic they had already defined. He, on the contrary, liked to question himself regularly. "

", explains Vincent Bessière, producer of jazz records and curator of the Miles Davis exhibition at the Cité de la Musique in 2009.

Miles Davis has indeed opened the jazz to the influence of a considerable number of musics.

He always saw it as an open, hybrid space.

,” continues Vincent Bessières, adding that this is what best defines this musical style in the 21st century.

For jazz historians, there are two very identifiable Miles Davis eras. The first is acoustic (between 1945 and 1969). He then follows with relative wisdom several currents of jazz. This period will be marked by the creation of two quintets, one including saxophonist John Coltrane, the other pianist Bill Evans. The second period, from 1970 until his death in 1991, was marked by electricity, which initially earned him numerous reviews in the specialized press. It is this same press which in a spectacular turnaround a few years later hailed the genius of the artist and his pioneering side.

During his career, Miles Davis knew how to surround himself with young jazzmen.

Everyone who had the chance to play alongside him later became leaders.

Impossible to name them all.

The trumpeter said on this subject: "

We play with me then we become a leader

One of the last took place at the Jazz à Vienne festival in France on July 1, 1991, a few months before his death in September.

This recording was first released on the album

It notably contains two songs written for him by Prince in 1988.

On September 28, 1991, Miles Davis died at the age of 65 at St John's Hospital in Santa Monica near Los Angeles.

He had entered there for a complete medical check-up following numerous health problems, including pneumonia.