"A period of relatively dry and sunny weather": forecasters talked about warming in Central Russia

Meteorologists believe that a warming is expected in the regions of Central Russia next week, which "deserves the reputation of the" proxy "of Indian summer." The center "Phobos" stressed that these weather changes should not be considered a traditional Indian summer, but at the same time "a rather long period of relatively dry and sunny weather is expected." Forecasters interviewed by RT are also of the opinion that there will not be a long Indian summer in the usual sense this year, but warming up to + 15 ° C in the daytime is really expected. 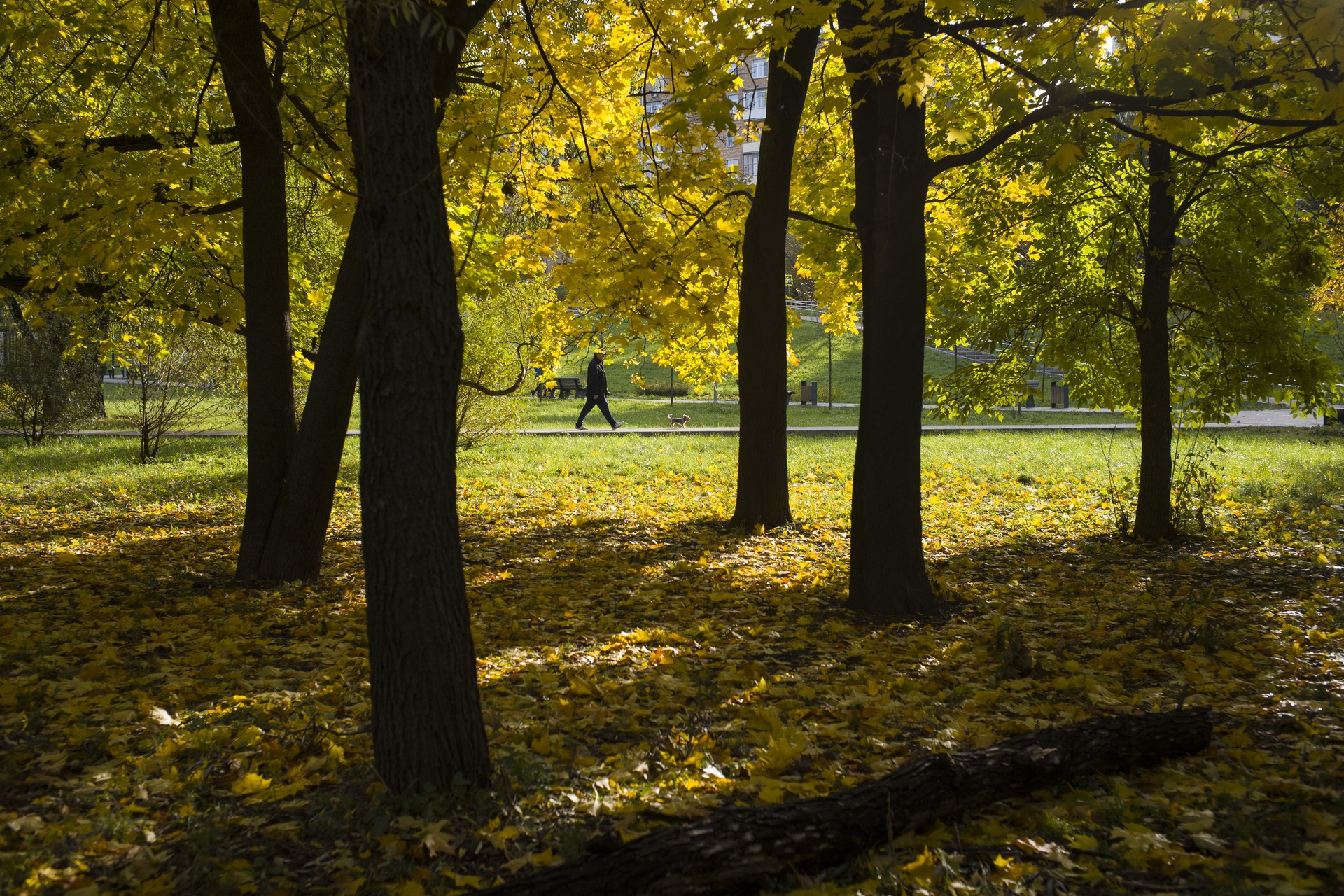 In Central Russia, the arrival of the Scandinavian anticyclone is expected, the influence of which will remain in the atmosphere of the region for at least a week, until October 4-5.

This was reported in the Phobos center.

“In such an environment, due to dense inversion clouds, especially by the weekend, the sun will begin to peep more often, the average daily air temperature will return to its climatic channel by Thursday, and by Saturday it will be a couple of degrees above normal,” the center said in a statement.

It is noted that the daytime temperature will gradually increase by degrees.

According to Phobos, the coldest night of the coming week is expected on Wednesday with a low probability of frost in the vicinity of the capital.

“Thus, a fairly long period of relatively dry and sunny weather will soon begin with a claim to the status of an old Indian summer, which usually comes to Europe at the turn of September and October,” the center said.

At the same time, the center stressed that we are not talking about "an ideal Indian summer in its classical sense."

“Therefore, the upcoming weather conditions fully deserve the reputation of the“ proxy ”of Indian summer,” the meteorological center concluded.

The chief specialist of the Moscow meteorological office, Tatyana Pozdnyakova, in an interview with RT, said that talking about Indian summer after the onset of the astronomical autumn "is not supposed, it is incorrect."

Also on russian.rt.com A “yellow” level of weather hazard was announced in Moscow and the Moscow region

“We have entered the golden autumn season.

At the beginning, on Monday and Tuesday, we will still be in the rear of the cyclone, which spoiled the weather for us on Saturday and Sunday.

The weather will be unstable: there will be clouds, rain will be received, but it will be short-lived and in places, ”Pozdnyakova explained.

The nights, she said, "will remain quite warm for now."

Then, the forecaster said, in the middle of the week, atmospheric pressure will rise, after which the weather will be determined by a cold anticyclone that has formed over northern Scandinavia.

“Cool air will flow along its eastern periphery.

Due to solar heating, the temperature will be kept above +10 ° С, and it is possible that due to the transformation of the air mass in the daytime by Friday, the temperature may approach + 13 ... + 15 ° С.

Weather without significant precipitation, I believe that the greatest amount of sun the weather will give us on Thursday and Friday, "- concluded the forecaster.

Anatoly Tsygankov, Deputy Head of the Situation Center of Roshydromet, in turn, said that this year "the question is difficult with Indian summer."

“If even a little bit the sun has peeped out, I would like to call it Indian summer.

A real Indian summer is not to be seen.

There is some warming, the sun periodically peeps out, but to be stable - a week and a half or two of good sun, unfortunately, there is no heat, ”Tsygankov said in an interview with an RT correspondent.

“The days are warm, above the norm, the nights are cooler,” the forecaster concluded.

In an interview with the Izvestia newspaper, he expressed the opinion that Indian summer could come in October as well.

According to him, there will still be periods of stable, moderately warm weather, but the question is in their duration.

According to Starkov, conditionally they can be considered Indian summer, especially after prolonged cold snaps with the first autumn storms.

We add that on September 13, shortly before the current cold snap, heating was turned on in Moscow.

In previous years, heat supply to the capital began towards the end of the month.

At the latest in recent years, the heating was switched on in 2015 - October 4.