Tensions rose on Sunday in the occupied West Bank, where at least five Palestinians were killed in clashes with the Israeli army, which has been carrying out a military operation against the ... 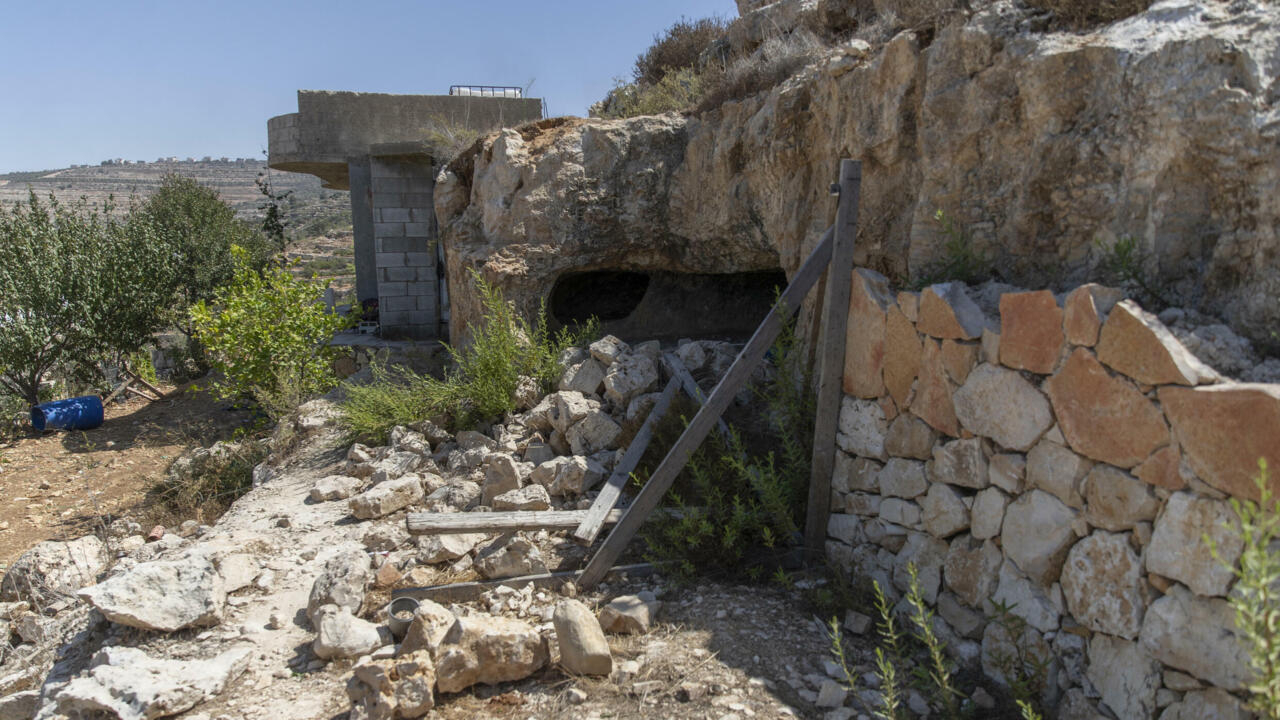 An Israeli army operation left at least five Palestinians dead on Sunday, September 26, while the IDF has been carrying out a military operation against the Islamist movement Hamas since Saturday.

Three Palestinians were killed in the village of Biddu, about ten kilometers northwest of Jerusalem, and two others in Borquin, near Jenin, in the northern West Bank, according to the Palestinian health ministry, the Israeli army announcing that four Palestinians had been killed.

According to him, the operation, which began on Saturday evening, is still ongoing.

"A terrorist was apprehended Saturday evening near Jenin without clashes then Sunday morning, exchanges of fire broke out when the army came to arrest another terrorist in Borquin", continued the spokesperson.

"In these clashes, a terrorist was killed and another armed man was arrested," added the Israeli army spokesman, referring to another arrest in Kabatia, in the same area.

Separately, on Sunday, "three terrorists were killed in crossfire in Biddu," said the spokesperson, who said the four Palestinians killed were Hamas operatives.

The fifth victim is said to be a 16-year-old who was leaving for school and was allegedly given a stray bullet during a firefight, according to his uncle.

The Israeli army said it was seeking to verify this information.

Members of Hamas and Islamic Jihad

Two Israeli soldiers, an officer and a fighter were seriously injured overnight in the village of Borquin, according to an army statement.

A surgeon at the Rambam hospital in Haifa (north) where the two soldiers were admitted told reporters that their lives were not in danger.

Hamas confirmed the death in the clashes of four of its members, including one identified as Ahmad Zahran, in Biddu, all members of the Ezzedine al-Qassam brigades, its armed wing.

For its part, Islamic Jihad - another armed group - claimed that the Palestinian killed in Borquin, Ossama Soboh, was one of its members.

Israeli Prime Minister Naftali Bennett, on his way to New York where he is to deliver a speech to the United Nations General Assembly, said the operation was intended to prevent "a terrorist attack", according to a statement from his office .

He said he gave "full support" to the soldiers and their superiors involved in the operation.

The presidency of the Palestinian Authority has condemned a "heinous crime committed by the Israeli occupation forces in Jerusalem and Jenin", according to a statement from his office.

Four Palestinians were recently killed in clashes with Israeli forces at Jenin refugee camp in the northern West Bank where clashes have escalated in recent weeks.