In Moscow and the Moscow region, a "yellow" level of weather hazard was declared

In Moscow and the Moscow region, a "yellow" level of weather danger due to wind has been declared until 20:00 on Sunday, September 26. 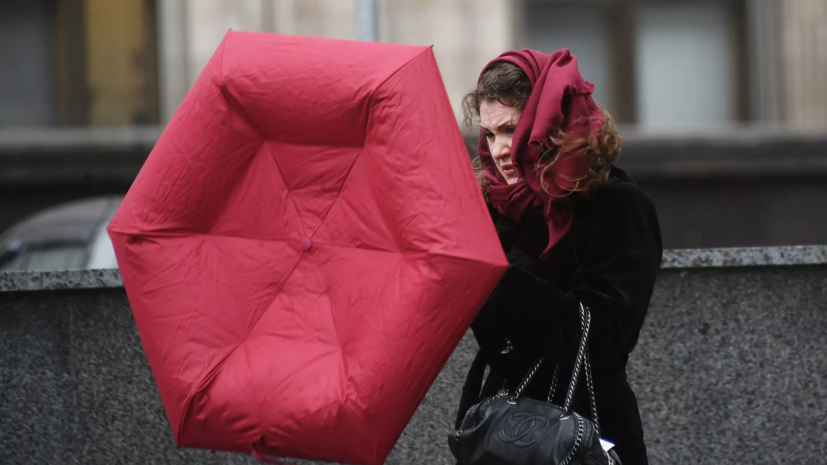 This was reported on the website of the Hydrometeorological Center of Russia.

It was also reported that in Moscow on Sunday, September 26, it is expected to +11 ° C.

The head of the meteorology and climate department of the FSBI "Central UGMS" Nikolay Tereshonok, in an interview with URA.RU, predicted a frosty winter in Russia.