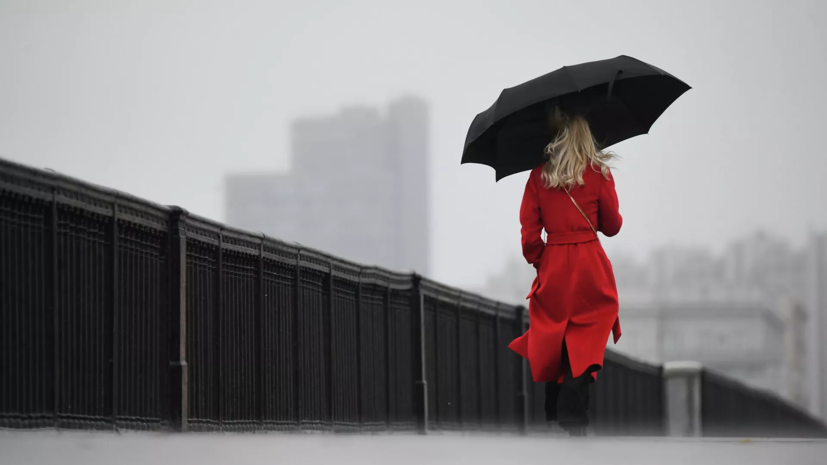 “There is some warming, the sun periodically peeps out, but for a stable - a week and a half or two good sun, heat - unfortunately, no.

In general, we have a cyclone effect until Tuesday, cloudy weather, weather with a little rain, and north wind.

But the temperature is, in principle, a little higher than normal.

According to Tsygankov, pressure is expected to rise on Wednesday.

In principle, the days are warm, above the norm, the nights are cooler, ”the forecaster concluded.

Earlier it was reported that in Moscow and the Moscow region declared a "yellow" level of weather hazard due to the wind until 20:00 on Sunday, September 26.