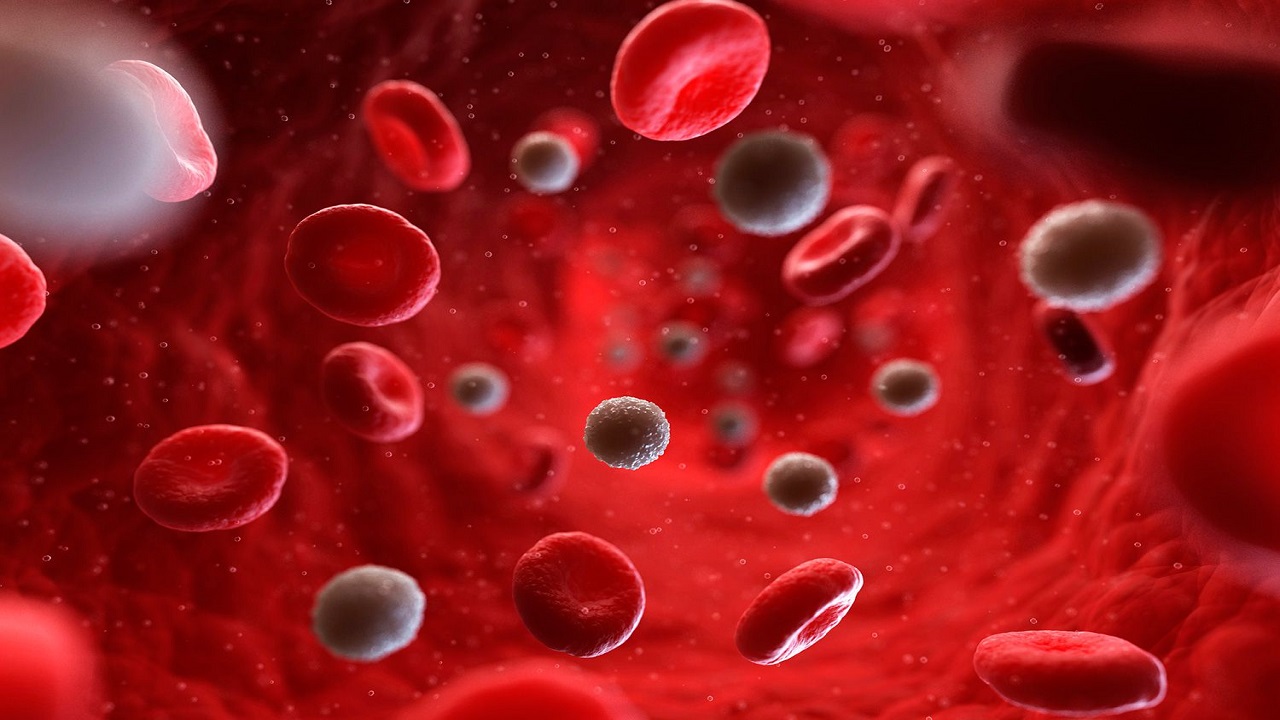 Maltseva, a geneticist and specialist at the Institute of Functional Medicine in the United States of America, added to the Russian "Sputnik" agency that there are products that can help in the general cleaning process of cells, especially the bitter cucumber.

General cleaning is known as the autophagy of old and dead cells in the body, as some foods contain substances that send appropriate signals to cells for renewal.

The scientist stressed that “general cleaning” of the body extends human life, because the renewal of human cells occurs in the process of autophagy, and when old, non-viable cells die, the body builds new structures from stem cells, and renews itself.

Maltseva explained, "In the cucumber tissues, cucurbitacin is produced once the taste, which gives bitterness to the parts of the cucumber stem, which in turn helps in the process of autophagy, and diet, regular physical activity and proper sleep also help in launching the process of general cleaning in a timely manner."

It was reported that berries, turmeric and soy foods can have a similar effect on the body.