In Sochi, precipitation has stopped, railway and air communications have been restored, said the mayor of the city, Alexei Kopaigorodsky. 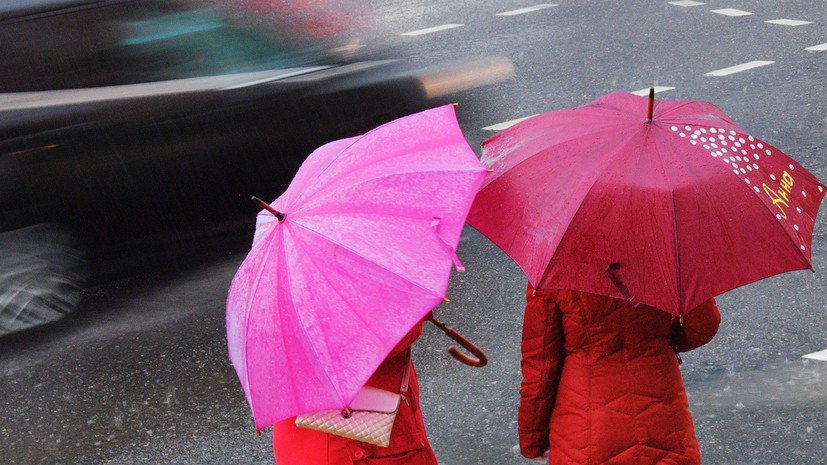 "Precipitation has stopped in all areas of the resort," Kopaigorodsky wrote in his Telegram channel.

He noted that the car traffic goes on as usual.

Measures are being taken to reduce the backlog of rail and air transport.

Earlier, the press service of the Russian Emergencies Ministry told what measures the rescuers took due to heavy rains in the Krasnodar Territory.