The film "The Sea Worries Once" directed by Nikolai Khomeriki won the main prize at the "Kinotavr" festival. 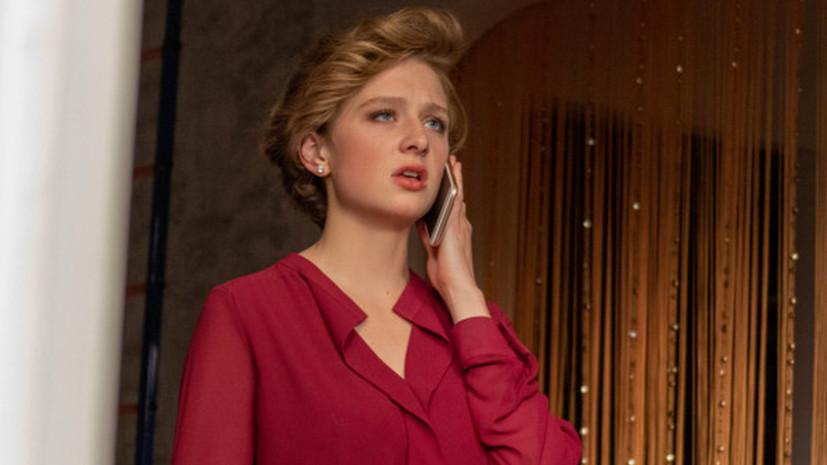 “If this film comes in, it comes in.

Based on my life with my wife, this story was invented.

Thank you, ”Khomeriki said as he received the award.

Earlier, the actress Olga Bodrova, who played the main role in the film "The Sea Worries Once", presented at the "Kinotavr" in Sochi, in an interview with "Izvestia" talked about the filming process and the meaning of the picture.