"Nuuccia", "The sea is worried once" and "Captain Volkonogov fled": the winners of "Kinotavr" are named

The winners of the 32nd Kinotavr Film Festival were named in Sochi. The main prize went to Nikolai Khomeriki's drama "The Sea Worries Once". The tape was also awarded the award for Best Actress - Olga Bodrova, daughter of Sergei Bodrov Jr., received it. The best director was Vladimir Munkuev, who directed the picture "Nuuccia", Pavel Derevyanko ("Accomplice") was recognized as the best actor, and Natasha Merkulova and Alexei Chupov were awarded the best script by the jury. They presented the dramatic thriller Captain Volkonogov Fled. 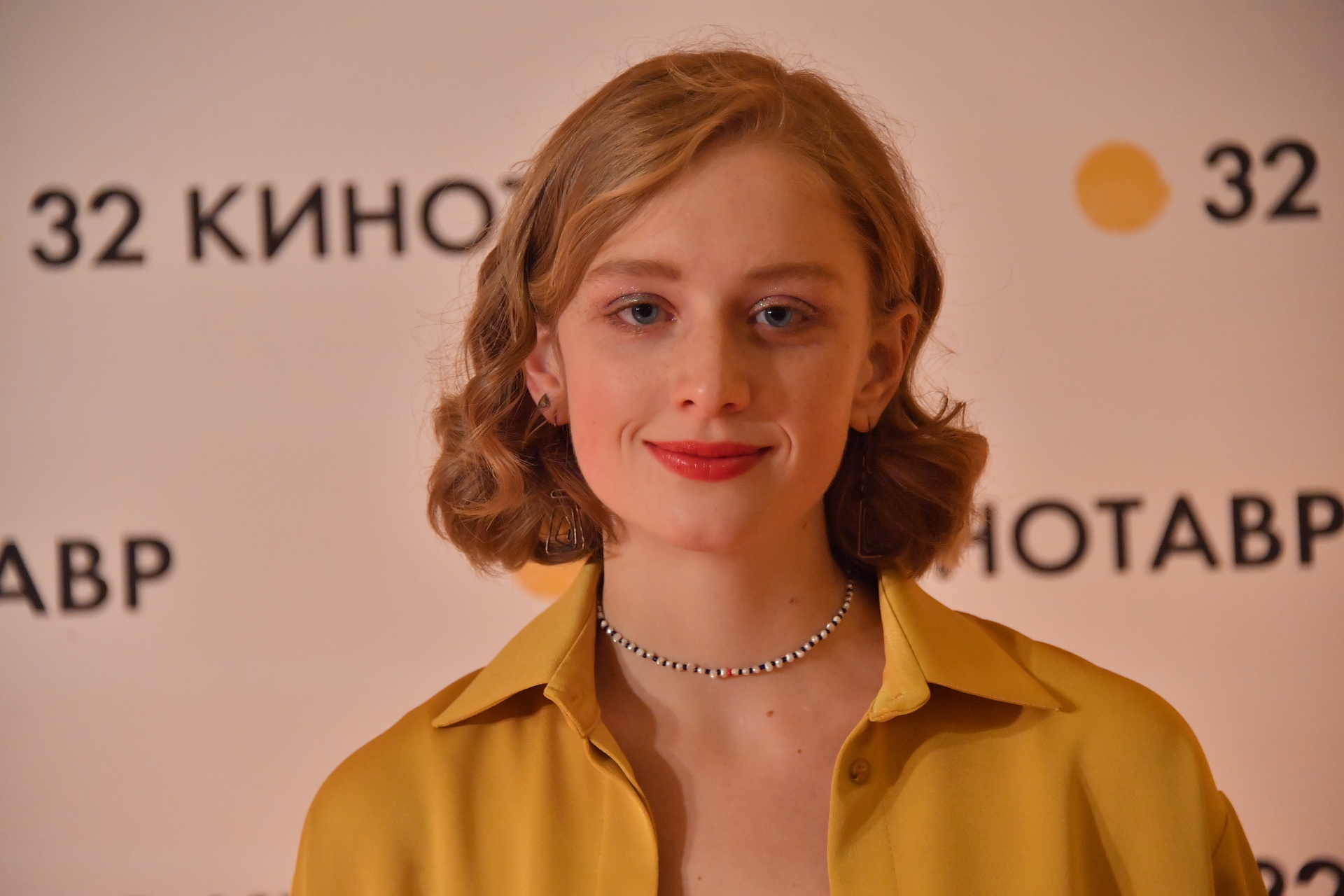 The jury was headed by actress Chulpan Khamatova.

Chulpan Khamatova stressed that a very strong program was selected this year, and it was extremely difficult for the jury to determine the winners.

“All this creativity and appreciation of creativity - it just turned into a chess game. This is a very unpleasant feeling ... I would like to say to all the participants, those who have not received any prizes: it really means nothing. Because you just had to place the pieces on the chessboard, and this has nothing to do with the quality of the film or your impact. We tried to watch all the films and judge with great respect for the work done, for the torn pieces of your hearts that are visible in all these works, ”said the actress.

The Grand Prix of the festival was awarded to the film by Nikolai Khomeriki "The Sea Worries Once".

Also, the tape was awarded the award for Best Actress.

She was received by the daughter of Sergei Bodrov Jr. - Olga Bodrova.

Together with their beloved Kolya (Valery Stepanov), the heroes meet a married couple very similar to themselves.

With the help of new acquaintances, Sasha and Kolya will try to sort out their own feelings.

Pavel Derevyanko managed to create the most convincing male image on the screen in Evgeny Grigoriev's dramatic thriller "Partners in Criminal".

The best director was named Vladimir Munkuev, who shot the film "Nuuchcha", which takes place in Yakutia at the end of the 19th century. The central characters are the peasant Khabdzhiy with his wife Keremes, who have just buried their child and are preparing for the onset of a harsh winter, and the Russian convict Kostya, whom the local prince puts in their modest hut. Strained relations are immediately established between the characters, but the situation is aggravated when Kostya decides to take the place of the owner in the house.

“When I conceived this film, even at the synopsis stage, and so on, I constantly pulled myself up, I don’t know, somehow internally. Then, when I wrote the script, gave it to my friends to read, they all told me: "Volodya, listen, this is cool, cool, but ... Aren't you afraid?" And then somehow everything turned out so that they believed ... I would like to say not only to the Yakut cinema ... but to all young filmmakers: guys, let's not be afraid, "Munkuev urged.

The drama by Natasha Merkulova and Alexei Chupov "Captain Volkonogov fled" was awarded for the best screenplay.

The film is set in the 1930s around the former Chekist Fyodor Volkonogov.

Once a messenger from the other world appears to him and informs him that the hero will go to hell if he does not receive the forgiveness of a relative of at least one of the repressed.

Then Volkonogov sets off on a journey that prepares him many tests.

A year earlier, he had received a similar award for Anna Melikyan's "Troy" project.

Composer Alexei Retinsky received the Mikael Tariverdiev Prize for the original music for the film.

He had a hand in the creation of Alexander Zeldovich's painting "Medea".

“The heroine of our film says the following phrase:“ Humanity in general is a pity, but nobody in particular ”.

It seems to me that art is doing something to somehow overcome this inertia.

Otherwise, why then everything? ”Retinsky asked, accepting the award.

Natalya Kudryashova received a special jury diploma with the wording “For inspiration and tenderness of madness” for the film “Gerda”, which tells about a girl who lives with her mother and hopes to earn money and find her place in life.

The Daniil Dondurei award for the best debut was awarded to the film by Roman Vasyanov "Obschaga" by the jury.

The roles in the tape were played by Irina Starshenbaum, Nikita Efremov, Gennady Vyrypaev, Marina Vasilieva and others.

A few days before the ceremony, the winners of the short film competition were announced, in which 26 paintings were selected.

They were evaluated by a jury headed by actress Ingeborga Dapkunaite.

The main prize in the section was given to Anton Eliseev's debut film "Good Girl Lida".

The jury's diplomas were awarded to films "Almost Spring" by Nastya Korkia and "Hero" by Sonya Raizman.

The producer of the latter was the director of the film Sheena667 Grigory Dobrygin.

He also played the main role.