The scientific director of the Hydrometeorological Center of Russia, Roman Vilfand, said that the Trans-Baikal, Primorsky, Khabarovsk Territories, the Amur, Jewish Autonomous Regions and Sakhalin expects Indian summer at the weekend. 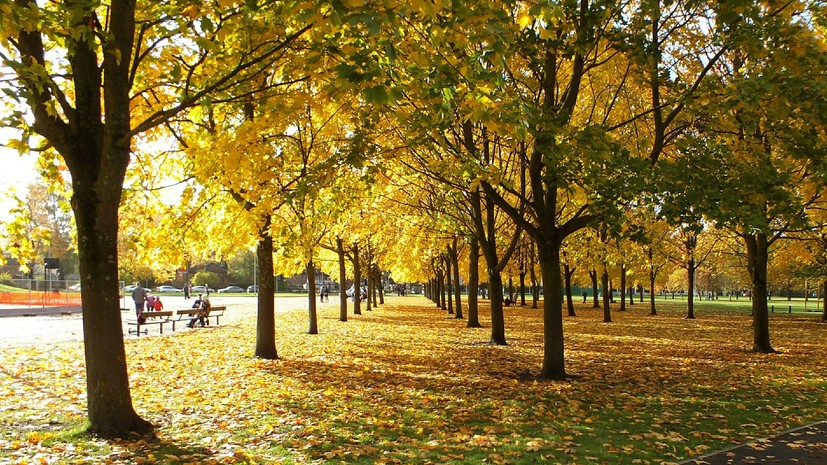 “Indian summer ... is moving far to the southeast of the country.

Earlier, Nikolai Tereshonok, head of the meteorology and climate department of the Central UGMS Federal State Budgetary Institution, in an interview with URA.RU, predicted a frosty winter in Russia.