The Legal Profession contributed to the chaos with Puigdemont

The third arrest of Carles Puigdemont since almost four years ago he fled from Spanish Justice reopens the judicial mess in which the European courts have ... 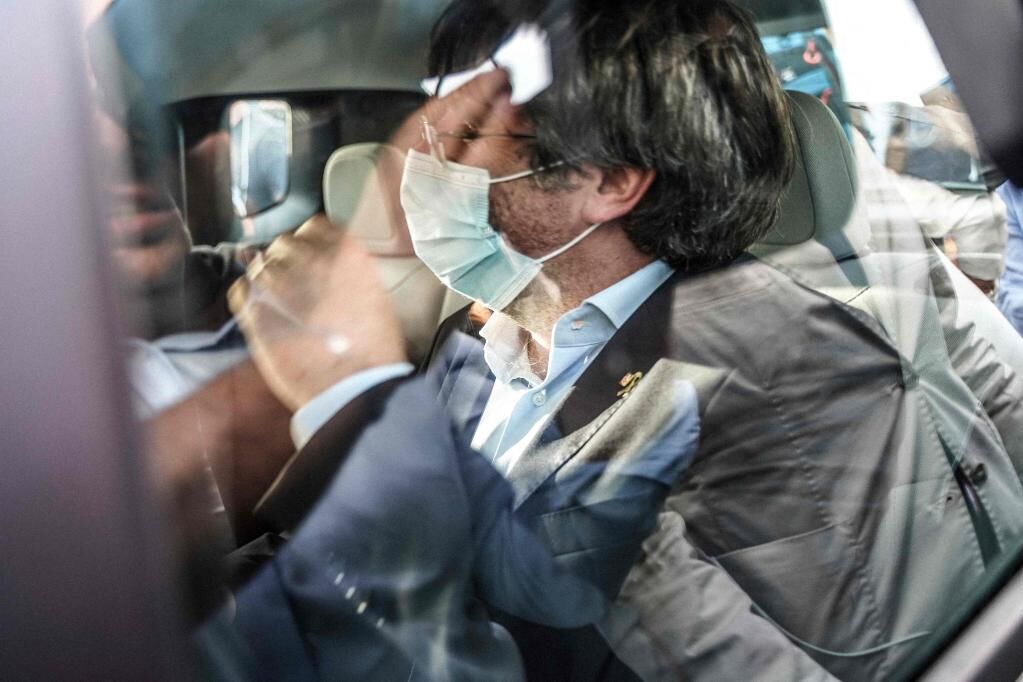 The third arrest of

since he fled from Spanish Justice almost four years ago reopens the judicial mess into which the European courts have turned the situation of the former Catalan president.

A confusion to which the State Bar, an institution dependent on the Government, has contributed, which in its communications with the General Court of the EU (TG) hinted that Spain would not apply the Euro order issued - and never deactivated, no matter how much repeat an irr

that resulted in the TG suspending Puigdemont's immunity in July, a decision that specified that if new circumstances arose in the euro order - "particularly in the case of an arrest," it said, Puigdemont "could request a measure again. precautionary ".

Any State that respects its own integrity would prosecute those who have fled from its Justice more rigorously;

The arrest of the fugitive does not favor the strategy of the Executive either and, in addition, it reactivates a debate that it believed had been amortized: that of the pardons of the

Sánchez wants to solve the problem of independence with perks and privileges, but Puigdemont must pay for his very serious crimes against democracy.

Because in addition to a judicial tangle,

Puigdemont is a political challenge, with the Government and the Generalitat embarking on an extra-parliamentary agenda of "reunion"

, a banal term because as long as there are fugitives who have not rendered accounts before the Justice, there is no room for any reunion, but only a false closing.

The satisfaction of any democrat to see Puigdemont detained is understandable, but the reality is that

this situation, as well as the Belgian and German background, make us skeptical about its possible delivery

In fact, yesterday he was released and the European adventures of the coup plotter questions the very figure of the Euro-order.

There is some shame that an instrument designed to foster cooperation in the fight against crime among allies is so ineffective in practice.

That is why Llarena presented a prejudicial issue before the Court of Justice of the EU, yet to be resolved, a point that the Lawyers unilaterally interpreted as a de facto suspension of the Euroorder.

The nervousness that the arrest has generated among the pro-independence parties and itself is evident.

Sánchez's government, aware as it is that its permanence in power depends on its alliance with Catalan separatism, now led by ERC

Yesterday, from La Palma, Sánchez appealed to the "commitment and vindication of dialogue" with Catalonia, a hollow message with which he wants to continue buying time and beg ERC not to get up from "the dialogue table."

But his pact with the secessionists has disarmed in the eyes of Europe the heroic response of our judges.