Global Citizen, a global charity event whose methods may surprise

“Unite the world to overcome poverty and defend the planet”, these are the rather ambitious objectives of the mega-concerts of Global Citizen Live which take place this Saturday, September 25 on the… 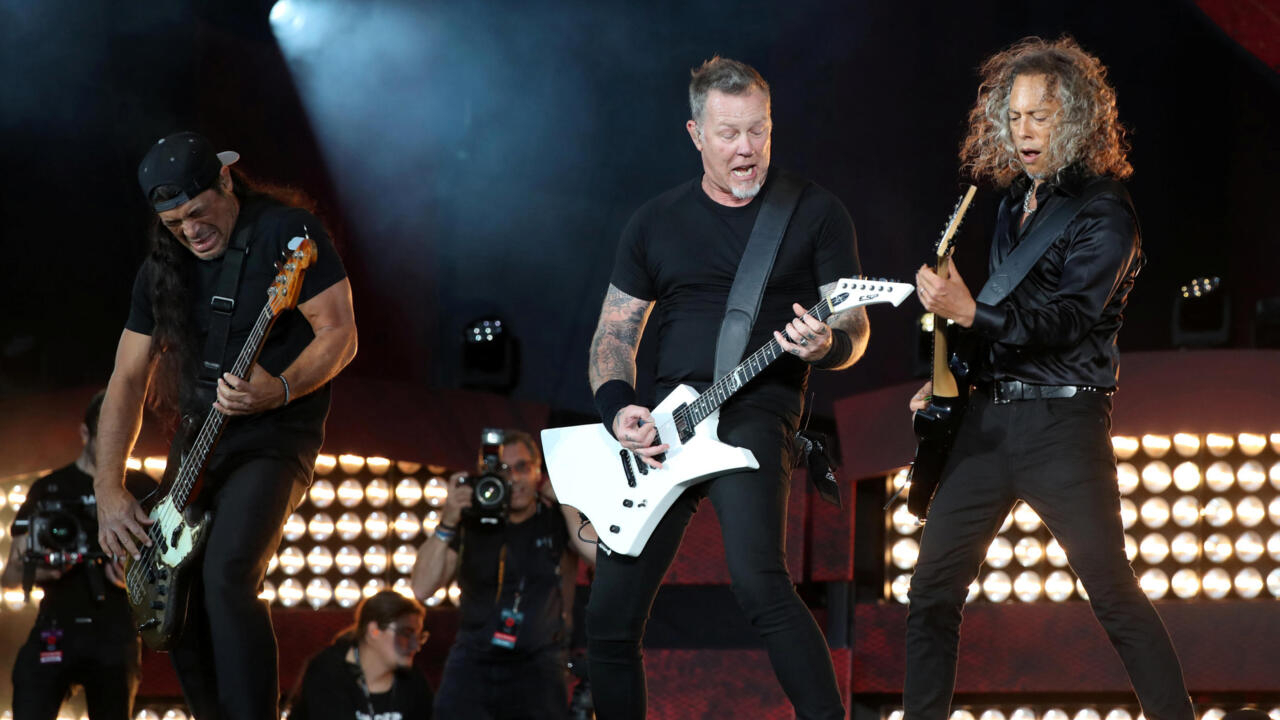 Global Citizen, a global charity event whose methods may surprise

"Unite the world to overcome poverty and defend the planet", such are the objectives - rather ambitious - of the mega-concerts of Global Citizen Live which take place this Saturday, September 25 on the five continents.

Concerts that will be broadcast around the world, on television, for 24 hours, depending on time zones.

In Paris, 20,000 people are expected at the Champ-de-Mars, at the foot of the Eiffel Tower, for this charitable event, the methods of which may surprise.

Elton John, Ed Sheran or Christine and the Queens ... In Paris, the Global Citizen Live poster is enough to make any concert organizer green with envy.

Add Billie Eilish in New York, BTS in Seoul and many more in Johannesburg or Rio…

"Tweets" to the leaders of the planet

To attend these concerts, the spectators did not buy tickets.

They pledged to do "good deeds": in general, to send

Global Citizen is demanding that one billion doses of anti-Covid-19 vaccine be supplied to Africa, that six billion dollars be devoted to the fight against famine, or that multinationals tend towards carbon neutrality.

But nothing would be possible without partners whose ecological commitment is questionable.

Coca-Cola, and its billions of plastic bottles, Procter and Gamble, one of the world leaders in detergents, or even CitiGroup sentenced - according to the calculations of the

- to more than 400 million euros in fines since 2007 for money laundering and tax evasion.

: Afghanistan: the UN fears "a humanitarian catastrophe" and calls for help