Iran will return "very soon" to the negotiating table to relaunch the 2015 Vienna agreement on its nuclear program, Iran's Minister of Affairs told reporters on Friday. 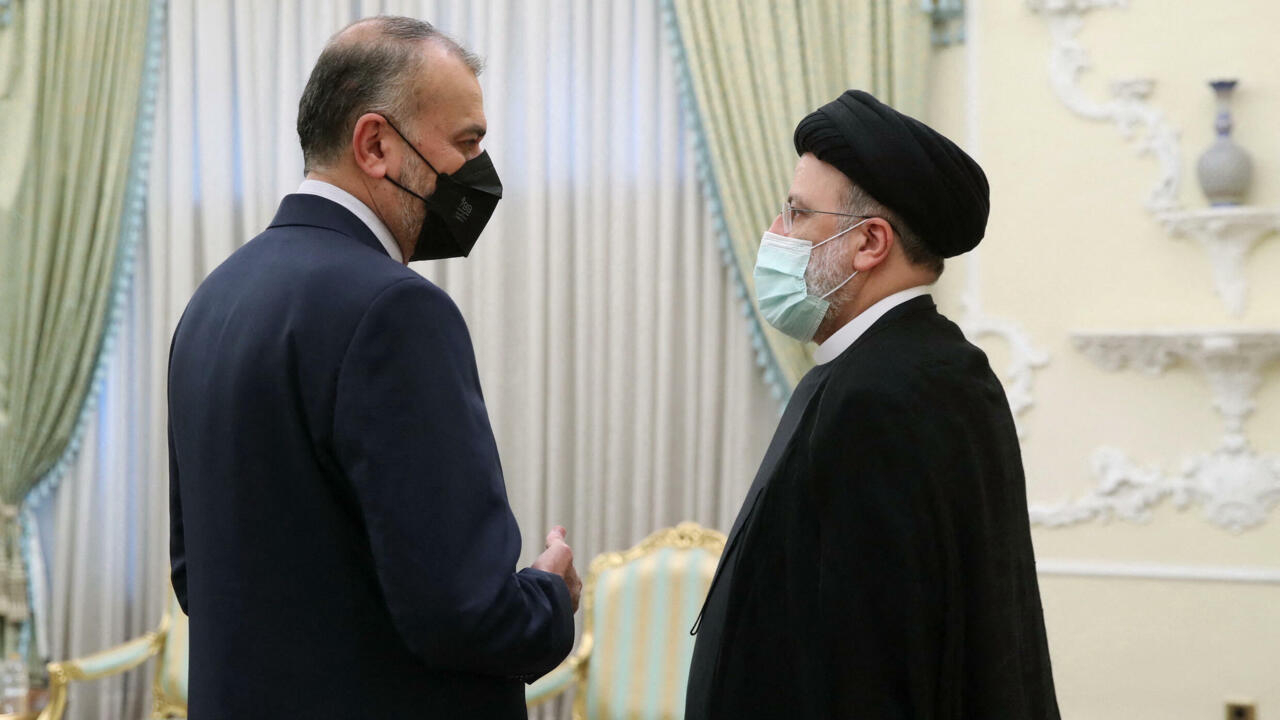 After the frustration displayed by the West, Tehran uses a more positive discourse.

A few hours earlier even, Hossein Amir-Abdollahian had displayed a more nuanced position, after Westerners displayed their frustration at Tehran's lack of progress: "We are not trying to move away from the table of discussions, we will certainly continue negotiations that serve the rights and interests of our nation, "Hossein Amir-Abdollahian told the official Irna news agency.

Speaking on the sidelines of the United Nations General Assembly, the head of Iranian diplomacy also described as "constructive" the discussions organized between Iranian and Saudi officials.

He added that Tehran had put forward dynamic proposals to try to achieve peace in Yemen.

The United States and the Europeans this week expressed to the UN their indignation at Iran, which they accuse of not offering a "clear indication" of its intentions for the resumption of negotiations, at a standstill since June.

Concluded in Vienna in 2015, the agreement offered Tehran the lifting of part of Western and UN sanctions in exchange for its commitment never to acquire atomic weapons, and a drastic reduction in its nuclear program, placed under strict UN control.

But after the Americans unilaterally pulled out of the deal in 2018 under President Donald Trump, Iran gradually abandoned most of its commitments.

>> To read: Iranian nuclear: Ali Bagheri, a radical expected to lead the negotiations

"We are examining approaches to the issue of returning to negotiations, and God willing, we will return to the negotiating table at the earliest opportunity," said the Iranian foreign minister, who has been in New York since September 20. , on the occasion of the United Nations General Assembly.

Discussions, suspended in June after the elections in Iran, began in April in Vienna between Iran and the five powers still party to the agreement (Germany, China, France, United Kingdom and Russia), with indirect participation of the United States, to resuscitate this pact by reintegrating Washington into it.

The International Atomic Energy Agency (IAEA) concluded on September 12 - a few days after the UN nuclear gendarme denounced a lack of cooperation on this subject - an agreement with Iran on the monitoring of its program, giving hope for a resumption of the Vienna talks.