Africa press review - In the spotlight: landing in prison for the ex-right arm of IBK

In the news: landing in prison for the ex-right-hand man of IBK Audio 04:22 Mahamadou Camara, former Minister of Communication of Mali. RFI / Pierre Pinto By: Norbert Navarro 8 mins Advertising The so-called presidential plane case is gaining momentum in Mali The former chief of staff of ex-president Ibrahim Boubacar Keïta was placed under a committal warrant. After the former Prime Ministe 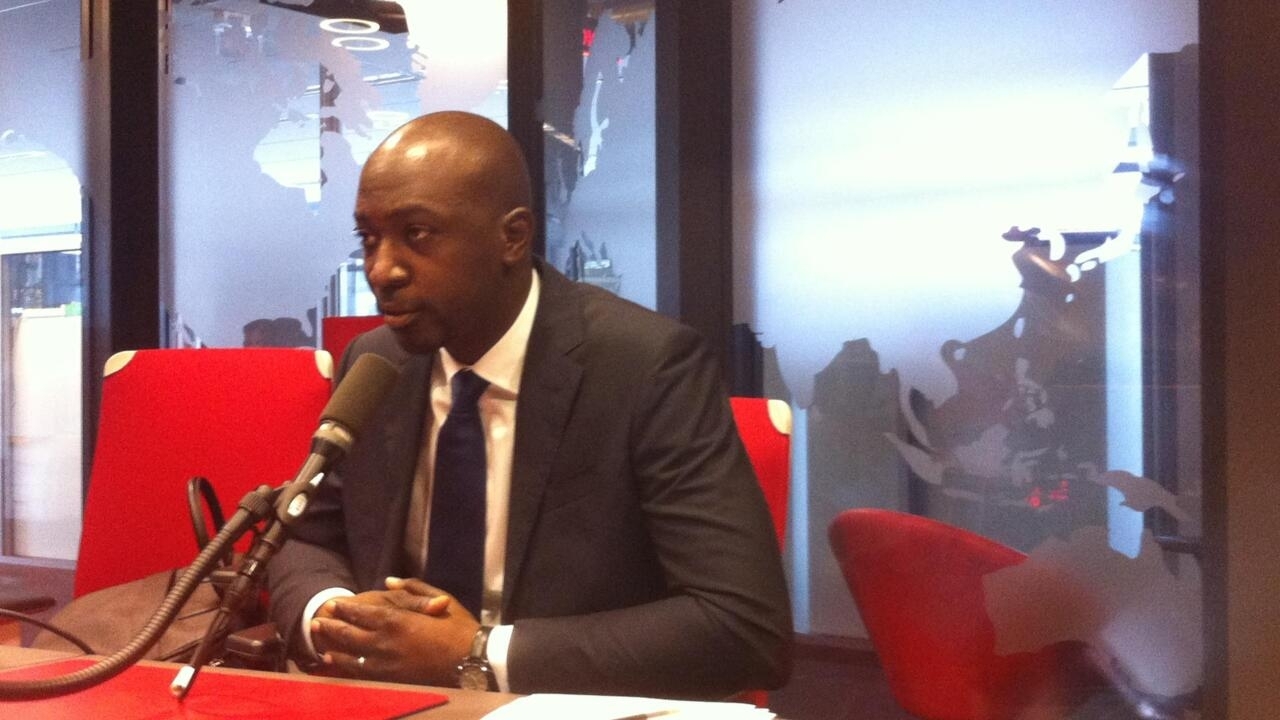 In the news: landing in prison for the ex-right-hand man of IBK

The so-called presidential plane case is gaining momentum in Mali

The former chief of staff of ex-president Ibrahim Boubacar Keïta was placed under a committal warrant. After the former Prime Minister Soumeylou Boubèye Maïga, Minister of Defense at the time of the facts, after the former Minister of Economy and Finance Bouaré Fily Sissoko, both also placed under arrest warrant in this case at the end of August , it is therefore Mahamadou Camara's turn to go through the prison box. "

If there was an invisible hand that had allowed him to regain his freedom, today the situation has changed,

, and Camara is staying at the Central Arrest House in Bamako

the hunt for men in khaki against corruption and impunity

”, a hunt for which this newspaper attributes the paternity to the head of the Malian junta Assimi Goïta. It is "

, it is launched against these former "

" who will be prosecuted "

". Be careful, however, that these legal proceedings are not "

hardly writes anything else, which wonders if it is "

an act of sanitation or an act of diversion

it is difficult to give the good Lord without confession to Colonel Goïta and his brothers in arms (...) specialists in camouflage

In Ivory Coast, Alassane Ouattara intervenes in the crisis which shakes the RHDP.

The Ivorian president takes back his political formation in hand.

Result: the fall of the executive director of RHDP Adama Bictogo.

, the Ivorian head of state, who is also president of the RHDP, creates a “

”: Gilbert Kafana Koné, who will chair it, and Ali Coulibaly and Ibrahim Cissé Bacongo who will assist him.

which acts the sidelining of Bictogo

But if, in a smiling photo of Alassane Ouattara, "

, which is close to him, this morning evokes "

a strong RHDP in a prosperous Ivory Coast

", the other headlines of the Ivorian press are from a whole different barrel.

wonders if Adama Bictogo had not become "

According to this daily, the Ivorian president wants to "

bring order to the RHDP

Close to the PDCI, this newspaper even devotes more surface area of ​​“

” to this crisis within the RHDP than to the return to Abidjan yesterday of the mortal remains of former Prime Minister Charles Konan Banny!

The fall of Adama Bictogo?

a story of stool

Close to ex-president Laurent Gbagbo, this daily indeed qualifies the now ex-executive director of the RHDP as a “

Twenty thousand leagues under the sands

Finally, the Australian submarine crisis and the ensuing quarrel between France and the United States.

It will have had an unexpected consequence on the security situation in the Sahel.

This is indeed what

Noting that the diplomatic crisis between Paris and Washington is in the process of being resolved, this Ouagalan daily is having fun. “

The Rooster had made the peacock. It deflates like a balloon, he

formulates in a flowery style.

”. And, an unexpected development in this Australian submarine crisis, the United States "

undertakes to strengthen its support for counterterrorism operations

" led by the Europeans in the Sahel region, adds

Good news for this region for which Australia's "happy fault" is worth such an American declaration of intent!

(…) Through the magic of diplomacy and geostrategic relations, now from the Pacific Ocean, Australian submarines are surfacing in the sand of the Sahara!