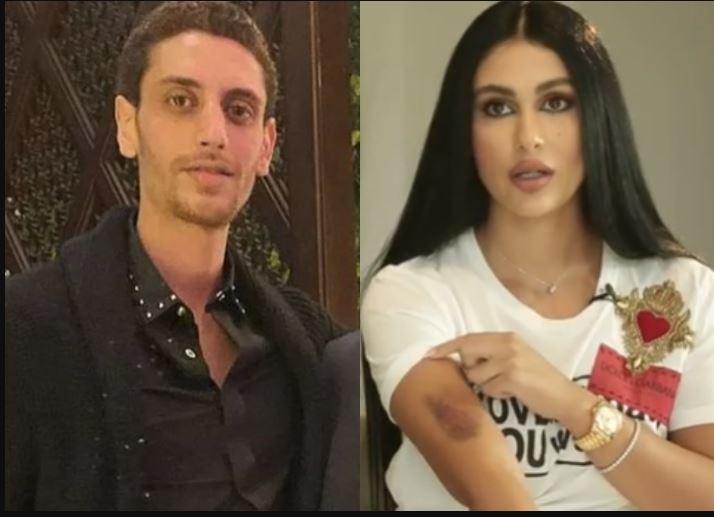 Actress Sherine Abul-Ezz revealed the details of the dispute that occurred between her and Omar, the son of director Tariq Al-Arian.

She confirmed that what was rumored to him was completely untrue, adding that she had never quarreled with Tariq Al-Arian's son, and explained that she had met Omar in a public place by chance, then approached him to receive peace and was surprised by a young woman who was with him, who entered between them and pulled Al-Arian to her side.

She added that the situation aroused the attention of those present, pointing out that she returned to her place naturally and completed her evening calmly, but that girl had again initiated provocative actions, according to her expression, and when one of Sherine's friends intervened to solve the crisis, a dispute broke out between the young men that developed into a quarrel, denying All the rumors about Al-Arian beating her.

She explained that she had initiated the peace on Al-Arian based on an old friendship between them, and nothing more.

Sherine confirmed that director Tariq Al-Arian contacted her, as well as Omar's mother, and assured her of their solidarity with her.

And press information was published, that the Lebanese police summoned Sherine Abu Al-Ezz and her friend who beat the son of director Tariq Al-Arian Omar and his fiancée to investigate the incident, especially since the victim obtained a forensic doctor's report to suspend him from work for six weeks.