The children's book author Ulf Nilsson has died, the publisher Bonnier Carlsen announces in a press release. He published about 140 books, among them "Beloved little pig", "Little sister rabbit" and "All dead little animals" .´ 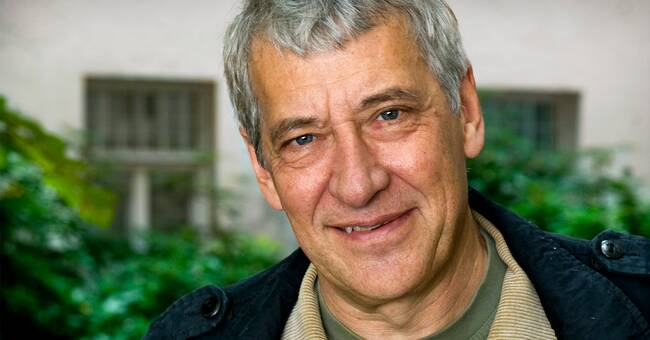 He was born in 1948 in Helsingborg and had chair number 16 in the Swedish children's book academy.

He was awarded the August Prize in 1994 for the picture book "The Master and the Four Writers" and in 2002 for "Goodbye Mr. Muffin", illustrated by Anna-Clara Tidholm.

He has also been awarded the Astrid Lindgren Prize in 2006 and the Nils Holgersson plaque.

It is with great sadness and loss that we at Bonnier Carlsen think of our fantastic author and friend.

With magnificent fairy tales, dizzying sadness and breathtaking adventures, Ulf Nilsson has provided us all with fantastic children's literature for over forty years.

"We remember his great warmth and unfailing curiosity about life," said Bonnier Carlsen's literary director Eva Dahlin in a statement.