The actor Juan Diego Botto has been recognized this Thursday with the National Theater Award for &amp; quot; his nature as a man of integral theater as a playwright and performer &amp; quot; and... 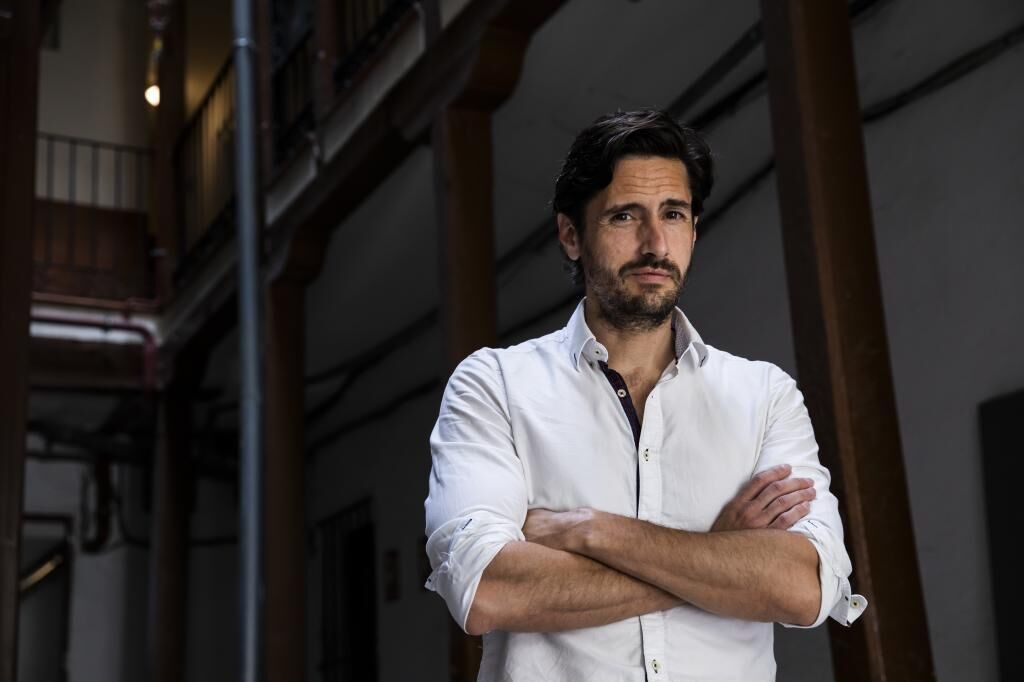 A night without the moon

, the journey through the most unknown Federico García Lorca, his own text under the direction of Sergio Perís Mencheta.

The jury has highlighted the "deep and

in the National Dramatic Center.

It was not the interpretation foreign to Juan Diego Botto since his childhood in Argentina, raised in a family with strong cultural roots on both paternal and maternal sides.

His father was the actor Diego Fernando Botto, and his mother, the actress and the drama teacher Cristina Rota.

With her he arrived in Spain when he was only two years old, a country in which he would develop his extensive theatrical and cinematographic career.

, a work directed by her at the Sala Mirador in Madrid.

That would be the first step for future collaborations such as

, in this case based on a text by his own son, who two years earlier, in 2005, had debuted in theatrical authorship with

The Privilege of Being. dog.