Causes, symptoms and treatments: all you need to know about Lyme disease

Caused by the bite of a tick, Lyme disease affects the joints and the nervous system. But contrary to popular belief, it remains rare and can be treated very effectively with appropriate antibiotics, as Professor Éric Caumes indicated on Thursday, on Europe 1. 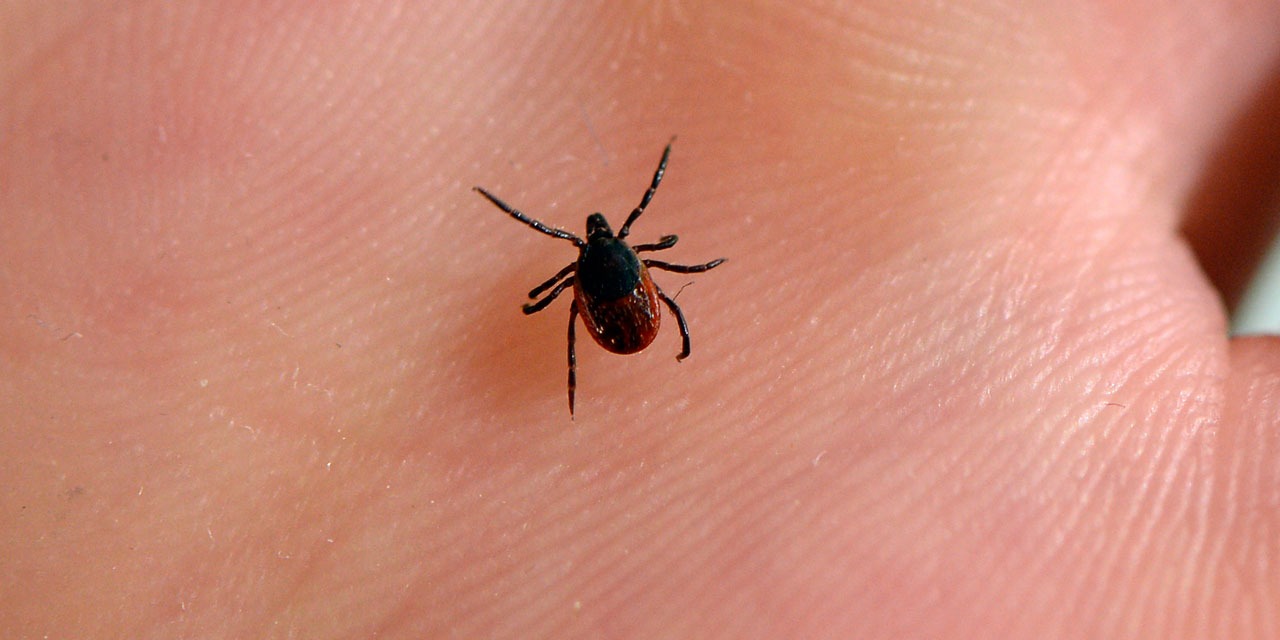 Caused by the bite of a tick, Lyme disease affects the joints and the nervous system.

But contrary to popular belief, it remains rare and can be treated very effectively with appropriate antibiotics, as Professor Éric Caumes indicated on Thursday, on Europe 1.

The name is scary, but the reality is far from being a horror movie. Lyme disease is indeed a rarer condition than we think, and which is very well treated. On the other hand, it is the subject of an obvious over-diagnosis, which sometimes is accompanied by unnecessary treatments. Professor Éric Caumes, head of the infectious and tropical diseases department at Pitié-Salpêtrière in Paris, gave an update on Thursday in the program

"Lyme disease is caused by a bacterium transmitted by a tick that is found more in parks, forests and gardens," explains Eric Caumes first.

"There are nearly 1,000 species of ticks but only one transmits the disease."

With a prevalence which depends on the territory.

Thus, infections are mainly observed in Alsace-Lorraine, in the Massif Central and Limousin, but hardly any around the Mediterranean.

In addition, "it takes a sufficiently long contact time, at least 2 hours, and probably more, between the tick and the skin for transmission to take place."

A spot on the skin, before joint and neurological problems

The first symptoms are first the appearance of a spot around the bite.

"It is a lesion, a pinkish spot not very red, which will spread progressively in a centrifugal way with a peripheral halo a little more dense", describes the specialist, also author of the book

After this cutaneous stage, "the bacteria spreads in the body" and there, "you can have general signs" such as fatigue or, more exceptionally, fever.

"Then, it focuses around target organs, which are mainly the joints and the neurological system", explains Éric Caumes.

"The most serious risk is meningitis or encephalitis."

And if these words are scary, rightly, the specialist wants to be reassuring.

"It heals well. Three antibiotics are effective, with cure rates of over 95%."

No need therefore, as he observed in his practice of the profession, to enter a prescription for opiates, anti-inflammatory drugs or painkillers.

Lyme disease "causes less than 1,000 hospitalizations per year", which is therefore very little.

On the other hand, it is often confused with other rheumatological diseases, such as osteoarthritis, or neurological, such as Parkinson's.

Moreover, Professor Caumes estimates that 90% of patients who come to him convinced of being affected are not (which does not mean that they are not suffering from something else).

What to do when you are bitten by a tick?

But then, how to react in case of doubt?

"If ever you are bitten by a tick, it must be removed, preferably with a tick puller (with the tweezers, better to be really very skilled), take a picture and send it to the citique site .fr ", indicates Professor Caumes.

An answer will come very quickly to say if it is the species of tick that can transmit Lyme disease.

We must monitor the site of the bite to ensure the appearance of the famous pink spot.

Only a blood test can confirm the presence of the bacteria responsible for Lyme disease.

In addition, a vaccine, currently in the testing phase, should be marketed soon.