Publishers critical of the government's handling of Dawit Isaak

Several cultural directors and the chairman of human rights organizations write in Dagens Nyheter that the government should do more to get the journalist Dawit Isaak free. On Thursday, September 23, he has been imprisoned in Eritrea for 20 years. 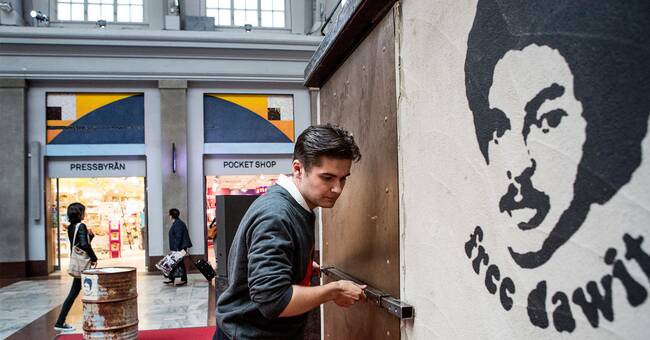 Sweden should investigate new ways to get journalist Dawit Isaak released from his captivity in Eritrea, according to 15 publishers.

"Three prime ministers and six foreign ministers have so far failed to release him.

That Swedish foreign policy has something to learn is obvious ", write the signatories of the debate article in DN.

They believe that Sweden, among other things, should push harder for Dawit Isaak to be an EU citizen and cooperate to a greater extent with human rights organizations.

This summer, the government appointed a commission to review the Swedish authorities' work to get Dawit Isaak and publisher Gui Minhai released. But for the report to be useful, it is important to investigate what has not yet been done, the publishers write.