A number of American scientists are working to grow edible plants that carry the same materials as the Corona vaccines that rely on messenger RNA technology (mRNA), such as the Pfizer and Moderna vaccines. 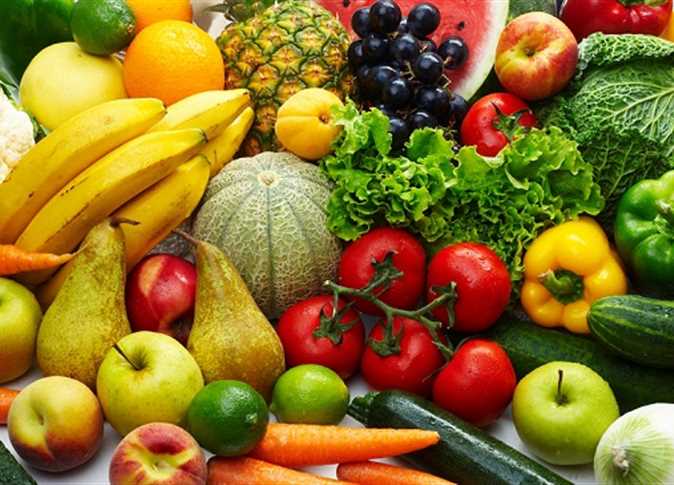 A number of American scientists are working to grow edible plants that carry the same materials as the Corona vaccines, which rely on messenger RNA (mRNA) technology, such as the Pfizer and Moderna vaccines.

According to the American “Fox News” network, scientists belonging to the University of California Riverside say that if they succeed in their experiments, the public will be able to take the vaccine inside a salad dish instead of receiving it as an injection, adding that the chemicals in plants will be able to live at room temperature, on the In contrast, Pfizer and Moderna vaccines should be stored at very low temperatures.

The scientists received a $500,000 grant from the US National Science Foundation and are now looking to achieve three goals with this grant.

The first goal is to inject plant cells with messenger RNA so that they can develop and reproduce successfully, and the second goal is to demonstrate that plants can actually produce enough of these acids to replace conventional vaccines.

Finally, the team will need to determine the appropriate dose that people will need to take to properly replace vaccines.

“I think a single plant produces enough messenger RNA to inoculate one person," says Juan Pablo Giraldo, an assistant professor in the University of California's Department of Botany, who is involved in these experiments.

"We are testing this approach with a large number of plants, including spinach and lettuce," Giraldo adds.

The key to making edible vaccines, Giraldo explained, is the chloroplasts, which are tiny organs inside plant cells that help convert sunlight into energy.

He continued, "They are small solar-powered factories that produce sugar and other molecules that allow the plant to grow. It is also an untapped source for producing the desired molecules by injecting them with the necessary genetic material."

It is noteworthy that the total number of anti-Corona vaccines that have been administered worldwide has exceeded five billion and 936 million doses.