Volcanic activity in the world: more than 70 active and six have erupted in 2021

The images of the lava coming out of the mouth of the Cumbre Vieja volcano, on the Canary Island of La Palma, have that point halfway between reality and fiction, the ... 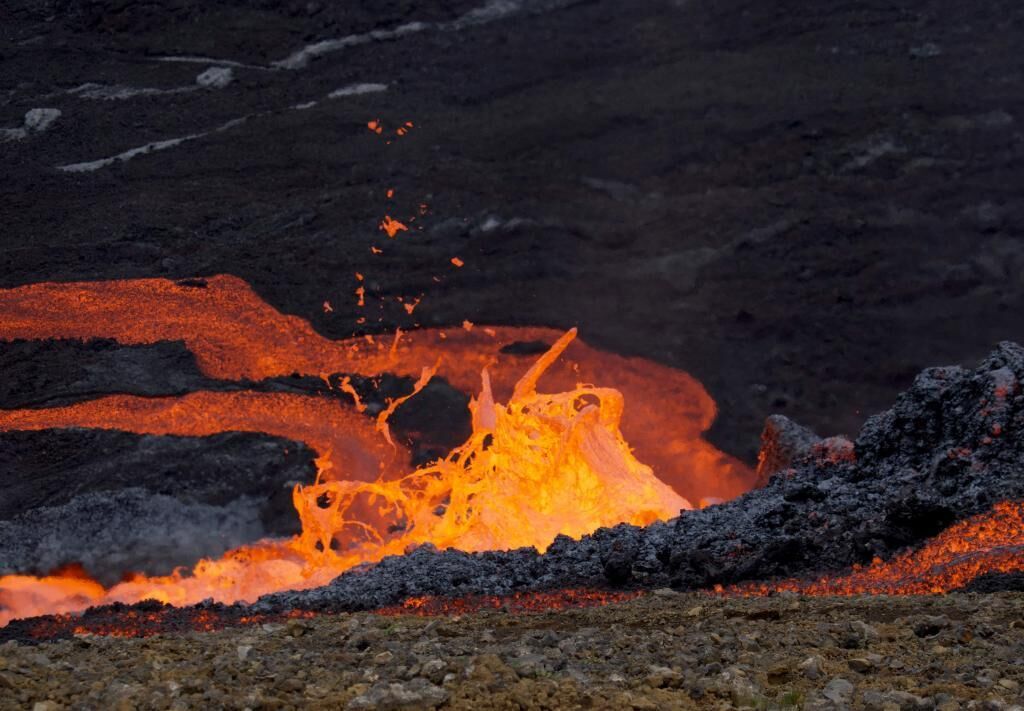 The images of the lava coming out of the mouth of the Cumbre Vieja volcano, on the Canary Island of La Palma, have that point halfway between reality and fiction, the collective imaginary of an action film that has taken real form.

But these types of reactions in much of the globe are not so unusual since there are more than 70 active volcanoes.

First of all, what is an active volcano?

According to experts in the field, this category includes all those whose crater has had activity in the last 10,000 years, but a large part of them are asleep or inactive, which does not imply that they cannot erupt at some point.

And, to put figures,

In fact, only in these first nine months of

, there are five that have gone into combustion with different consequences.

Cumbre Vieja closes this list that this year Etna inaugurated during the month of February, the highest active in all of Europe.

The 16 of that month saw the first entry into activity of a volcano that, according to experts, is in high season, has registered dozens of explosions and

has grown by about 30 meters in recent months

, in which it has forced to close the Catania airport or has released 700 meters of smoke columns.

Also in Italy, just 60 kilometers off the coast of Sicily, in the Tyrrhenian Sea, is another of the most active volcanoes in Europe,

, which in 2019 during a massive eruption even killed a hiker and left two wounded.

On May 20 of this year there was a joint eruption of this and Etna that generated columns of smoke that reached up to two kilometers above sea level.

The third eruption on European soil occurred in March when the

Icelandic volcano Fagradalsfjall registered a small eruption, according to meteorologists, who had already advanced more than 40,000 earthquakes that had been registered in the previous weeks on the island.

Outside the borders of our continent, three other volcanoes have registered activity in recent months. The Sinabung erupted at the beginning of March, leaving gas clouds over 5,000 meters high but without causing deaths, as it did in 2014, where the number of victims rose to 14; On April 9, the activity of La Soufriere, in the Guadeloupe National Park, forced the eviction of thousands of inhabitants from the island towns of Saint Vincent and the Grenadines and its emissions even reached the European continent, and, finally, in In May, the Nyiragongo caused the death of more than thirty people and the flight of thousands of inhabitants of the Democratic Republic of the Congo.

In 2020, it was only the Taal volcano in the Philippines that registered eruptive activity;

(New Zealand), the Stromboli and the Sinabung;

It is precisely at these points in the Indian and Pacific oceans where most of the active volcanoes currently accumulate.

According to the Volcano Discovery website, in Indonesia alone there are five volcanoes at high risk of erupting;

four in Central America and the Caribbean;

four in the Philippines, and another two in the Alaska area.