Marina Makarova, chief specialist of the Hydrometeorological Center of Russia, said that it would rain in Moscow until the end of the week. 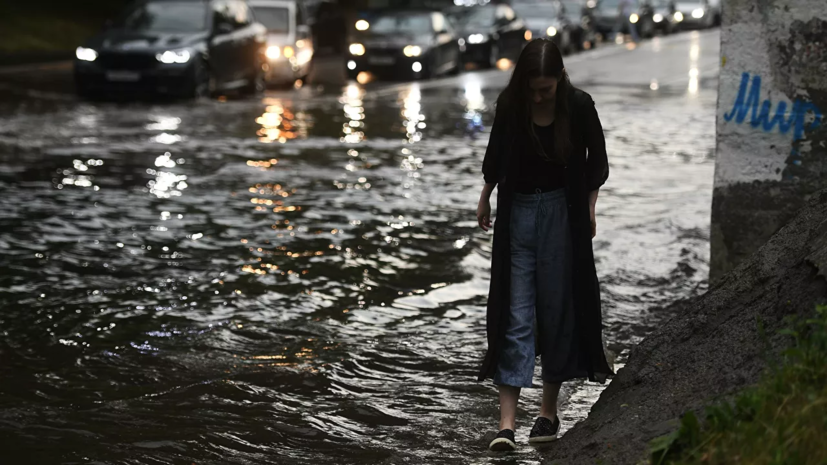 “On Tuesday night, heavy rain is predicted in places, followed by moderate rains.

We now have a cyclone going to the east in the south, and then another cyclonic system will come up from the west, ”TASS quotes her.

According to the forecaster, light rains will continue in Moscow until the end of the week.

“This is quite consistent with the nature of autumn.

In summer, we have a warm atmosphere, warmed up, it has absorbed a lot of water due to the very high temperature.

In autumn, the temperature drops, the sun goes away and the atmosphere gets rid of this water, ”she said.

Earlier, the leading meteorologist of Gismeteo Leonid Starkov said that warming is expected in the Moscow region in the second half of the week.