The best moments of the Emmy 2021: an 8-second live on Instagram, the mother of the winner and the speech of Debbie Allen

When it is difficult to choose your best moments at an awards gala, there are two options: there is an excess or there is a defect. And the first option cannot be applied to the 2021 Emmys, which ... 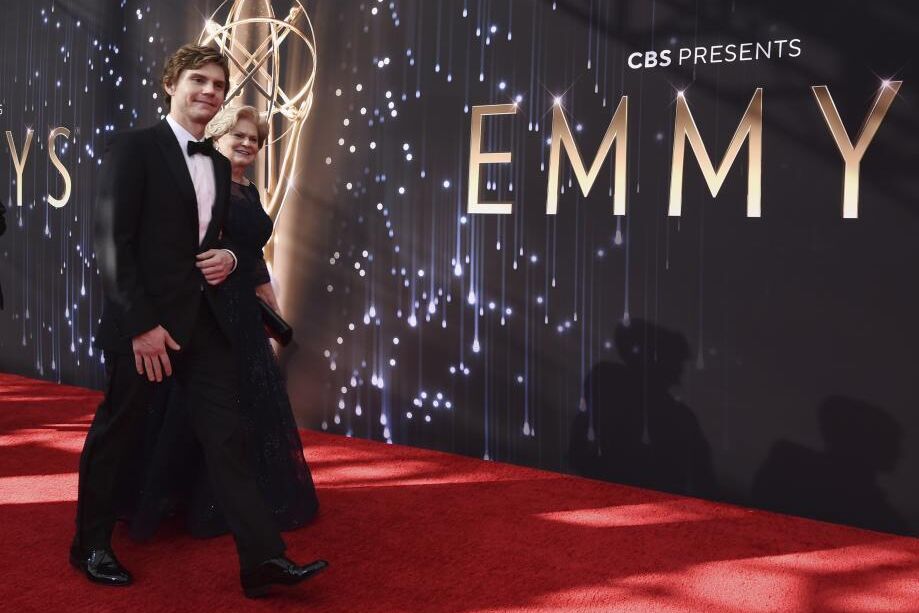 When it is difficult to choose your best moments at an awards gala, there are two options: there is an excess or there is a defect.

And the first option cannot be applied to the 2021 Emmys, which left a long, boring gala with little room for humor beyond a specific moment that starred the legendary Debbie Allen, Sarah Paulson or the award-winning Evan Peters.

Neither dance nor emotion nor even good memes.

One of the great myths of television had to arrive like

to collect the honorary award for his 40-year career (

to put at least a minimum of interest at dawn.

"Many times I have been the only woman in the room and I have had to be brave to move forward and be creative," began the winner of five Emmys, who appealed to all those who "seek fame."

You have many dreams, but fame costs

. This is where you are going to start paying. With your sweat," concluded the actress, director and producer.

winner in the miniseries category, Scott Frank, glossing the virtues of its protagonist Anya Taylor-Joy.

Evan Peters and his mother

Only Kerry Washington lifted the awards show out of the general boredom with his memory of the recently deceased Michael K. Williams - long live Omar - noting that he was "a brilliantly talented actor and a generous human being who left us too soon." "We know you are here because you would not miss it. Your excellence and your art will last. We love you.", She finished excitedly.

Also Evan Peters, who won his first award, left a small flash of humor for the big moments of the night when he recognized the work of his co-star in

"Thanks to Kate Winslet for being KATE WINSLET," the Missouri actor shouted excitedly, leaving one of the night's photos on the red carpet when he appeared accompanied by his mother, probably proud of her little Evan.

The direct of Sarah Paulson

The award to Peters would leave, in passing, another of the great moments of the night in Los Angeles with his partner in

The actress celebrated the Emmy as if she had won it by screaming and with a direct on her Instagram account ... for eight seconds.

for the second time in her career 24 years later.

The enthusiasm of Connan O'Brien, Kate Winslet and Hannah Waddingham

took the stage with

to collect the award for the best live event for the broadcast of the election day that ended with Joe Biden in the White House.

And, surprisingly, the celebration was greater than that of the winner.

Those who did show that happiness were two of the best winners:

screamed as soon as she got on stage.