What if Lil Nas X could always be as great in his music as he is as a person? On the debut album Montero, a young superstar impresses by broadening and deepening his story, but the experience is disturbed by a sometimes cautious music-making, thinks music critic Per Sinding-Larsen. 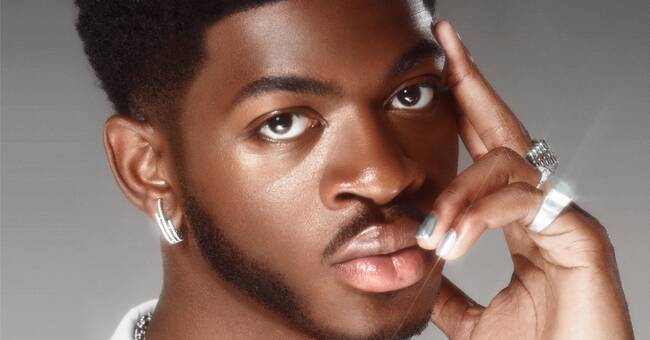 the really large audience by drawing the country card.

But while our Swedish star was initially invited for Wake me up, it became a complete rodeo for the young voice from Atlanta.

The fact that a black, gay rapping man played undisturbed with a traditional straight and conservative music culture provoked protests even outside the most pure boots and hats.

Plus in a boyish hip hop culture.

Today, the song in question, Old Town Road, is the single single that was at the top in the US.

(as he is also called) has shown that music can change the world.

Since then, he has both colorful and aptly entertained and provoked.

And in the music.

Just as the rock 'n' roll role has done throughout the ages, he has invited the devil to dance.

And challenged the church.

When he now makes his album debut, he wants to show that he is more than all that.

And that he's here to stay.

Montero presents a music collection that not only contains everything from Kendrick Lamar to Frank Ocean and his local colleagues OutKast but also indie rock and grunge.

He also wants us to understand that he is a singer, not just a rapper.

But, above all, he wants to deepen the image of himself.

That he is more than a few seconds lapdance at Tiktok.

Both the title track

(which opens up the entire album) and the ballad Sun Goes Down are proof enough.

Here, Lil Nas X talks about how he grew up as gay in a touching and close tone that is something other than the one shown in the video for the Kanye West-produced nude dance in prison, Industry baby.

Montero is instant and easy to play again.

It's contagious hippopotamus right through.

It's best when the musical setting matches his colorful persona.

Like when the rock-hard stars Doja Cat and Megan Thee Stallion visit him on their own sharp tracks.

when the notes are thinned out to something mediocre where I can no longer find my own.

Tales of Dominica may fit well with the whole with its warm guitar and concluding strings, but both it, and the melancholic Don´t want it, could have been found in quite a few other similar artists' catalogs.

It feels unnecessarily cautious and unfinished on a debut that is otherwise a fine magnification of one of the most long-awaited superstars of our time.