Macron and the media: "There is, at times, a deliberate way of excluding the press"

Guests Monday of &amp; quot; Culture Media, on Europe 1, journalists &amp; nbsp; Eliot Blondet and Paul Larrouturou returned to the sometimes complicated relationship between Emmanuel Macron and the press, which has sometimes been excluded from certain trips. A media problem, but also a "democratic" problem. and "historical", according to them. &amp; nbsp; 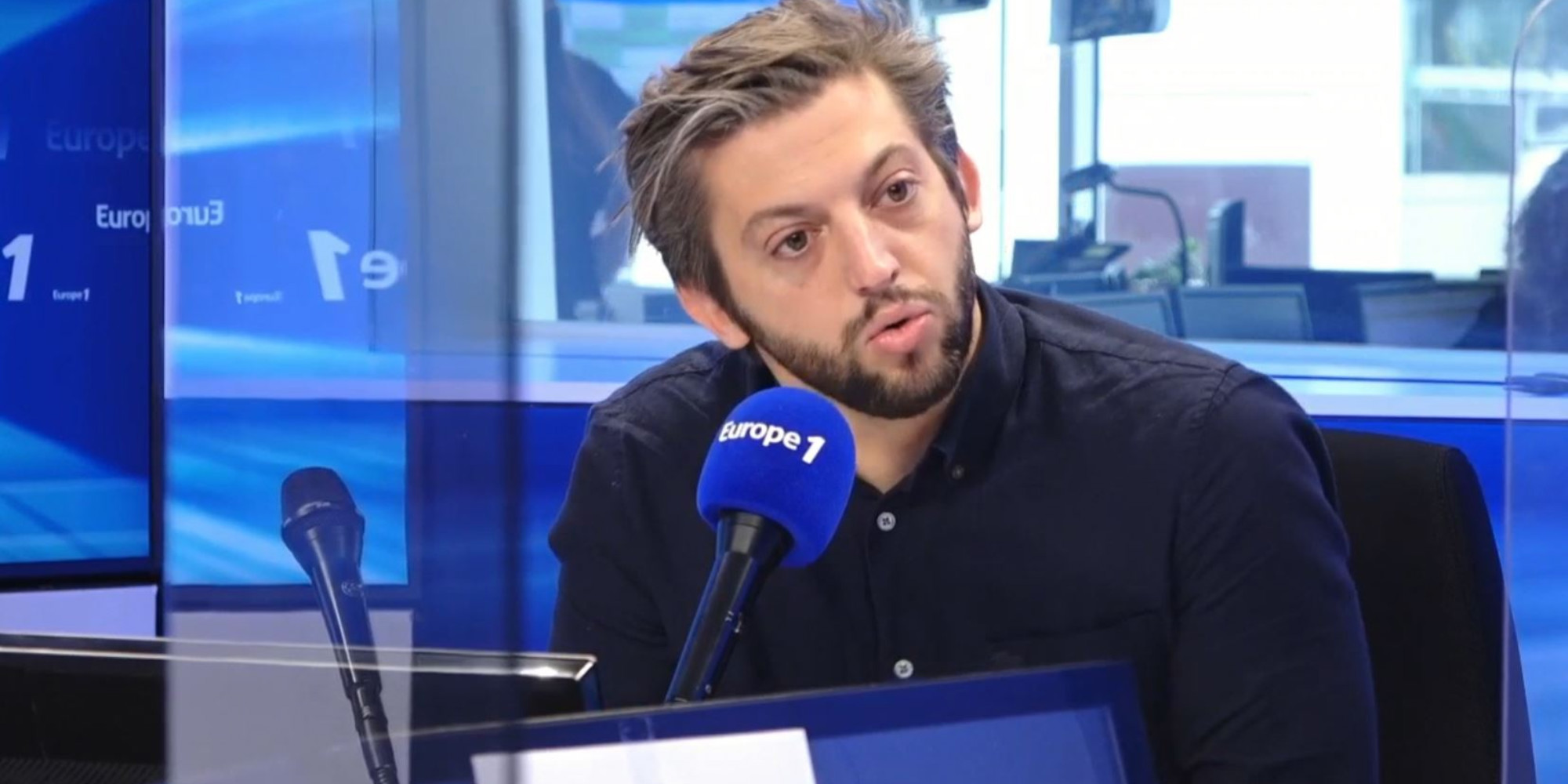 Guests Monday of "Culture Media, on Europe 1, journalists Eliot Blondet and Paul Larrouturou returned to the sometimes complicated relationship between Emmanuel Macron and the press, which was sometimes excluded from certain trips. A media problem, but also" democratic " and "historical", according to them.

For months, the two reporters plunged behind the scenes of power.

now on LCI, are trying to decipher the personality of Emmanuel Macron, and give the floor to his close guard, to shadow advisers, or to various protagonists who have crossed paths with the Head of State.

But the book is also interested in presidential communication, and this while the media have often deplored communication that is too locked, with many trips during which the press was not invited.

Paul Larrouturou writes that "the organized, deliberate and repeated absence of journalists from important public trips will remain as the major media problem of the five-year term".

A point he developed on Monday in

"There was not a journalist"

Regarding his personal case, Paul Larrouturou admits: "We had the chance to cover the five-year Macron enormously, to interview him very extensively".

But this was not the case for all.

Invited to cite a few examples of trips during which the press was excluded, the journalist cites in particular the surprise visit of Emmanuel Macron to Professor Didier Raoult, in Marseille, in the midst of the controversy surrounding the treatment with hydroxychloroquine against Covid-19, " with three hours in Professor Raoult's office, with Professor Delfraissy ".

"It was very important and there was not a journalist," laments Paul Larrouturou.

"There will be missing documents on this five-year term"

Another example: "when Emmanuel Macron marauded to discuss with people in the street, there was his official photographer. She is very talented, but she does communication," continues the guest from Europe 1. "He There is, at times, a deliberate way of excluding the press just to have their Facebook live, their photographer, and that's a democratic problem, "criticizes Paul Larrouturou. "It is almost a historical problem", abounds Eliot Blondet, "in the sense that it will miss documents on this quinquennium".