The chief specialist of the Phobos weather center, Yevgeny Tishkovets, said that the strongest downpour in the last 73 years is expected in Moscow on September 20. 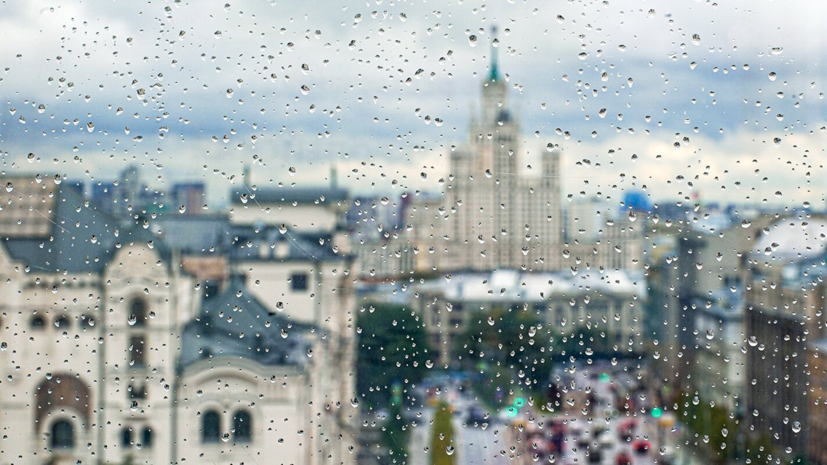 “There has not been such a heavy rain on this day (September 20) for at least 73 years, or even more,” he wrote on his Instagram account.

Tishkovets noted that in the capital, up to 16-21 mm of rain can get into the precipitation gauges, which is similar to about 1/3 of the monthly norm of precipitation.

He also warned that on Monday, September 20, a chilly wind with gusts of up to 17 m / s is expected in Moscow.

In his opinion, this weather corresponds to the climatic norm on October 16.

Earlier, the Hydrometeorological Center said that a cold snap, heavy rains and strong winds are expected in Moscow from September 20 to 22.

Forecaster Alexander Shuvalov in an interview with "360" told about the onset of really unpleasant weather in the Moscow region from September 20.