After four thirty in the afternoon this Sunday, a volcanic eruption began in the Cumbre Vieja de La Palma, an area where it had been detected in the eight days ... 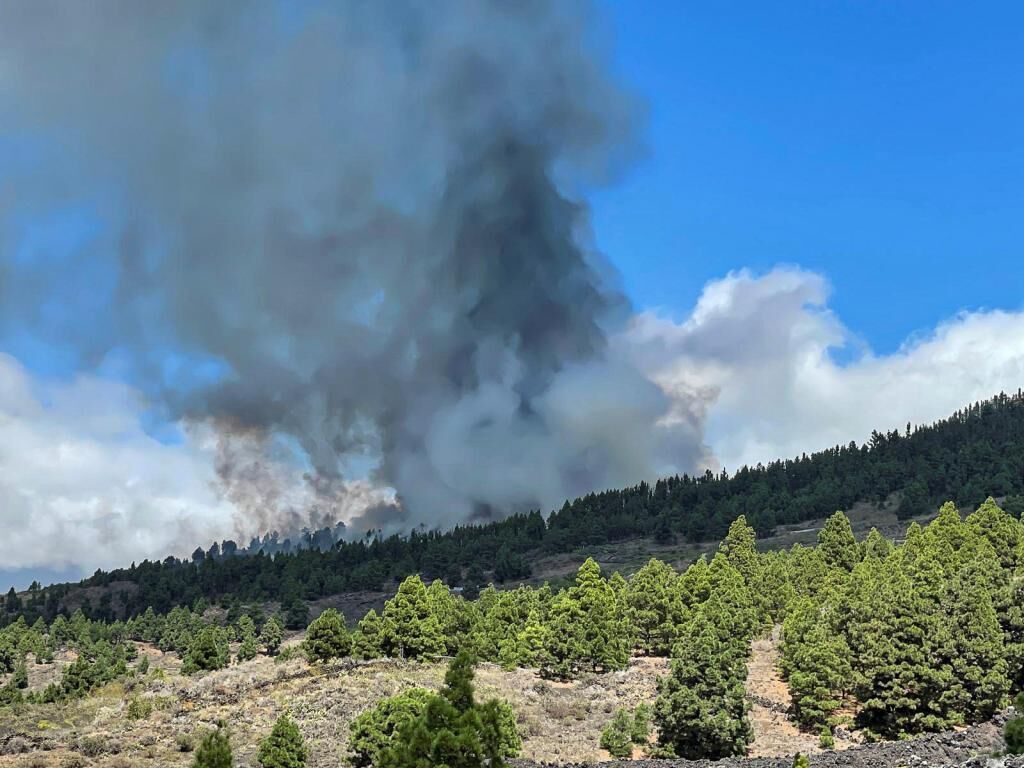 After four thirty in the afternoon this Sunday, a volcanic eruption began in the Cumbre Vieja de La Palma, an area where a seismic swarm had been detected in the previous eight days that gave rise to hundreds of earthquakes, until now of low intensity.

In this minute-by-minute story we are going to tell you everything that happens in relation to this volcanic eruption on La Palma.

The Support Unit for the Protection of El Fuerte in La Palma will begin to welcome people with special needs from towns near the Cumbre Vieja volcano area.

According to the Canary Islands Government delegation, the evacuation of those people with special needs has already been ordered to El Fuerte, the Army Protection Support Unit (UAPRO), in La Palma.

The personnel of that Unit has already been activated, and has even been reinforced, to be able to welcome the evacuees.

These people will be evacuated to prevent the evolution of seismic movements in the area following the evacuation plan of El Cabildo.

A column of volcanic materials can be seen

A volcanic eruption began this Sunday afternoon at the Cumbre Vieja de La Palma, in the Las Manchas area, after more than a week in which thousands of earthquakes have accumulated in the area.

In the area, near Las Manchas, an enormous column of volcanic materials can already be seen, as Efe has been able to witness.

The specific point where the volcano has erupted is not populated, as confirmed by the president of the Canary Islands, Ángel Víctor Torres.

The Cumbre Vieja de La Palma is one of the most active volcanic complexes in the Canary Islands.

Two of the last three eruptions recorded on the islands have occurred here, the San Juan volcano (1949) and the Teneguía (1971).