On M6, "Zone interdite" reveals behind the scenes of the Élysée

The magazine &amp; quot; Forbidden Zone &amp; quot; will broadcast a backstage documentary at the Élysée on Sunday evening. The idea, explains its co-director, was to take an interest in "ordinary people". who work there and allow the iconic palace to function. &amp; nbsp; 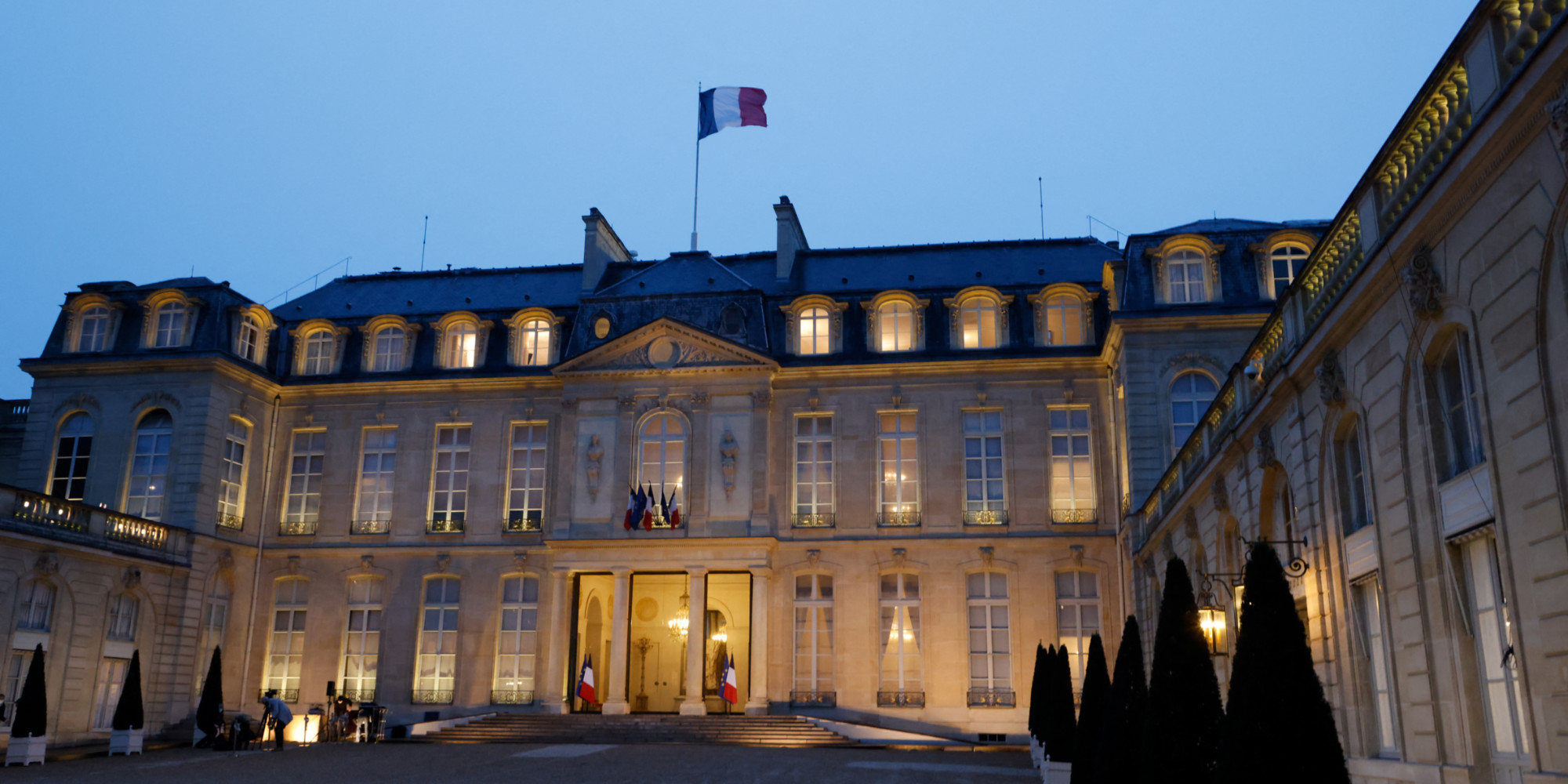 The magazine "Zone interdite" will broadcast a documentary on Sunday evening on the backstage of the Élysée.

The idea, explains its co-director, was to take an interest in "the ordinary people" who work there and allow the iconic palace to function.

The program will show behind the scenes of a place well known to the French. Sunday evening, at 9:05 p.m., in its program

, M6 broadcasts a documentary event on the backstage of the Élysée Palace entitled

Élysée, behind the scenes of the Palace

. On the menu, not behind the political scenes, but a plunge into the diversity of people who work in the shadows: in the kitchens, in logistics, in the catering of the Palace, or in the mail.

For this very rich documentary, around fifty days of filming, spread over two years, were necessary.

What interested co-director Julie Martin was the human aspect.

"It's a film which is absolutely not political, it was really not the objective", she explains at the microphone of Europe 1. "The objective was to detach a little from this place formidable, which is the heart of power, but to put in the foreground not Vladimir Poutine nor Emmanuel Macron, but to make a focus on these ordinary people who work in an extraordinary place. "

"We should not interfere with the security system"

And for the first time on television, journalists were able to film the GSPR, the Security Group of the President of the Republic.

Unsurprisingly, it was necessary to negotiate in order to be able to follow it and work under special conditions.

"There was absolutely no need to interfere with the security system, as soon as the president left on the move," says Julie Martin, "which implied that Manuel Laigre, the co-director, be alone on these sequences so as not to burden the system" .

"We were able to attend their training sessions and follow several trips," said Julie Martin.

But, she specifies, "all the techniques were not filmed, because certain things must remain confidential to ensure the safety of the president".