Climate: the world "on a catastrophic path towards 2.7 ° C warming", warns the UN

Six weeks before COP26, a UN report, published on Friday, is alarmed by a "catastrophic" global warming of 2.7 ° C, leading to the commitments made by the signatory states of ... 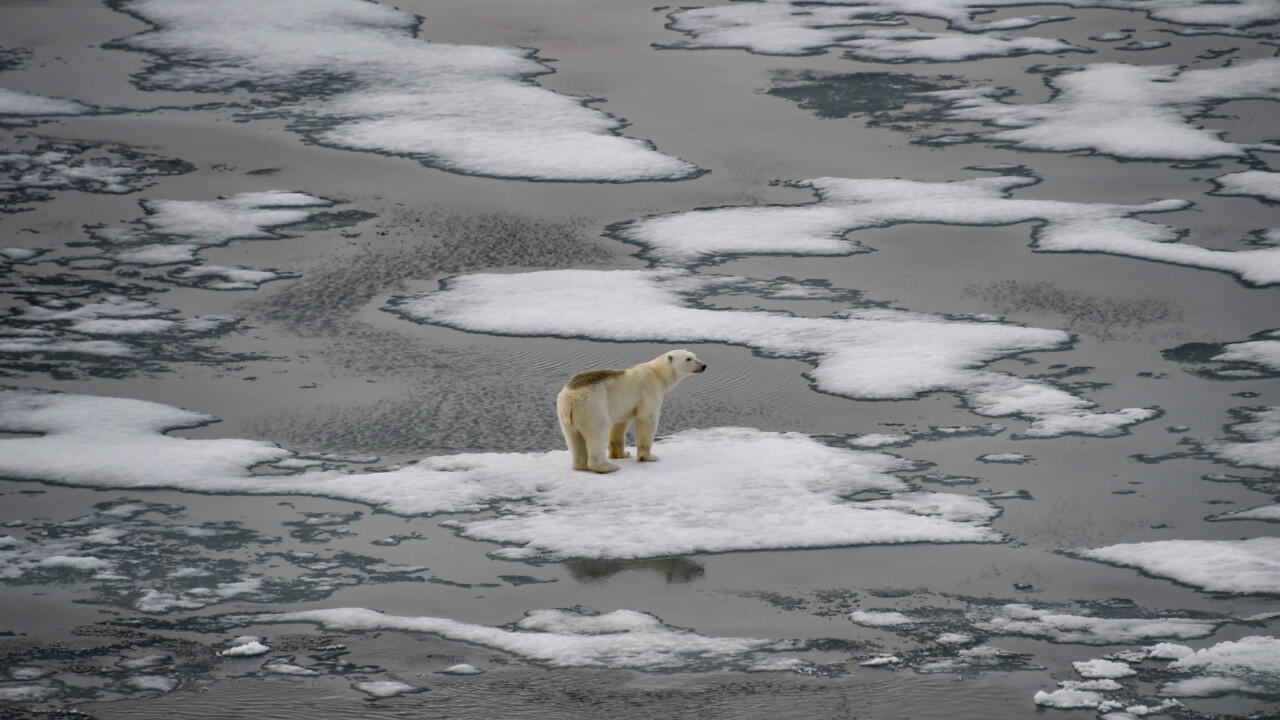 The commitments made by the signatory states of the Paris Agreement are leading the world towards a "catastrophic" warming of 2.7 ° C, very far from the target of 1.5 ° C hoped for to limit the destructive fallout from global warming , the UN alarmed, Friday, September 17, six weeks before COP26.

The report assessing the national commitments of 191 countries "shows that the world is on a catastrophic path towards 2.7 ° C of warming," said UN Secretary General Antonio Guterres.

We face an emergency.

Unless there are immediate, rapid & large-scale reductions in greenhouse gas emissions, we will be unable to limit global heating to 1.5 ° C.

There is no alternative if we are to achieve a safer, more sustainable & prosperous future for all.

The Paris Agreement aims to limit this warming to well below 2 ° C compared to the pre-industrial era, if possible 1.5 ° C, but "the failure to meet this objective will be measured by the the number of deaths and means of subsistence destroyed ", he insisted, calling on all governments to propose more ambitious commitments.

Under the Paris Agreement, each country was to revise its "Nationally Determined Contribution" (NDC) by the end of 2020.

But as of July 30, only 113 countries representing less than half of global greenhouse gas emissions (49%) had actually submitted their revised commitments.

With these new promises, the emissions of this group of 113 countries, including the United States and the European Union (EU), would be reduced by 12% in 2030 compared to 2010. A "ray of hope" that does not However, not eclipse the "dark" side of this picture, noted the UN climate manager, Patricia Espinosa.

"Overall, the figures for greenhouse gas emissions are heading in the wrong direction," she said.

A "considerable" increase which "could lead to a rise in temperature of around 2.7 ° C by the end of the century" while each additional fraction of a degree multiplies the dramatic consequences.

The latest report by IPCC scientists published in August already warned of a risk of reaching the 1.5 ° C threshold around 2030, ten years earlier than estimated, threatening humanity with new unprecedented disasters.

In this context, "COP26 must be a success", insisted Patricia Espinosa, calling on States to negotiate by being "pushed not only by the legitimate desire to protect their national interest but also by the objective of contributing to the good. to be of humanity ".

While a final assessment will be carried out by the end of October, she also hopes for new commitments.

"Without the action of all the countries, and in particular the largest economies, the efforts risk being in vain," commented for his part the president of the COP26, Alok Sharma.

Attention is particularly focused on China, responsible for more than a quarter of global CO2 emissions.

President Xi Jinping announced a year ago to aim for carbon neutrality by 2060 and peak emissions "around 2030", but without revising his NDC.

Beyond China, the entire G20 is in the crosshairs of climate advocates.

"It is high time that they were up to it and that they treat this crisis as a crisis", commented the president of the group of the least developed countries, Sonam P. Wangdi.

"These countries caused this crisis and despite everything fail to show the necessary leadership to get us out of this mess," added Mohamed Adow, of the Power Shift Africa think-tank.

The issue of the responsibility of large economies is one of the recurring tensions on the climate diplomatic scene, as is the issue of financial aid.

According to OECD figures released on Friday, this aid amounted to 79.6 billion in 2019.

A situation that worries Antonio Guterres.

"The fight against climate change will only be a success if everyone unites for more ambition, cooperation, credibility," he said.

"It is time for leaders to take a stand and keep their promises, or people in all countries will pay the price."