The father of a seven-year-old girl is suing a school district administration and two faculty members, seeking $1 million in damages after a teacher cut his daughter's hair without her parents' permission. 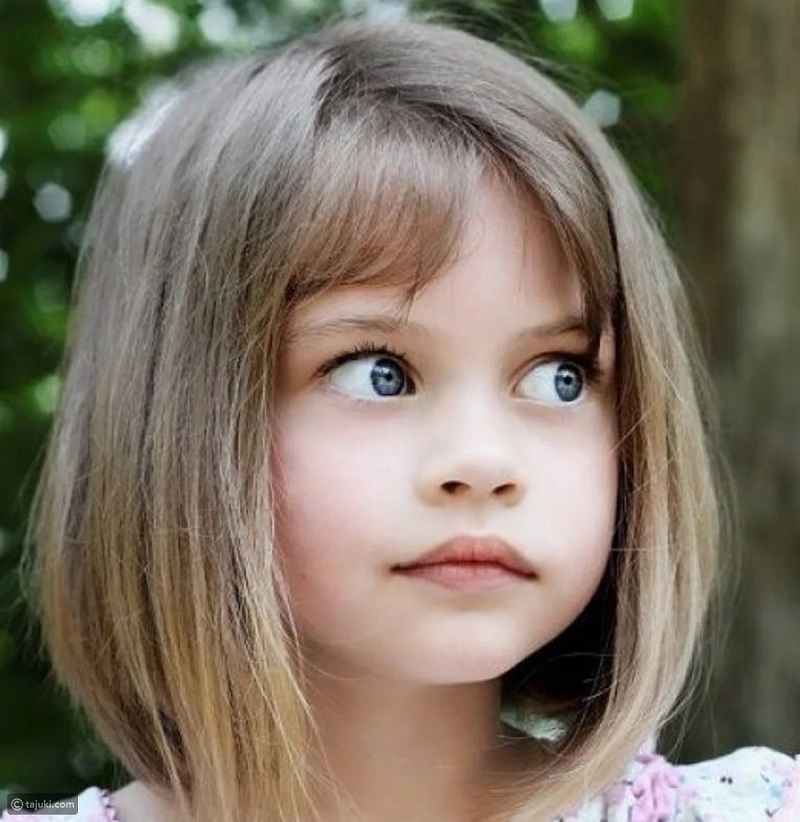 The father of a seven-year-old girl is suing a school district and two faculty members, seeking $1 million in damages after a teacher cut his daughter's hair without her parents' permission.

The lawsuit, filed by Jamie Hofmeyer, says the act violated the constitutional rights of his mixed-race daughter.

An investigation by the school district last July concluded that the teacher had violated school policy, but had not acted in a racially discriminatory manner.

The teacher was reprimanded, but was allowed to keep her job at Gagnard Elementary School in Mount Pleasant.

Jimmy Hofmeyer said in April that his daughter, Journey, came home from school one day and had a lot of her hair on one side of her head, adding that one of her classmates used scissors and cut Journey's long curly hair on the school bus.

Two days later, Gurney came home from school with her hair on the other side of her head clipped, even though she had gone to a hairdresser to get the asymmetrical lengths fixed.

Hoffmeyer said he thought another child did it, but Gurney told him it was a teacher. "The teacher cut her hair to make it even," he added.

The lawsuit was filed in federal court in western Michigan against Mount Pleasant Public Schools and two faculty members, according to reports published by mlive.com.